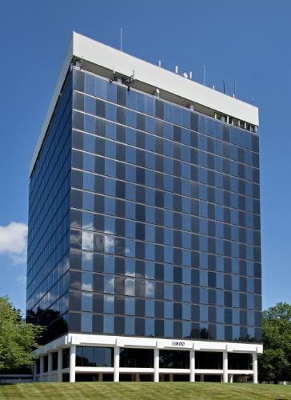 Reston, Va.—Do not write off the suburbs—especially when you can get a project within walking distance of a planned rail stop. American Real Estate Partners and funds managed by Square Mile Capital have acquired a 15-story, 179,000-square-foot office asset in Reston, Va., with plans for a complete multifamily overhaul. The building is part of the larger Reston Heights mixed-use development project, which also will include a 400-unit apartment asset and 95,000 square feet of retail space when completed. The property is located at 11800 Sunrise Valley Drive, easily in walking distance of the planned Reston Parkway Silver Line Metrorail station.

The joint venture partners have a $10 million budget for the renovation, which will target common areas, the lobby and add a three and a half story parking deck. The asset is the tallest point in Reston, and will offer views of the Reston National Golf Course, Reston Town Center, the Tysons skyline and the Blue Ridge foothills.

Grandbridge successfully worked with the borrower and lender to structure the transaction to meet the borrower’s objectives. This collaborative relationship enabled the borrower to accomplish all of his refinance goals that included a substantial reduction in interest rate. The loan funded on time and met the first-time client’s timing objectives. The property was 100 percent occupied at closing.