The company’s plans call for the addition of 102 market-rate apartments, adding to the Midtown/University submarket’s existing supply of 3,700 units. 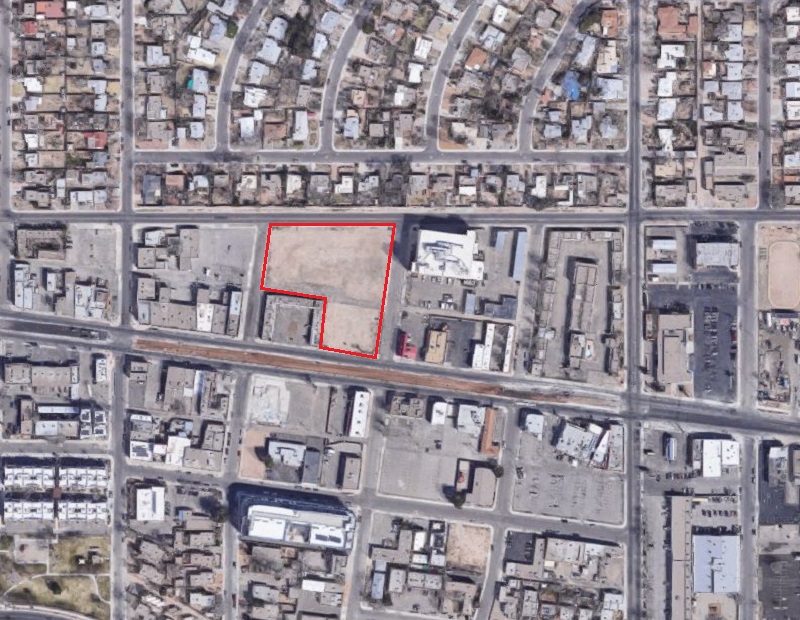 Titan Development has proposed a 102-unit community in Albuquerque’s Nob Hill neighborhood, according to KRQE News. Plans have been filed with the city’s development review board, which call for a 57-foot tall structure to rise from the site of a former hotel in the Midtown/University submarket.

A meeting with the review board is scheduled for late October to discuss the proposed plans.

Titan acquired the 2.2-acre development site, positioned at 4119 Central Ave. N.E., in November 2017. The parcels were previously the location of the Royal Hotel, which was demolished in 2004. The land is a mile and a half from The University of New Mexico and 3 miles from Albuquerque’s central business district. A bus route operates adjacent to the plot, enabling access throughout the city.

A number of other multifamily developments are in different stages of construction around the metro area, including YES Housing’s Nuevo Atrisco, a planned 88-unit mixed-use project expected to break ground early next year.