The Towbes Group has announced that all units in the Phase II component of its Goleta, Calif. community, Willow Springs, have been leased about three months ahead of schedule. 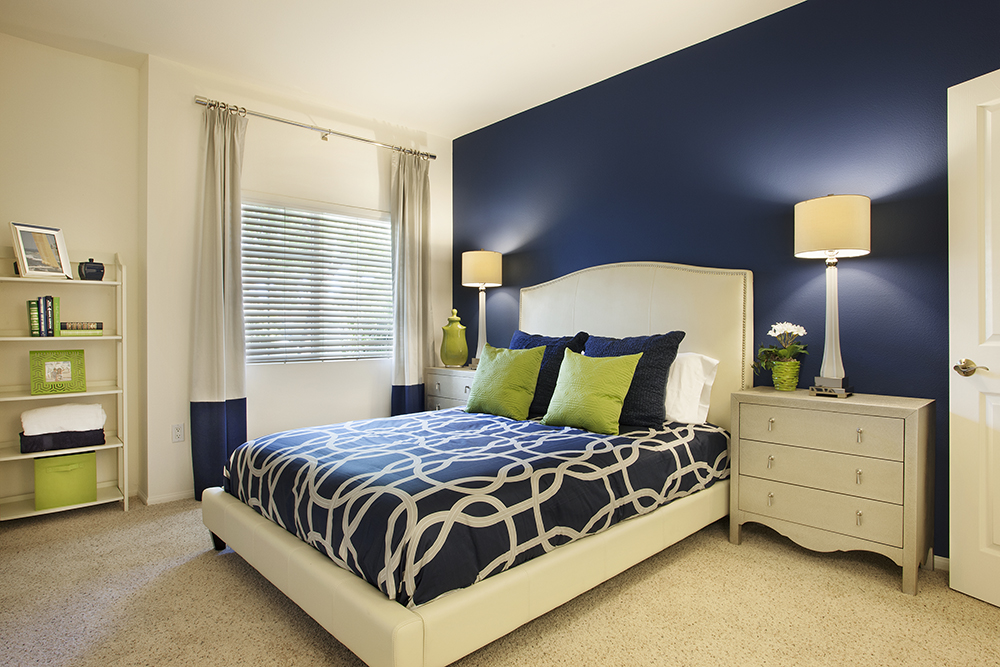 Goleta, Calif.—Santa Barbara-based developer The Towbes Group has announced that all units in the Phase II component of its Goleta, Calif., community, Willow Springs, have been leased about three months ahead of schedule. The lease-up for the second phase, which was completed in July 2014 and added 100 new units to the development, leased an average of 4.5 units per week with one week totaling as many as 14 leases.

“We are certainly seeing a high demand for apartments in the Santa Barbara and Goleta area,” says Craig Zimmerman, president of The Towbes Group Inc. “We are happy to fill the community’s needs for quality workforce housing.”

The 335-unit community utilized several different marketing approaches for the second phase, which included both digital/online and “grassroots” strategies. The initial phase of Willow Springs was competed in 2003.

The garden-style community offers a wide selection of one-,two- and three-bedroom units along with an amenities package that includes two year-round heated pools, barbecue areas, outdoor fitness center with walking trails, an entertainment center, barbecue areas and other community features. Rent prices range from $2,050 to $2,800 per month.

The Towbes Group has also announced that it has future plans to construct another phase at Willow Springs that will include the addition of 228 workforce apartments and 132 senior living units. That phase is expected to begin in late 2016 to early 2017.

Located in Goleta, Calif., Willow Springs is in close proximity to major tech employers such as Raytheon, Citrix and Cisco Systems, as well as the nearby University of California, Santa Barbara. The community is about 10 minutes north of downtown Santa Barbara and about 120 miles north of Los Angeles.