The Most Pivotal Multifamily Stories of 2019

By Holly Dutton and all accounts
December 30, 2019
FeaturedNationalNews

The deals, trends and moments that shaped multifamily real estate in 2019. 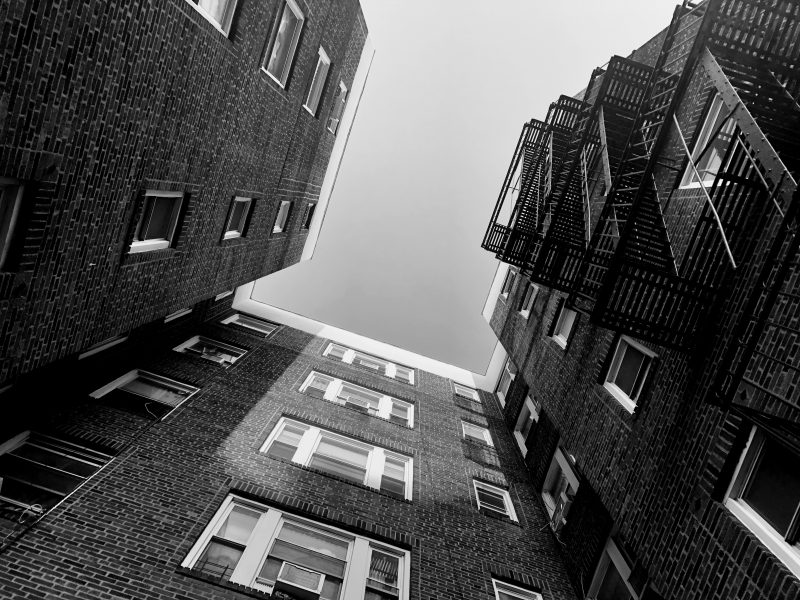 Rent control was arguably one of the biggest buzzwords in real estate in 2019. The crisis took center stage in June, when New York state legislators passed sweeping rent control laws, stunning the real estate industry. A month later, a group of landlords filed a suit challenging the new regulations, claiming it violated portions of the Constitution’s Fourteenth Amendment.

Two months later, on the other side of the country, California’s State Assembly passed a bill capping annual rent increases at 5 percent, in an effort to ease the state’s severe housing crisis. An October survey by the National Multifamily Housing Council found that rent regulations are leading to multifamily investors and developers pulling back on investments and projects.

The future of Fannie & Freddie

In September, the Trump administration laid out a long-awaited plan to privatize Fannie Mae and Freddie Mac, both of which were bailed out by the government amid the 2008 financial crisis and have been in a government conservatorship ever since. However, the 53-page report failed to provide specific timelines or a recapitalization plan.

But a little over a week later, FHFA Director Mark Calabria unveiled plans to recapitalize the GSEs, in a bid to ease uncertainty, simplify lending caps and expand affordable housing guidelines. The new policy capped loan purchases by Fannie and Freddie to $100 billion apiece and shifted more resources to affordable housing. However, the conservatorship is not expected to go away anytime soon, experts say, as the GSEs would need to retain anywhere from $150 billion to $200 billion to go private.

As the affordable housing crisis made national headlines on a daily basis, big tech firms based in high-cost cities like San Francisco and Seattle stepped up to the plate to help fill the void. Microsoft kicked off the push in January when it announced it would commit $500 million towards housing in California.

Five months later, Google doubled Microsoft’s pledge, announcing a $1 billion investment in Bay Area housing and a plan to build 20,000 units. By November, both Facebook and Apple announced their own commitments, pledging pledging $1 billion and $2.5 billion, respectively. Even short-term rental listing website Airbnb got in the game, announcing a $25 million pledge to affordable housing in California. 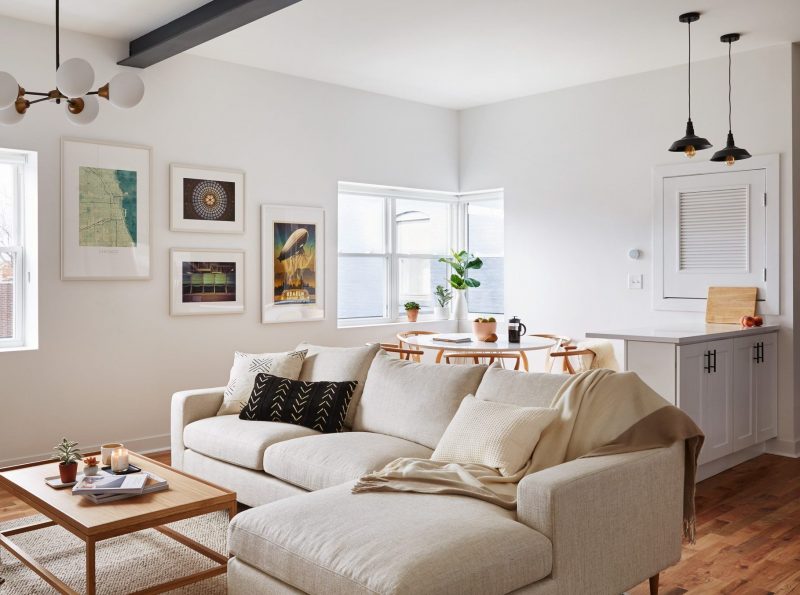 A big year for co-living

The co-living phenomenon gained new ground in 2019 as new developments cropped up nationwide and institutional investors began jumping into the game.  In June, U.S.-based brands Common and Node announced they would be opening Canada’s first co-living facilities in Ontario. In September, asset manager Six Peak Capital kicked off a $1 billion co-living fundraise.

The concept of co-living has caught fire in the U.S. as renters in high-cost cities look for affordable housing options. While one report by Cushman & Wakefield counted more than 4,006 existing beds among nine co-living providers, the total pipeline could be more than 16,730 beds, the same report found. In Europe, where co-living is termed “co-housing,” the platform has experienced a surge of growth over the last two years, according to a report from JLL. 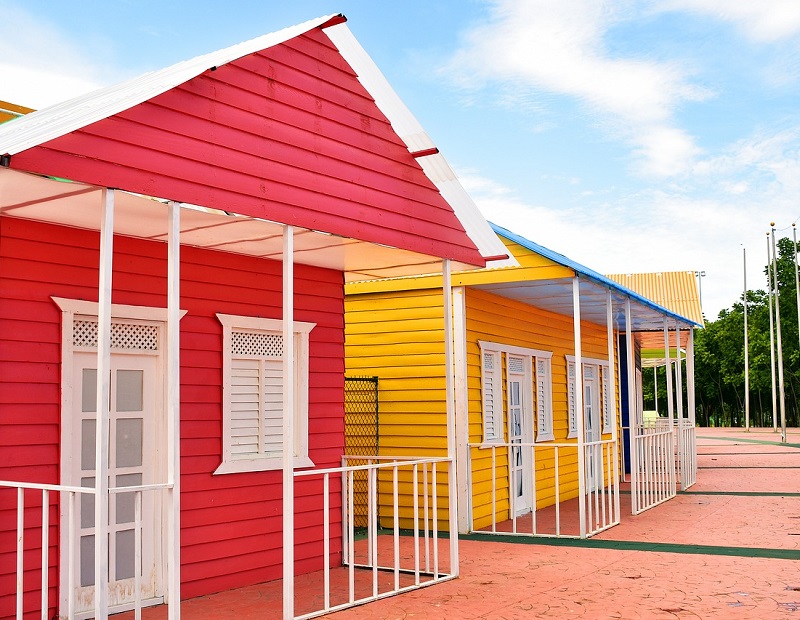 With a large percentage of real estate capital seeking a safe haven in standard apartment units, an increasing number of investors looked at specialized multifamily sectors, hoping to avoid the crowds. The manufactured homes market proved to be one of the most popular because it is perceived by many to be recession-proof. Manufactured home REITs led all publicly traded U.S. equity REIT sectors, including the booming industrial market, a report from June showed.

Meanwhile, driven by an aging U.S. population and soaring healthcare spending, senior housing has become a hot market for development. However, despite the bright future for senior housing owners and operators, the sector is grappling with the dilemma of affordable senior housing for middle-income seniors.

Despite a lull in the student housing market in 2019, the sector remains popular with investors, who are still hungry for this type of asset, especially in the Sunbelt and Midwest. Meanwhile, some U.S.-based firms are spending big overseas in the sector. CA Ventures announced plans to invest $625 million in the U.K. and Ireland over the next two years, while Chicago-based Harrison Street Real Estate Capital partnered with Global Student Accommodation Group to buy a student housing property in London.