The Midwest Is Attracting Record-High Capital. Here’s Why

Northmarq's Jeff Lamott on the region's strengths and what to expect. 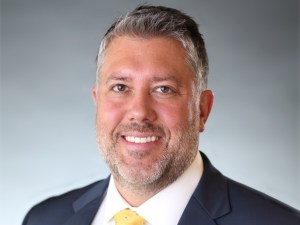 The U.S. multifamily market has seen record-breaking rent growth so far this year, backed by correspondingly high demand. The currently volatile state of the economy—with rising inflation and escalating interest rates—will most likely start to take its toll on the sector’s high-paced expansion soon.

But the Midwest multifamily market poses some distinct advantages compared to other U.S. regions. The lack of excess supply has kept vacancy rates stable in all the Midwest’s major cities, according to a recent Northmarq report. And despite the slow start in 2022, experts expect an acceleration of construction starts in the second half of the year.

Jeff Lamott, managing director at Northmarq, explains what is fueling the Midwest multifamily market’s performance and shares his predictions for the remainder of the year.

How did the Midwest multifamily market fare in the first half of 2022?

Lamott: New deliveries got off to a slow start in the first half of the year in the Midwest, due to prolonged challenges in supply chains and shortage of skilled trades to complete projects. Year-over-year, rent growth reached about 12 percent in the Midwest, with an average of 2.5 percent growth in the first quarter.

Sale prices on a per-unit basis hit all-time highs with the continued low interest rates, fueled by record-high capital competing for Midwest multifamily investments. Strong competition from private equity and national syndicators looking to deploy capital in the Midwest was white hot due to getting priced out of the coastal and gateway markets.

Which are currently the hottest markets for multifamily development in the region and why?

Lamott: The Midwest has not been subject to overbuilding the past several years, which has kept vacancy rates stable. While early 2022 got off to a slow start, Kansas City, Mo.; Indianapolis; St. Louis; Cincinnati, Ohio, and Chicago are some of the leading markets for new deliveries.

Many developers still find acquiring land in the Midwest easier than in gateway markets, with the permit process for a building to go vertical done in a timelier manner.

How did vacancy rates change through 2022? Which of the region’s metros bore the highest and lowest vacancies in mid-2022?

Lamott: Average vacancy rates were down around 70 basis points from one year ago, and hovered around 4.8 percent across the Midwest region in mid-2022.

In recent quarters, resumed hiring has led to a release of pent-up demand fueling tightening vacancy conditions and rapid increases in rental rates. A return to more normalized property performance has been seen throughout the mid-markets in 2022.

Chicago and Kansas City saw vacancies average around 5 percent, with a surge in some urban development adding more units to absorb. Milwaukee; Omaha, Neb.; Cincinnati; Indianapolis and St. Louis were in the 4 percent vacancy range, with less fresh supply coming online in early 2022.

How is the Midwest performing in terms of rent growth?

Lamott: Rents in the Midwest have trended higher in the past several quarters. Rent growth in the first quarter averaged 2.5 percent, although a handful of markets posted gains ranging from 3 percent to nearly 4.5 percent. Year-over-year, rent growth reached 12.9 percent, on average, throughout the Midwest.

Where are the hottest areas for multifamily investment in the Midwest?

Lamott: Multifamily investment activity has been mixed across the Midwest region to this point in 2022. Several markets posted declines from near-peak levels reached at the end of last year. Still, transaction activity at the beginning of 2022 is ahead of the pace recorded in each of the past several years across the region.

Most Midwest markets recorded significant per-unit pricing increases in 2021, averaging $139,000. Kansas City saw prices spike at the outset of the year with median sales rising to $250,000 per unit, up from about $107,000 per unit in 2021. Indianapolis, Chicago and St. Louis all registered price increases of approximately 10 percent.

Is now the right time for investors to buy into the region?

Lamott: With the Federal Reserve signaling the continued increase in rates, it is still an excellent time to secure long-term financing at a favorable Midwest basis. 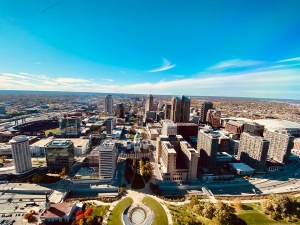 Where do cap rates stand in the Midwest, compared to previous years and what changes do you anticipate in the coming months?

Lamott: Cap rates have compressed across the region in early 2022, with nearly every major Midwest market posting averages near 4.5 percent. As recently as a few years ago, cap rates in these markets would have been closer to 5 percent and 6 percent.

While interest rates have increased recently, cap rates have remained in a tight range still. With interest rates expected to increase, many investors are now pivoting to low-leverage agency loans to lock in long-term financing. Investors are open to accepting lower initial yields in the first year, while expecting to capture their returns later in the hold cycle, or at disposition.

What are your predictions for the market going forward this year?

Lamott: Nationally, we still have a shortage of new inventory, compared to the 12-14 months prior to the Great Recession. Low vacancies and continued demand are allowing for further rent increases in much needed development in undersupplied Midwest markets.

Renter demand for apartment properties is expected to remain healthy throughout the remainder of the year, but will most likely lag 2021 levels. This prediction assumes the labor market will remain tight and businesses will slow the pace of additions and do not significantly reduce staffing levels.

The Midwest multifamily market continues to outperform the economy and a return to more normalized property performance is likely through the remainder of 2022. While there are many moving parts influencing multifamily markets across the country, the broad takeaway is that conditions are very strong and should remain healthy through the second half of 2022. 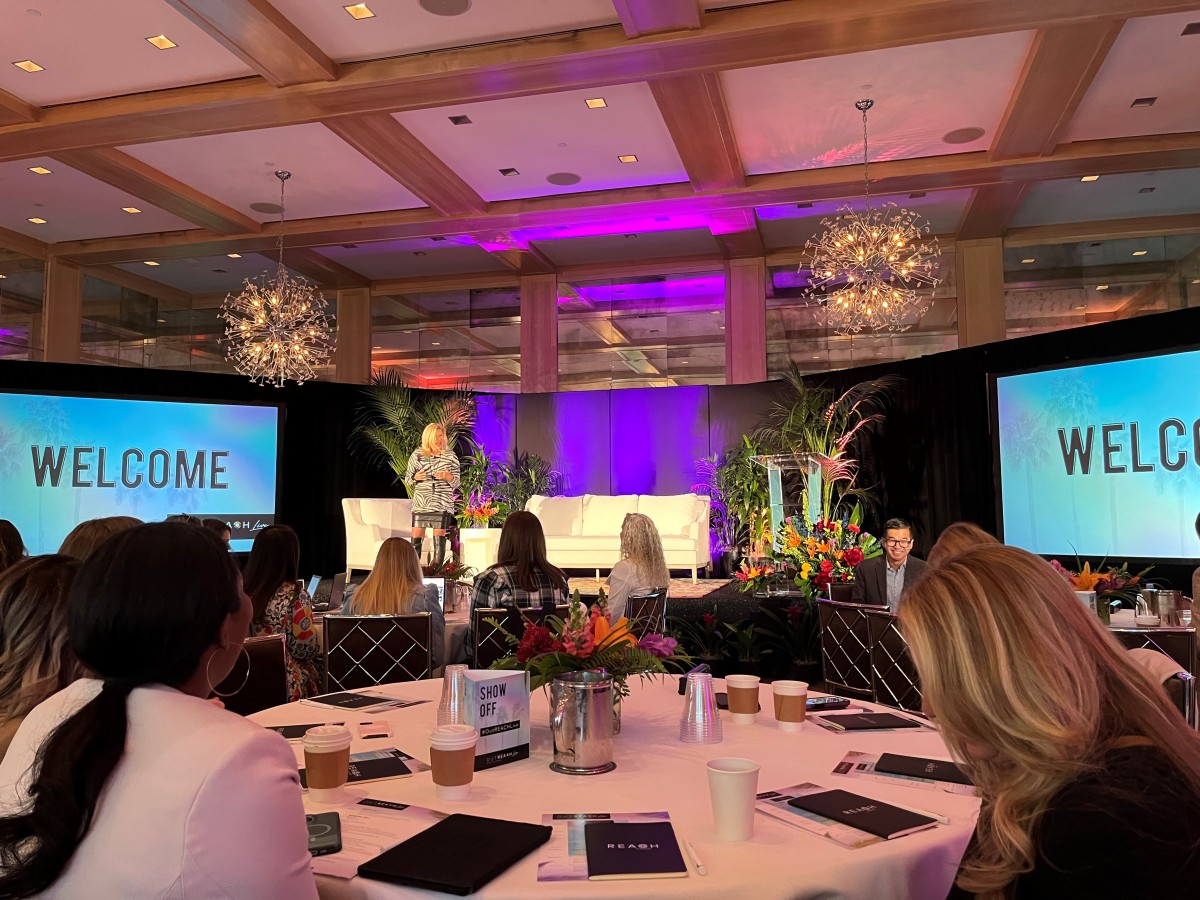