The Advantages of Soundproofing Patio Doors 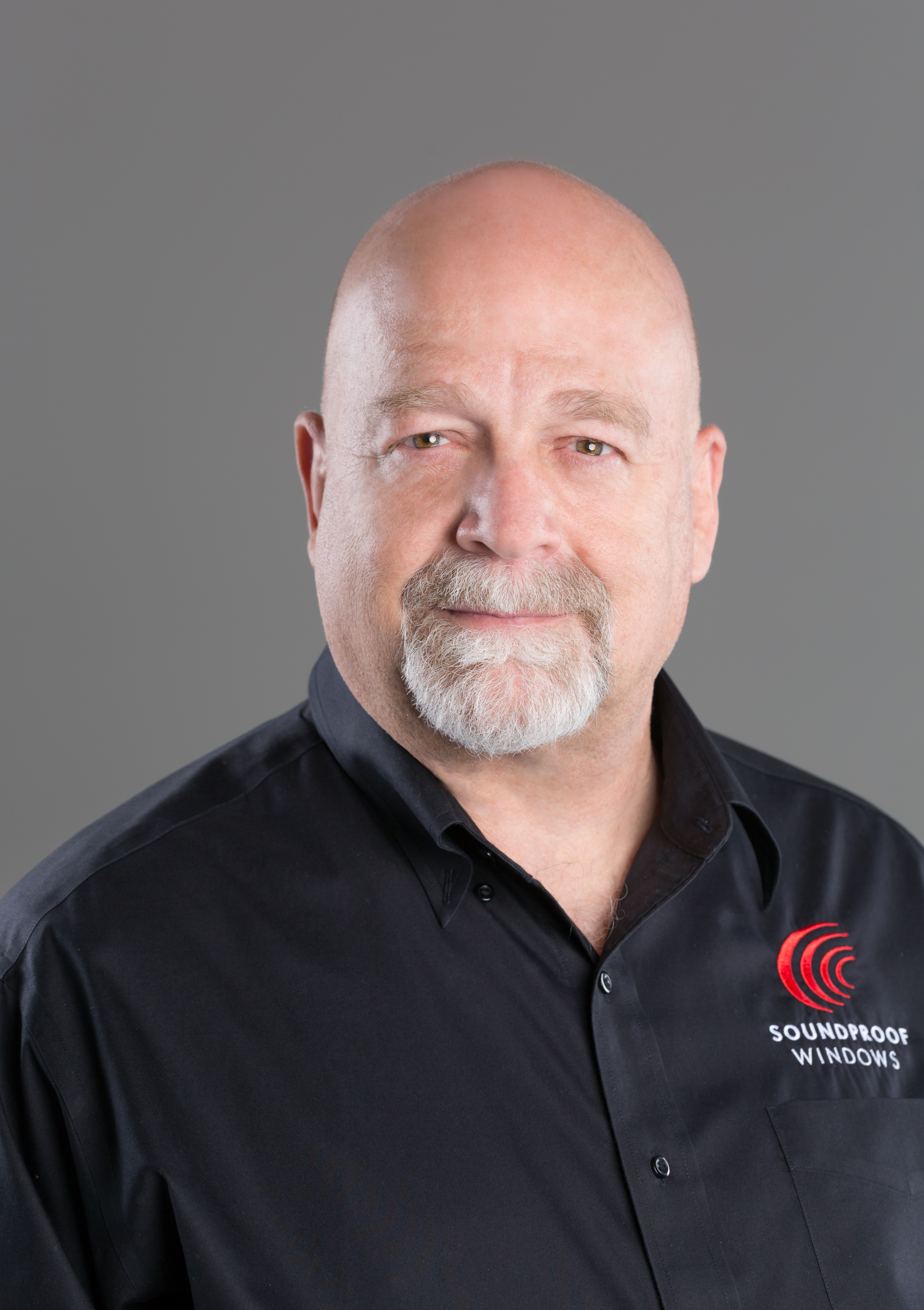 For the managers of apartments and condo developments, the constant din of traffic, roar of aircraft, or clanking of railways can depress rental, lease and occupancy rates.

By disturbing sleep and peace of mind, as well as making it difficult to talk without raising your voice, even an otherwise-convenient location becomes undesirable without remediation.

While the ability to soundproof existing windows with a second functioning window has been catching on as a quick, lower cost alternative to replacement, perhaps the best-kept secret is that the same approach can be applied to sliding glass doors, such as those commonly used on patios and balconies.

Because sliding doors are typically much larger than most windows, they can be a major source of noise intrusion if unaddressed.

Fortunately for property managers, the ability to add a second soundproof sliding patio door can quiet loud external noise intrusion by 75 percent or more, which can help raise rental and occupancy rates while reducing turnover.

According to Sanquist, when a large apartment was built in the heart of downtown Los Angeles next to Union Station the original patio doors and windows failed to meet the city’s noise compliance code for new construction.

Because tearing these out and starting over would balloon costs, soundproofing about 150 existing patio doors and 350 existing windows was the option chosen.

To resolve the situation as well as improve rental values, sliding glass doors and windows were added to the project.

“The soundproofing quickly handled the noise issue for the apartment building developer, its property manager, and its tenants,” said Sanquist. “It became a more desirable place to live, capable of satisfying code and sustaining higher rental rates than it otherwise would have.”

Such soundproofing in commercial properties can also provide substantial benefits in reducing energy costs. Adding another sliding door or window provides an additional layer of insulation, which can reduce the heating-cooling portion of energy bills by 15-30 percent. This also helps to stop air infiltration around leaky seals, which improves comfort and increases the property’s perceived value.

Another important side benefit to this soundproofing approach is security enhancement, since its construction helps to deter burglary/breaking and entering through typical sliding glass doors. While standard or tempered glass sliding doors can be shattered by a sharp blow, the laminated glass used in such soundproofing offers significant break in protection because it is shatter resistant and tends to remain intact even after repeated blows. Such laminated glass is a major component of most bulletproof glass.

Randy Brown is the owner of Soundproof Windows, Inc. (http://www.soundproofwindows.com) headquartered in Reno, Nevada. Brown initially developed the first version of a Soundproof Window to solve his own noise problems. His background knowledge about windows came from working with his father, who worked for a high-quality storm window company in the 1960s and 1970s. With many requests from friends and family, Brown started Soundproof Windows Inc. in 1998.