Property in the Lone Star State is a hot commodity, and that’s not likely to change anytime soon. Here are three reasons why. 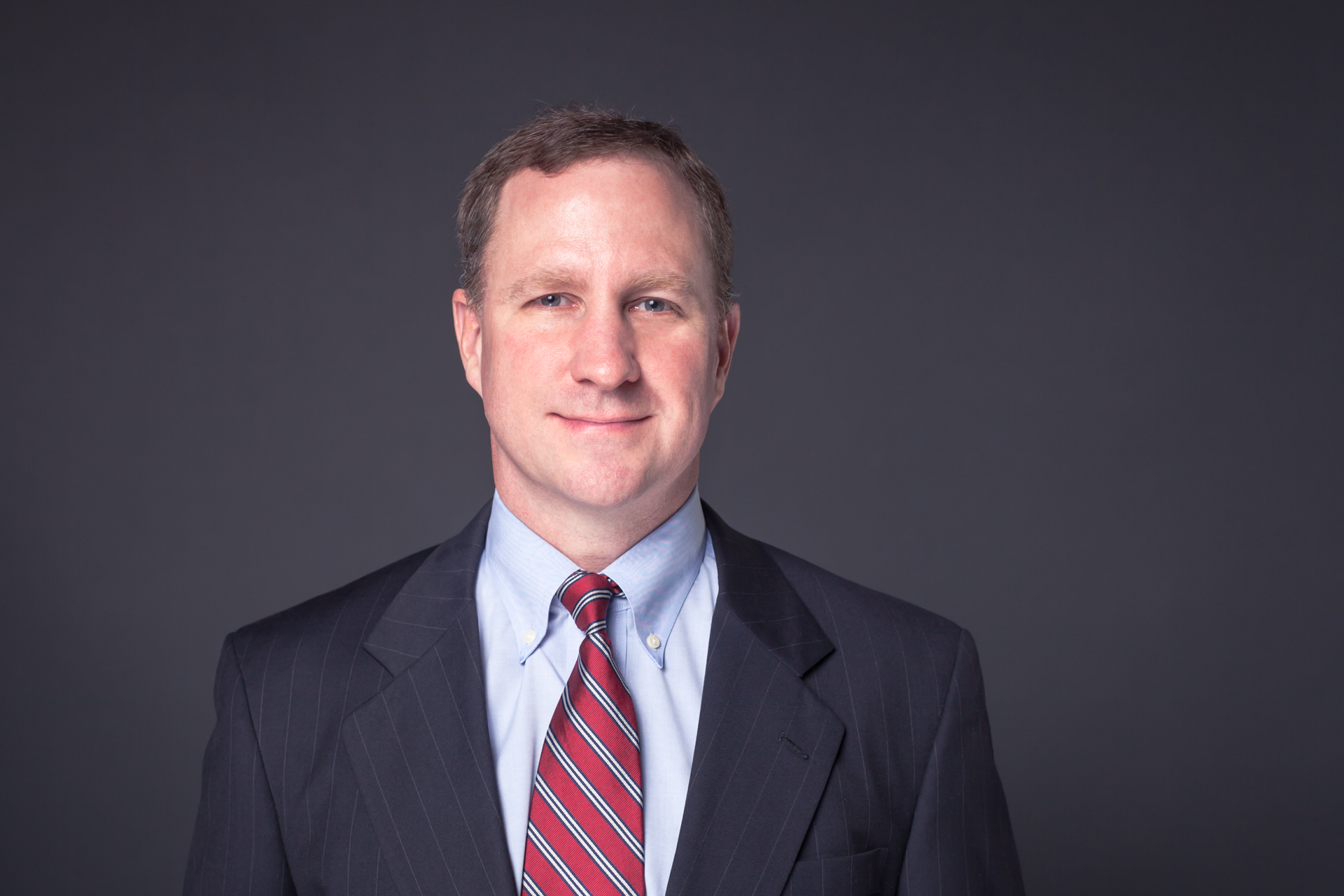 U.S. real estate—and Texas real estate in particular—is becoming a hot commodity for foreign investors. This trend has been picking up steam for the last few years and shows no signs of stopping.

Casoro Capital CEO Yuen Yung said his private equity firm has seen “billions of dollars moving [from China] every year.” He went on to add that “a lot of that money has been coming through gateway cities, such as Los Angeles and San Francisco, but they are starting to look at secondary markets, like Dallas.”

Speakers at the InterFace Multifamily Texas conference in October of 2016 also noted the influx of foreign investors to the Texas market. Panelist Brian O’Boyle, senior vice chairman with ARA, said that foreign capital was the second largest group of buyers of multifamily assets in Texas, with investment groups from Hong Kong, Bahrain, and Germany all seeking to invest in multifamily assets in Texas in 2016.

Here are three reasons The Lone Star State is attractive to foreign investors.

Texas enjoys the second largest economy in the nation and a GDP of $1.587 billion. The state also ranks first for economic climate, and had the second fastest economic growth and third fasted job growth in the nation over the past five years. A full 109 of the 1,000 largest public and private companies in the United States call Texas home—including AT&T, ExxonMobil and Dell.

Texas is booming, and foreign investors have taken notice.

Texas has a history of being an extremely pro-business part of the country. With no corporate income tax and no individual income tax, it boasts one of the lowest tax burdens in the country. It has also invested heavily in attracting large companies to the state. The Texas Enterprise Fund (TEF), established in 2003, has invested approximately $500 million to close deals bringing major corporations as well as small businesses and investment capital to the state.

Its pro-business stance has had the exciting side effect of driving job growth through the roof.

According to research released December 2016 by Greater Houston Partnership, from 2010 to 2014 Houston alone added nearly half a million jobs, and the city continued to post 12-month net job gains throughout 2015 and 2016. The overall state of Texas added more jobs in January 2017 than it had in any month since 2013, and those other months weren’t slow months.

Where businesses go, jobs go—as do the employees required to fill those jobs. Those employees all need a place to live, which ultimately promotes a robust real estate market.

The combination of factors at play that position Texas as an especially enticing market for foreign real estate investors aren’t just in motion—they’re making moves. We at The PPA Group have experienced the upswing firsthand. The multifamily real estate investment company acquired a Houston property in partnership with an Israeli investor as recently as April 2017.

It’s highly likely that we will continue to see international investors direct large amounts of capital toward Texas real estate ventures in the near future and for years to come.

John A. Latham is CIO of The PPA Group, a private equity firm which creates discretionary funds for investing in multifamily properties and developments. Prior to joining The PPA Group, Latham served as a principal with Steelwood Property Company, where he led multifamily acquisition and development activities. Latham has also worked as an investment banker with Banc of America Securities—executing over $3.4 billion in equity and debt financing for the firm’s clients—and has provided his services in a consultant capacity to several real estate investment and private equity companies across the United States.