In the past year or so, voice-activated devices have emerged, enabling residents to control thermostats, lights, locks and other items without touching a smartphone.

Thermostats, lights, locks. For years, those three words effectively summed up the items that could be upgraded to smart versions. 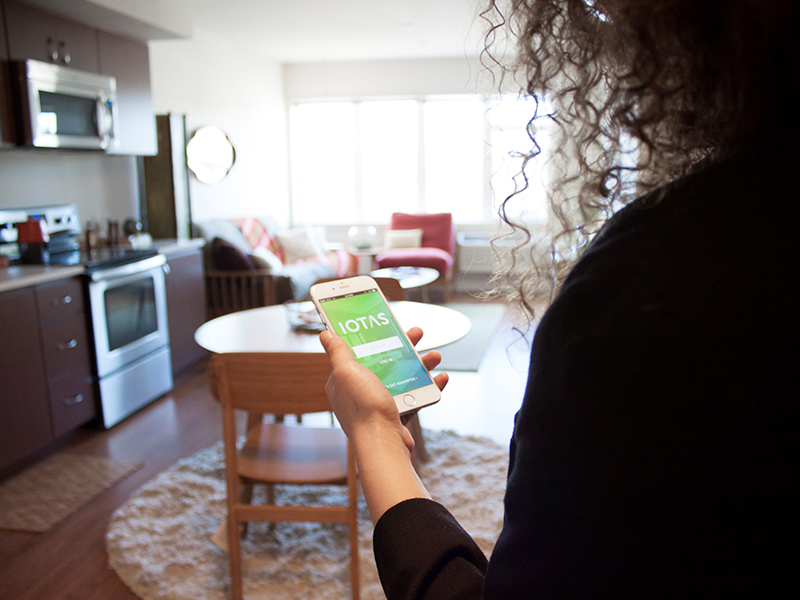 Those essential devices remain popular among building owners and managers seeking to add bells and whistles while cutting costs. But operators hoping to reel in tech-savvy residents can now find some fresh choices on the menu.

In the past year or so, for example, voice-activated devices have emerged, enabling residents to control thermostats, lights, locks and other items without touching a smartphone.

Smart software companies specializing in multifamily properties have been quick to get on board with products like Google Home and Amazon Echo, whose Alexa is a counterpart to the digital voice of Apple’s Siri. Using the Alexa Skills Kit to integrate hardware and software is making smart home innovation more accessible, reported Whitney Ramey, customer experience manager for Portland, Ore.-based IOTAS.

To understand the appeal of voice-activated products, Ramey suggests, picture this everyday situation: Moments after a family settles down in the living room to watch a movie, someone realizes that the kitchen lights are still on. Instead of everyone shouting, “Not it!” one family member simply asks Alexa to turn off the lights, and nobody needs to leave the couch.

Software providers are also adding motion control and digital integration to their products. A parent coming home to a dark apartment with groceries in one arm and toddlers in tow can open the door and voila! The programmed lights turn on and the thermostat adjusts to the pre-selected temperature.

So far, at least, many owners have been cautious about embracing the smart-home concept, partly because of the groundwork required. “One challenge of implementation is the massive infrastructure that must be put in place,” explained Lexie Goldberg, manager of sustainability and national accounts for Greystar, which is working to expand its smart technology offerings. “In most circumstances, Wi-Fi must also be installed throughout the property in order for all of the smart systems to work together. On-site team members must be trained and educated on the product and the back-end systems.”

Smart technology can also save money and energy when residents move out, according to Felicite Moorman, CEO of StratIS, a Philadelphia-based specialist in multifamily technology. “It gives you control even when the unit is vacant,” Moorman said. “We’re not going through the resident’s Wi-Fi to do controls.”

Some industry professionals advise testing each new device before deploying it throughout an entire community. Because the technology evolves so quickly, they also warn against counting on smart devices for long-term rental premiums.

Owners and managers may also want to maintain modest expectations for the power of smart devices to attract residents. In a recent pilot program, Fairfield Residential contracted with a local vendor to install smart light switches, thermostats and locks in 10 units at a Dallas community. The pilot included a model demonstration unit and the manager’s apartment to gain in-house feedback.

Prospective residents were intrigued, but many were less than enthusiastic about the test units’ location in the building, reported Anna Leger, a project manager with San Diego-based Fairfield. It took three months to lease the apartments, so for its current pilot project, the company is trying a different approach at a community in San Diego.

For this test, launched in October with the participation of a local vendor, Fairfield installed the smart technology only in the model unit and the manager’s apartment, with the option to add another eight units. One disadvantage is that the company had to install Wi-Fi in the model. 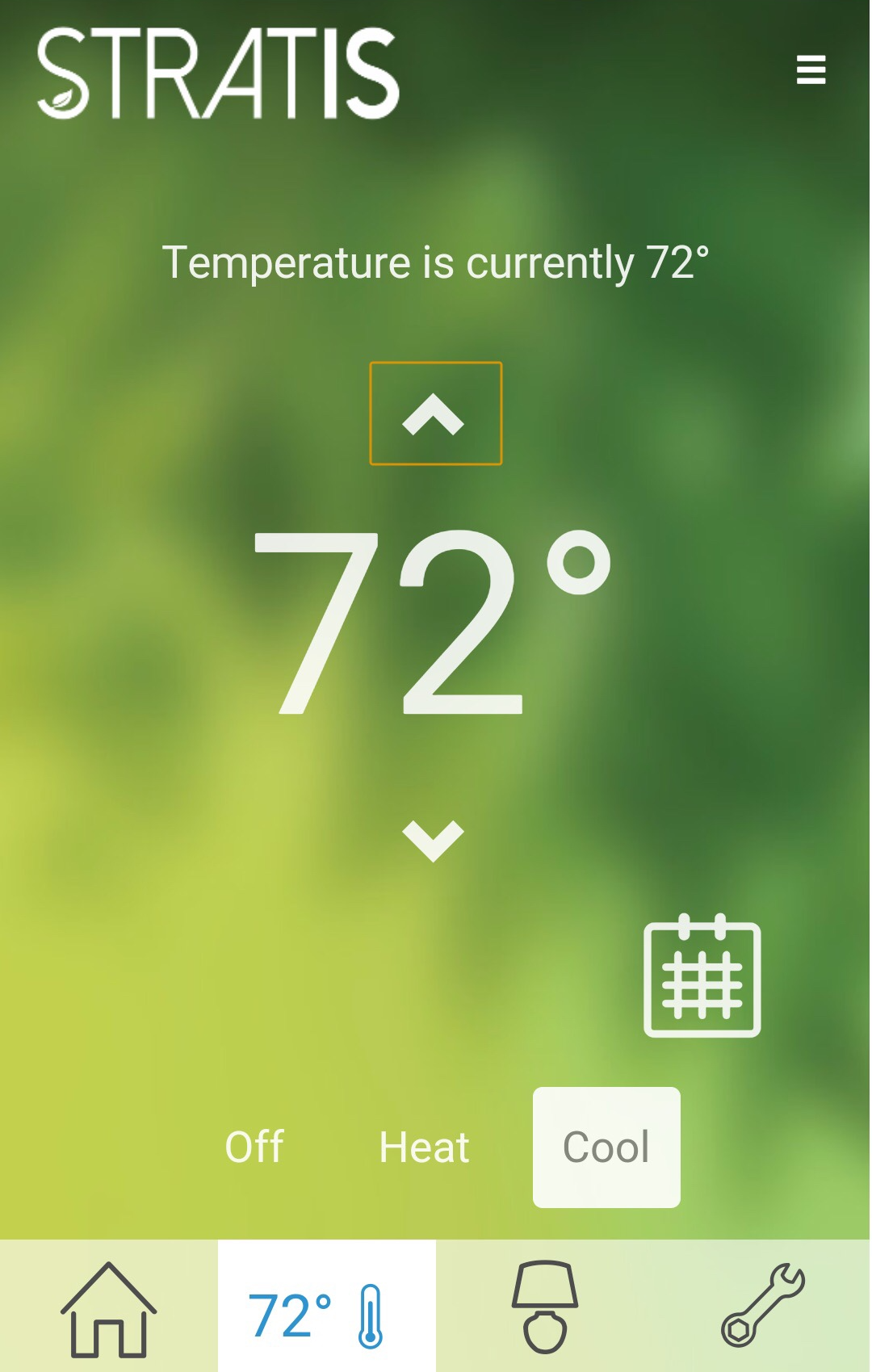 its, three months, but it’s upon demand so we will be able to gauge better if there really is a demand for this product,” Leger said. Fairfield estimates upfront costs at $300 to $500 per unit, and has been charging a $35 monthly premium for the smart apartments from the first pilot.

Moorman reported that owners that install one popular brand of smart thermostat can charge about $50 per month in extra rent.

She believes Internet of Things systems pay for themselves in a few years by lowering operating costs and increasing value. For instance, electronic bluetooth door locks reduce lockouts and maintenance costs while boosting security. Payback periods for energy management and control systems are similar, Moorman said.

In the future, smart technology companies will likely integrate their products to the benefit of residents and owners, said Joyce Mihalik, vice president of integrative design services for Forest City Enterprises. “Most people thought about this all around the end user and not around the manager,” she said. “I think that the vendor market is going to mature (into) co-offering the features available to the (resident), as well as the controllability for the landlord.”

IOTAS plans to add Google Home as well as Scout, a 24-hour home monitoring system that is already integrated with Echo and Home. With Millennials already on board, the company is ready to court another demographic cohort.

“These abilities would add peace of mind for our empty-nester residents,” Ramey said. “They’re the ones having the largest amount of trouble identifying with smart home technology, and finding ways to make their lives easier—in addition to the young, Millennial, tech-savvy folks—would be beneficial to everyone.”

And Greystar’s Goldberg sees potential for smart devices beyond thermostats and lights.

“Technologies are becoming more integrated and can connect with devices and appliances within an apartment home so they can communicate with each other and the resident,” she said.

Images courtesy of IOTAS and StratIS

Originally appearing in the November 2016 issue of MHN.