Investors Management Group has acquired the 276-unit Pavillions at Ballast Point and plans on making significant renovations to the property. 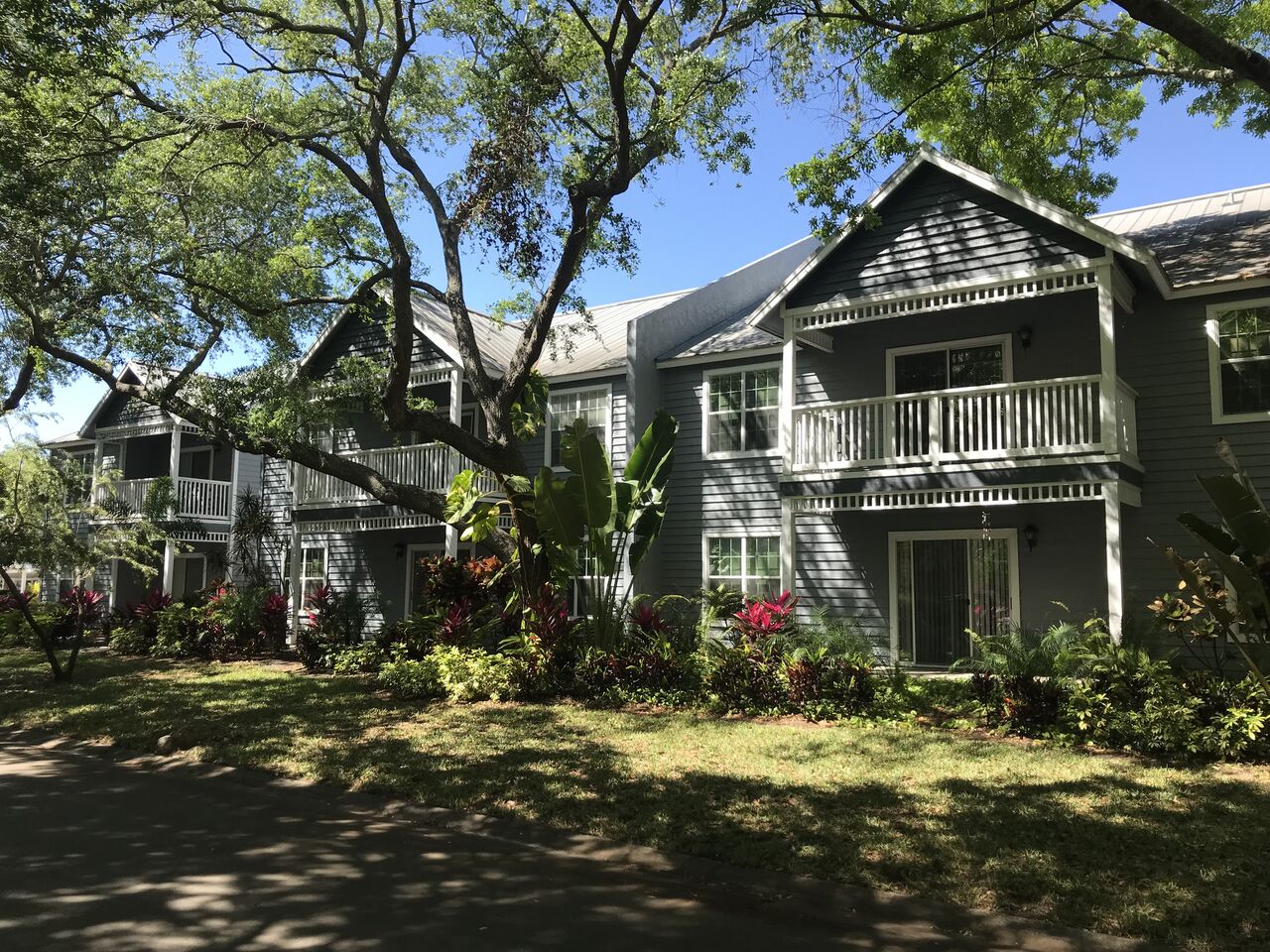 Pavillion Management Group, the owner-operator which developed the 19-building property in 1990, was represented by Craig Brown, senior associate, and Will Mathews, senior vice president and principal, both with Colliers International’s East Region Multifamily Group. Donald Jennewein and Nathan Lynch of Colliers Capital Markets team handled the financing, which was provided by a life company, for the buyer.

“It’s a very healthy price for a value-add property,” Brown told Multi-Housing News. “This was a win-win for both buyer and seller.”

IMG, which also owns the 200-unit Clearwater Oaks in nearby Clearwater, Fla., plans to do significant interior and exterior renovations to the property. It has already been renamed Solis at  Ballast Point as the firm begins repositioning the apartment community.

The 24-acre multifamily property at 6306 S. MacDill Ave. in South Tampa consists of one- and two-bedroom apartments in a variety of floor plans. Amenities include a pool, clubhouse, picnic areas and covered parking. It is located a half-mile from Bayshore Boulevard, which attracts runners and bikers along a 4.5-mile waterfront stretch, and is close to MacDill Air Force Base and downtown Tampa.

Because it was an off-market transaction, the East Region Multifamily Advisory Group used its extensive platform covering 26 states to seek a potential buyer for the property, Brown said. He said the team reached out to numerous investors it has worked with in the past such as IMG.

“There was a tremendous amount of interest from everybody we took it to,” Brown said.

“The cool thing about this deal is that there are not many of those late ‘80s and ‘90s properties in Tampa that have never traded before,” he added.

Brown said Tampa Bay’s economy is growing with an increase in jobs and population. The $3 billion, 9 million-square-foot Water Street Tampa mixed-use project under construction nearby “will be a major catalyst in downtown,” he said.

In addition to the Clearwater property, IMG currently owns the 230-unit Waterleaf multifamily community in Port St. Lucie, Fla. The firm has made several dispositions of Florida assets in recent years, mostly recently in December when it sold the 182-unit Balmoral Club in Cleawater for $17.3 million, according to the company web site. IMG also sold the 217-unit CityView property in July 2016 for $22.4 million, one year after it had acquired the West Palm Beach, Fla., asset for $20 million.