From the October Issue: Subscribing to Submetering

Recent developments have long-term implications for this essential practice. 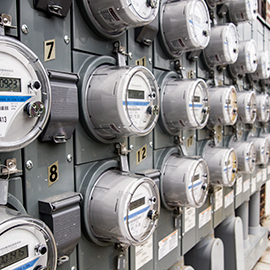 And a number of noteworthy submetering developments with national ramifications have taken place in the last several months.

In early March, the IRS issued a combination of final and temporary regulations on submetering for LIHTC housing. They allow owners to submeter and bill for property-generated energy, which isn’t provided by utilities.

In the meantime, the National Conference of State Legislatures weighed in  by declaring that submetering can be managed by non-electricity-, gas- or water-producing third-party entities that resell utilities to customers behind the utility meter.

For more on how the latest trends in submetering will affect your business, read the full report in the November issue of MHN.