St. Louis Getting $51M Apartment Near ‘Most Beautiful Urban Park’

The project will be the final phase of the $250 million Highlands at Forest Park development, which over the last 15 years has seen its 26 acres transformed into prime developments. 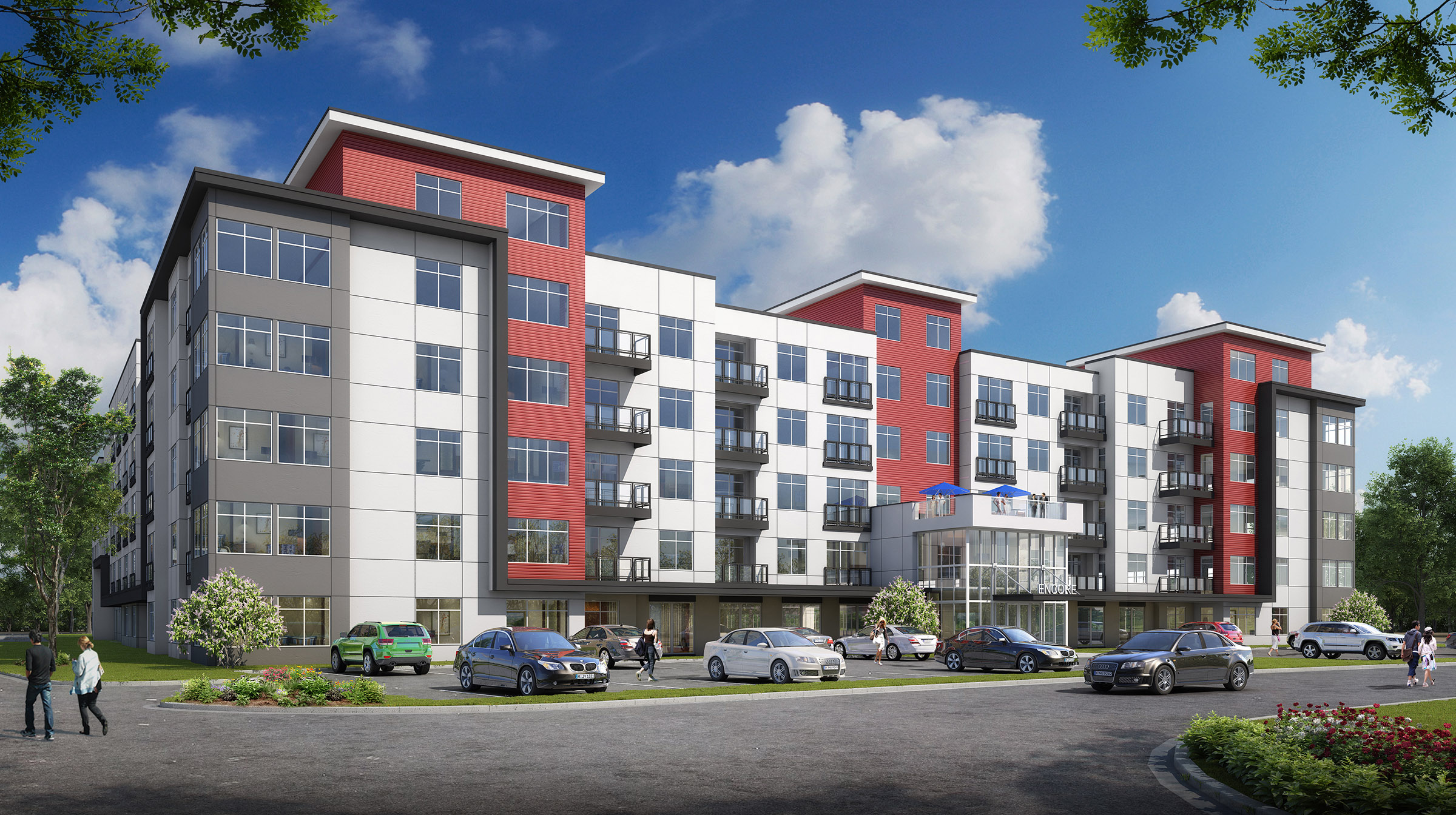 St. Louis—Balke Brown Transwestern will develop Encore at Forest Park, a $51 million apartment community consisting of 246 units in the Highlands at Forest Park in St. Louis, with anticipated occupancy in 2017.

Located at 5714 Highlands Plaza Dr., the project will be the final phase of the $250 million Highlands at Forest Park development, which over the last 15 years has seen its 26 acres transformed into prime developments.

“The property’s appeal starts with its proximity to Forest Park, which was named one of the Top Public Spaces in America as well as one of Yahoo Travel’s most beautiful urban parks in the world,” Mark Milford, Balke Brown Transwestern’s community manager, told MHN. “The park is the center of public life in St. Louis, and we love being just across the street from Forest Park. There are several prestigious universities and medical centers in the area as well, that are a special draw for our community.”

“The Highlands at Forest Park has truly been a labor of love,” Steve Brown, Balke Brown Transwestern’s CEO, said. “[Encore at Forest Park] is a perfect culmination of our team’s many years of hard work and investment in this community.”

Encore at Forest Park will be located in the center of this community-within-a-community, which boasts convenient access to all major highways, nearby biking trails and city attractions.

The overall design and name of Encore at Forest Park references the firm’s recently completed Cortona at Forest Park, recently named Property of the Year by both IREM and the St. Louis Apartment Association.

According to Brown, the rapid success of Cortona at Forest Park signals that there is still a demand for quality rental housing in the growing St. Louis market surrounding Forest Park, especially when coupled with professional services that residents expect.