A groundbreaking is just weeks away for The Heming, a 410-unit multifamily project within the Scotts Run mixed-use development in Tysons, Va. 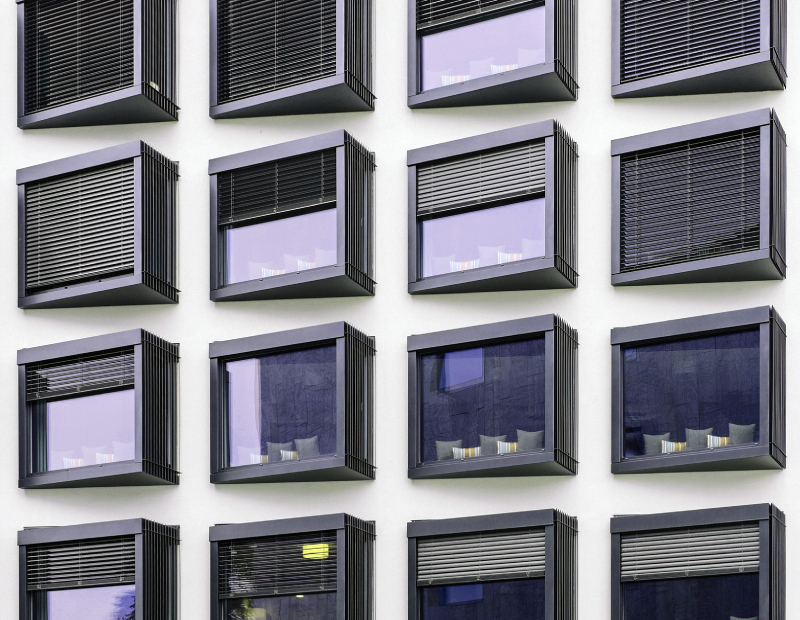 Skanska is investing $221 million to develop and build The Heming, a 28-story, 410-unit luxury building in the Scotts Run mixed-use development in Tysons, Va. The Heming, which is targeting LEED Gold certification, will also include 38,000 square feet of ground-floor restaurant and retail space.

In July 2018, Skanska announced it had acquired a multifamily development site in Scotts Run from Cityline Partners, which is the developer for the 8 million-square-foot, mixed-use development located across the street from Metro’s McLean Silver Line station. It was unclear whether The Heming will be built on that parcel or another site within Scotts Run.

Residential development has been booming in recent years in Tysons, the second largest business district in the greater Washington, D.C., area with at least 29 million square feet of office space occupied by major employers. The area also has significant retail centers with about 6 million square feet of retail space in the region.

Northern Virginia is beginning to see “robust growth effects of Amazon’s decision to build its second headquarters in Crystal City,” according to the Trammell Crow Co.’s Trends in Mid-Atlantic Multifamily Market, H1 2019 report. Amazon will invest about $2.5 billion and create thousands of jobs in the region over the next 16 years. The report notes the Mid-Atlantic region in general saw unprecedented level of multifamily investment so far this year with more than $11 billion in deals closed, under contract or on the market compared to $8.3 billion in 2018.

Skanska has been active in greater Washington, D.C., area with multifamily and office investments in recent years. In June, the firm sold RESA, its first residential project in Washington, D.C., to Northwestern Mutual for approximately $141 million. The 12-story, 326-unit luxury apartment community at 22 M. St. NE in the city’s NoMa neighborhood was part of the firm’s mixed-use Tyber Place project. The three-building live-work-play development also has 585,000 square feet of office space and 30,000 square feet of restaurants and retail.