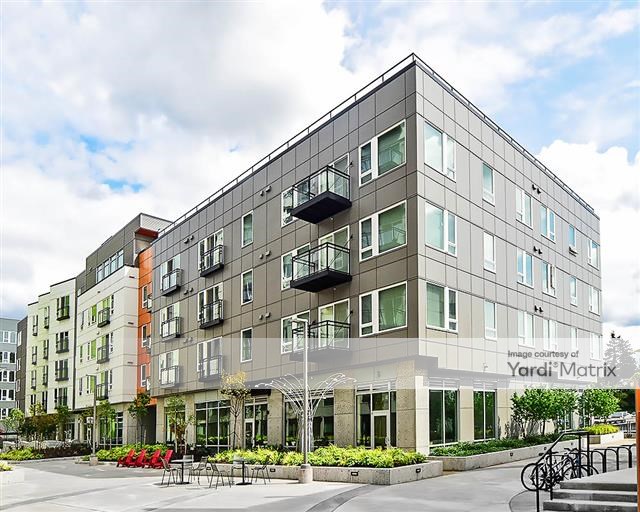 Security Properties, in a joint venture with USAA Real Estate, has sold the 309-unit Sparc Apartments near Seattle for $150 million, according to Yardi Matrix. New York Life Insurance Co. provided  $72 million in acquisition financing for the buyer, a private investor. The luxury community broke ground in 2015 and opened its doors in 2017.

Located at 1201 121st Ave., in the Spring District of Bellevue, Wash., the community’s five buildings are positioned a stone’s throw from Interstate 405’s intersection with Washington Route 520, roughly 10 miles from downtown Seattle. More than 1.2 million square feet of office space is within half a mile of the asset, with an additional 640,000 square feet under construction. A wide assortment of retailers and the Overlake Medical Center are in the immediate area, with public transportation linking the property to the rest of the metro.

The community contains a mix of studio and one- to three-bedroom apartments, with floorplans ranging from 486 to 1,630 square feet. On-site amenities include a fitness center, Wi-Fi lounge, rooftop deck, bicycle storage and event space. As of November, the property was 91.9 percent occupied.