Report Details the Most Distressed, Most Prosperous Parts of the US

A look at the Distressed Communities Index Report's findings. 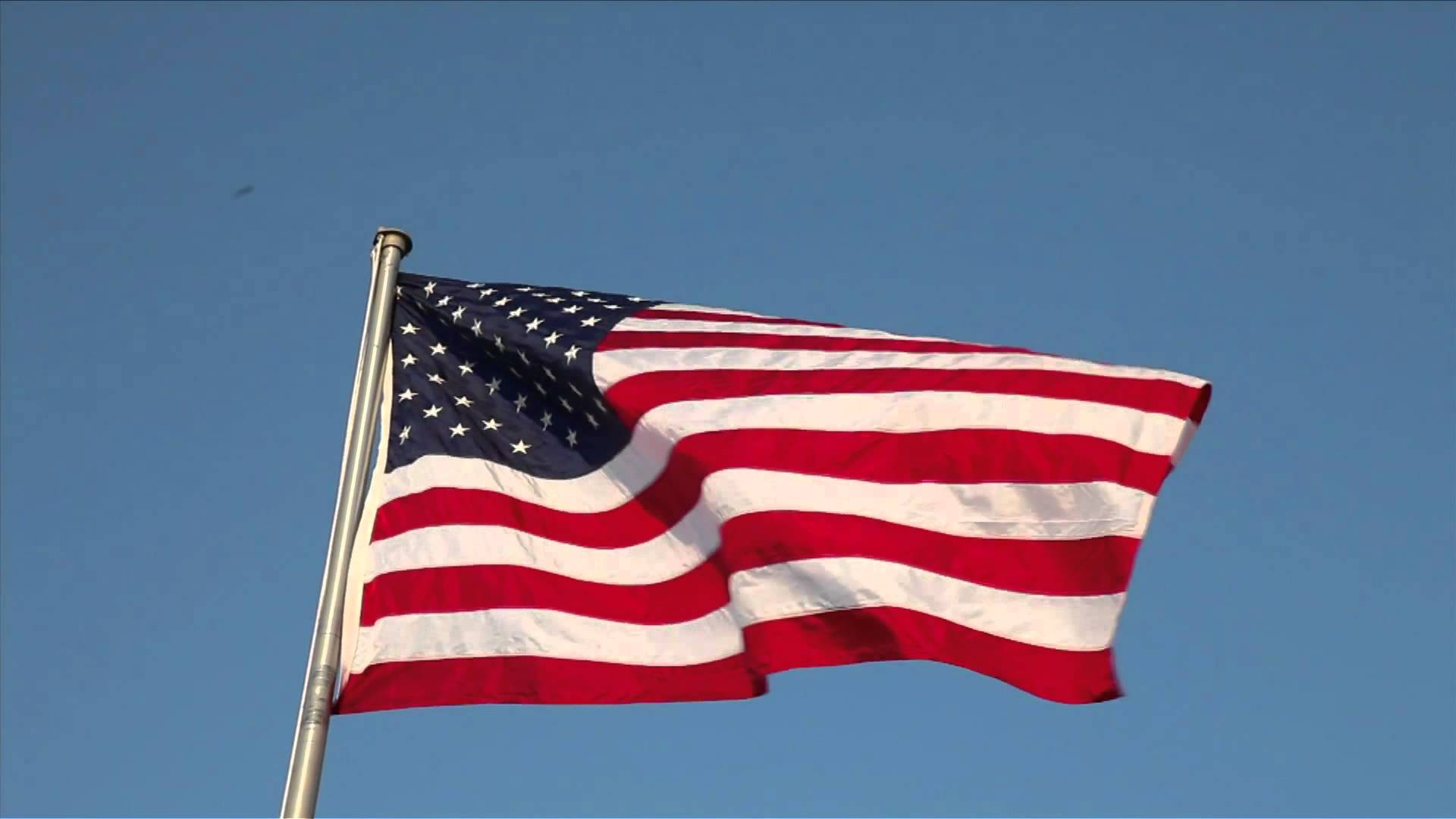 Washington, D.C.—According to the Distressed Communities Index Report released recently by the Economic Innovation Group (a bipartisan think tank aiming to empower entrepreneurs and investors), the United States is largely a divided nation: divided into prosperous areas and distressed areas—generally zip codes are the unit of geographic measurement, but metro areas are also analyzed. No region has a monopoly on either, but Southern states and some older Northern metros tend to have higher concentrations of highly distressed areas.

The division of the country in this way has far-reaching implications for many initiatives, public and private. That includes multifamily development and investment. Naturally, there’s more of a market for apartments in prosperous areas, and a stronger market for higher rents; but that also means those areas are more easily overbuilt. By contrast, distressed areas are riper for affordable development, but even market-rate properties can be good investments under certain circumstances, and such markets tend to see less development and investment competition.

The South isn’t the only place suffering from concentrations of distress, either. Rust Belt cities also have high levels of distress, and in fact Camden, N.J., is the most distressed city in the country, with (for example) 32 percent of the population not finishing high school, and the city’s median income only 36.4 percent of the state’s. High levels of distress are also found in South Texas and in California’s Central Valley.

The country’s most prosperous cities—the fifth of them with the lowest distress scores—tend to be affluent locales on the fringes of the metro regions in the middle of the country or California. They’re disproportionately concentrated around Dallas, Denver, Houston, L.A., Minneapolis and the SF Bay Area, the report noted.