The company is working on two separate developments on behalf of BRIDGE Housing and PATH Ventures. 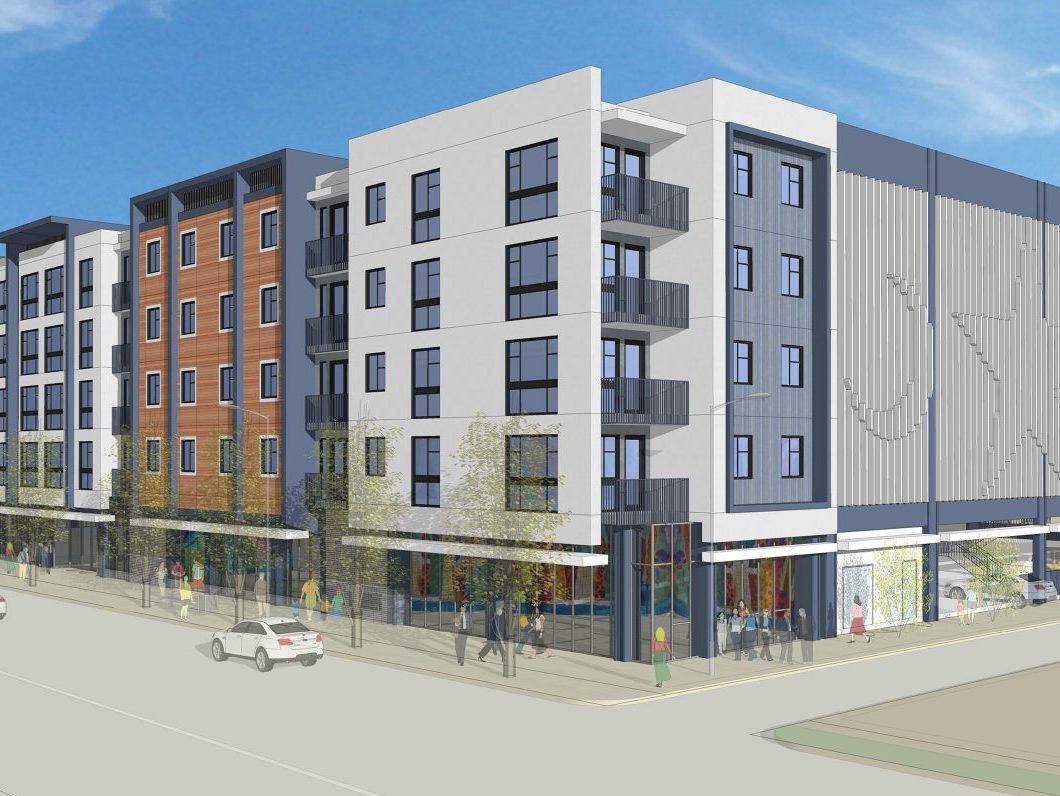 R.D. Olson Construction has broken ground on two affordable housing projects in greater Los Angeles on behalf of separate developers. The developments, dubbed Anaheim and Walnut and West Carson Villas, are slated for a 2023 delivery.

BRIDGE Housing teamed up with the City of Long Beach and the Long Beach Housing Authority on the 88-unit Anaheim and Walnut in Long Beach, Calif., while PATH Ventures partnered with the Los Angeles County Development Authority to develop the 111-unit West Carson Villas in West Carson, Calif.

SVA Architects heads the design of the $44 million Long Beach project, whereas KFA Architecture has partnered with Placed Interior Design on the $40 million West Carson development.

Anaheim and Walnut will take shape at 1500 E. Anaheim St. and will serve formerly unhoused seniors aged 55 and over, as well as residents earning between 30 and 60 percent of the area median income.

The 207,000-square-foot community will feature one- to three-bedroom apartments across four stories above a ground-floor retail component, as well as a three-story parking structure.

The garage will feature a fourth-floor terrace with amenities including exercise equipment, a tot lot, barbecues, trellises and seating areas. The retail segment will include more than 18,000 square feet of space dedicated to a healthcare clinic and wellness center staffed by The Children’s Clinic. 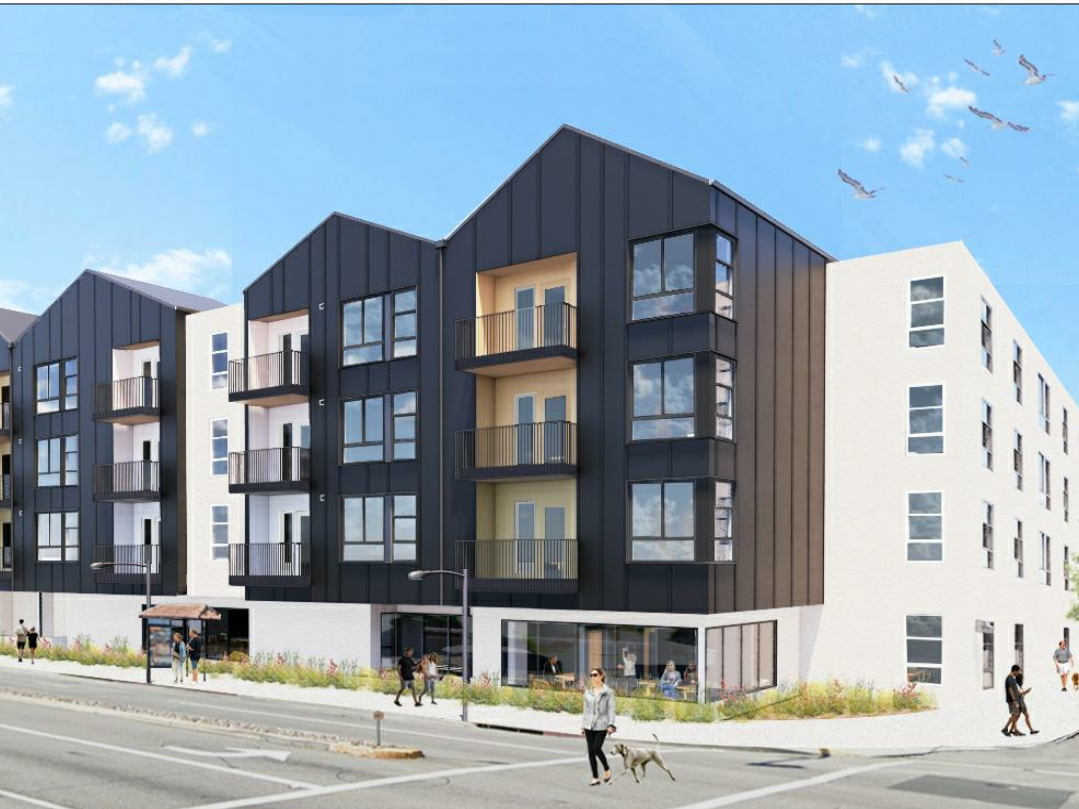 West Carson Villas at 22801 – 22905 S. Vermont Ave. will rise on a 1.5-acre site. The development will feature one- to three-bedroom units, with 28 apartments reserved for formerly homeless residents earning up to 30 percent of the area median income, while the remaining apartments will be available to those earning 60 percent AMI.

Amenities will include conference centers, a playground, a common room, a yoga room and outdoor seating areas with barbecues. The ground-floor parking structure is slated to provide 83 parking stalls and 68 bike parking spaces. The four-story project will total 150,000 square feet and is designed to achieve LEED Gold certification.

R.D. Olson Construction has other affordable projects underway in the greater Los Angeles area, including the 64-unit West Terrace developed by A Community of Friends, and Meta Housing and The People Concern’s 82-apartment Lamp Lodge.

As of late October, nearly 150 properties were underway in the greater Los Angeles area, according to Yardi Matrix data. The pipeline had a total of 22,469 units under construction, with more than half of the upcoming projects including some degree of affordability. This indicates a right step in working toward a more affordable housing market.