MHN talks to Michael Pestronk, CEO of Post Brothers Apartments, about his latest development, which includes a "secret weapon." 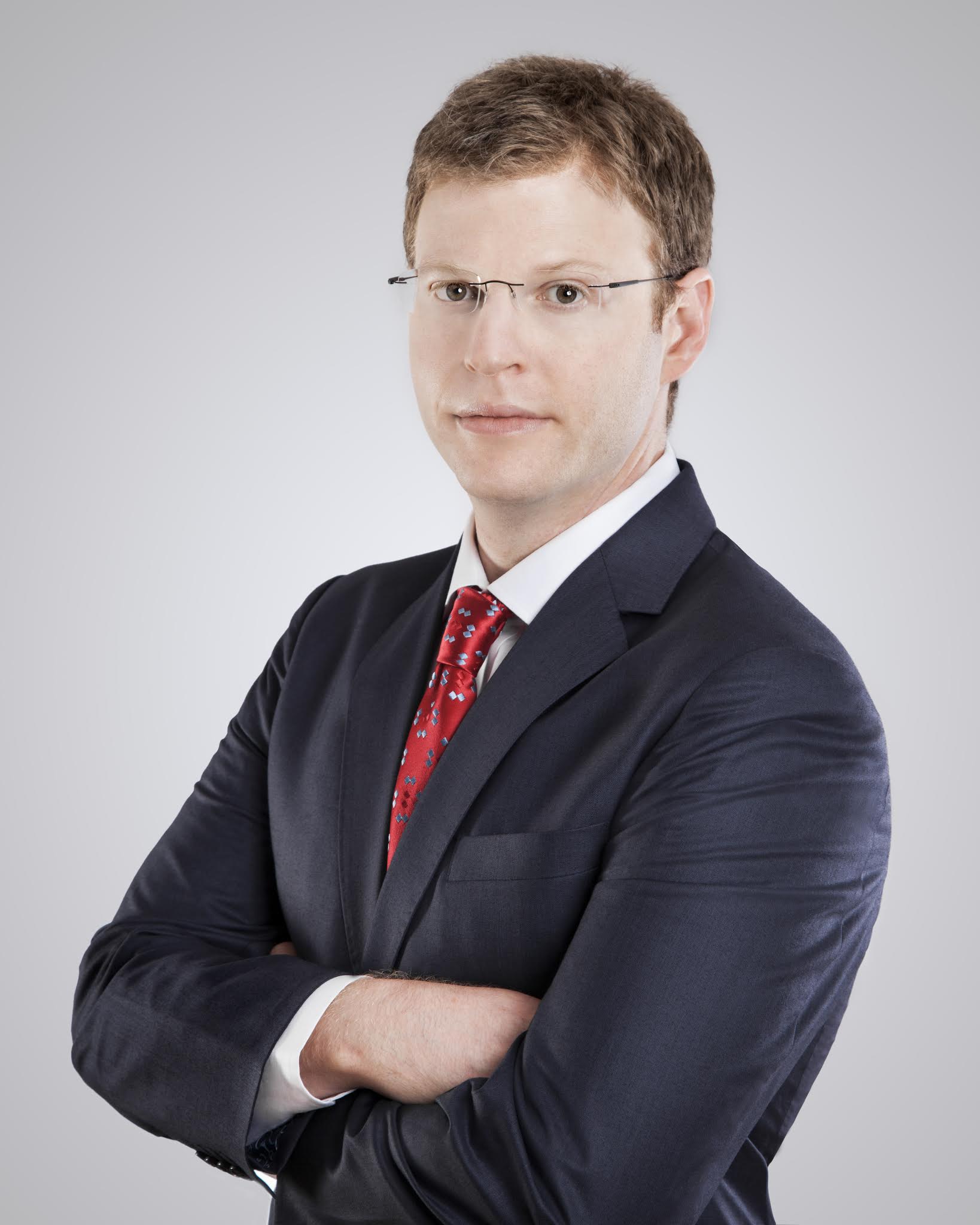 Over the last eight years, Michael and Matthew Pestronk, CEO and president of Post Brothers Apartments, respectively, have created a unique brand of Class A apartments for the Philadelphia market. Their latest major project is no exception.

Presidential City, a John McShain project built in the early 1950’s that Post Brothers acquired in 2012 for $51 million, needed a fresh start. Updates had never been made to the 1,038 apartment interiors, and as Michael Pestronk says, “it just had not had any love in a really long time.” Kitchens were three decades old, bathrooms dated a half-century back.

The first of four apartment towers was delivered this fall and is completely occupied. The $210 million redevelopment project is a complete renovation and reimagining of Presidential City. Each tower will have a unique theme and character, and the former Pool Club is undergoing a transformation to a world class spa and health club.

MHN: This is a huge project. Can you put the size and scale in context?

Pestronk: This is the largest residential development in the city of Philadelphia. Not just in the city proper, but also in the surrounding region. It’s located at the intersection of two of the heaviest trafficked highways in the region. It’s also very physically prominent. John McShain was from Philadelphia and built most of the monuments in Washington, D.C. He originally had a master plan to do 48 towers with something like 20,000 apartments. He built the first four, and eventually sold off the rest of the land.

MHN: What is the overview of the renovation plan?

Pestronk: We are not just renovating, but completely redeveloping. The outside façade of the properties looks completely different than they did from before and the units are completely different. Everything was gutted down to the concrete structure of the building. Unit layouts were changed completely – interiors, finishes, everything else. It is a massive redevelopment. We started construction in mid-2014, and construction will wrap up at the end of 2016. So we’re just about at the halfway point. We will be delivering the first floors of units in the second tower starting Nov. 1, and the third and fourth towers will be delivered in spring and summer of 2016.

MHN: Post Brothers focuses on differentiating the apartment communities you build and renovate. How are you doing that here?

Pestronk:  Each tower has a different theme. The first one we delivered is like a classic American luxury hotel, styled after a Four Seasons or the new Park Hyatt in New York. The second tower has an urban, rustic, hipster feel to it. The third will be oriented toward families, so stylistically it will be softer. The common areas are also different in each tower. The third tower will have a library and a kids’ playroom. The first tower has what we call the Salon, a nice tea room like what you would find off a hotel lobby. The second tower has a barista bar, with high end coffee machines that are free. Amenity wise, and stylistically, they are all a little bit different.

MHN: You mentioned that the units in the first tower you delivered are larger than average. Tell us more about that?

Pestronk: One thing we realized that there wasn’t product for, but we knew there was demand for, was bigger units that are oriented towards “real adults.” Perhaps you have an income that can support a nicer rental, and don’t want to live in a small, standard apartment. You might prefer a big kitchen with dual ovens, a big pantry, a huge refrigerator, and a giant island with a cooktop, chimney hood and two sinks. And in the bedroom, you might want a real closet with a real dressing room, at least 12×12, with 30 linear feet of storage space, a place for big dressers, a bench, and big mirrors. Also, we added a big bathroom, with space for a dual vanity, a big shower, large bathtub and a separate toilet compartment.

These are the same things that you would expect in a nice home, that usually don’t exist on the rental market. We saw a demand for that, and so we built six floors of what we call “penthouse apartments.” They are larger than average – they’re 1500 square feet one bedrooms with dens, they’re 2500 square feet two bedroom, 2.5 baths, or 3500 square feet three bedrooms.  We’ve been calling them “adult size apartments” and it’s been going fantastically well. The demand was really there.

MHN: And what became of the former Pool Club?

Pestronk: That is our secret weapon. We didn’t want it to be called just the Pool Club because it’s so special. So we are calling it Club Sora. It’s a destination resort, hidden inside the property. When you see pictures of it, it is comparable to the nicest resorts that exist in Bali or the Caribbean. It has a Southeast Asian design theme, which sounds like it might not fit geographically with the property, but we wanted to have it feel like when you are there, you are on another planet. It’s a destination resort that has its own marketing and its own brand name. Access is completely included with residents’ rent.

MHN: You’re marketing this project to renters of all kinds. Talk a bit about the demographic reach?

Pestronk: We are creating different apartment designs, styles and sizes that appeal to different demographics. We can’t rent to just the same Millennials that everyone else is going after, but we can make a great place that is appealing to people of all demographics. We certainly have had millennials who are doing well and want the nicest place in the city. But there are lots of single parents who need room for their children, as well as empty nesters who wanted to sell their big house but aren’t sure what they want to do next. We also have a bunch of professional athletes, because this is such a great location and as nice as any apartment that exists here.

MHN: There’s been a Center City/downtown Philadelphia building boom in the last few years. Are there too many units coming online?

Pestronk:  We don’t really think so. There has been a ton of pent up demand with the population growth among millennials and renters. The product is just starting to catch up. I do think that the lot of the buildings will see softness, because they aren’t building differentiated product. We as a company are very focused on product. We want to make the best apartment we can. I think those that are building “me, too” apartments – very generic, bare bones, kitchens and bathrooms and closets, in 600 square feet one bedrooms, I think those buildings are going to feel a bit of softness. But as long as you are building differentiated product, we have found the market to be very deep. We have delivered 1500 units to the market in the last couple of years and demand has been there.