Progress Student Living Benefits From a Move Close to Campus 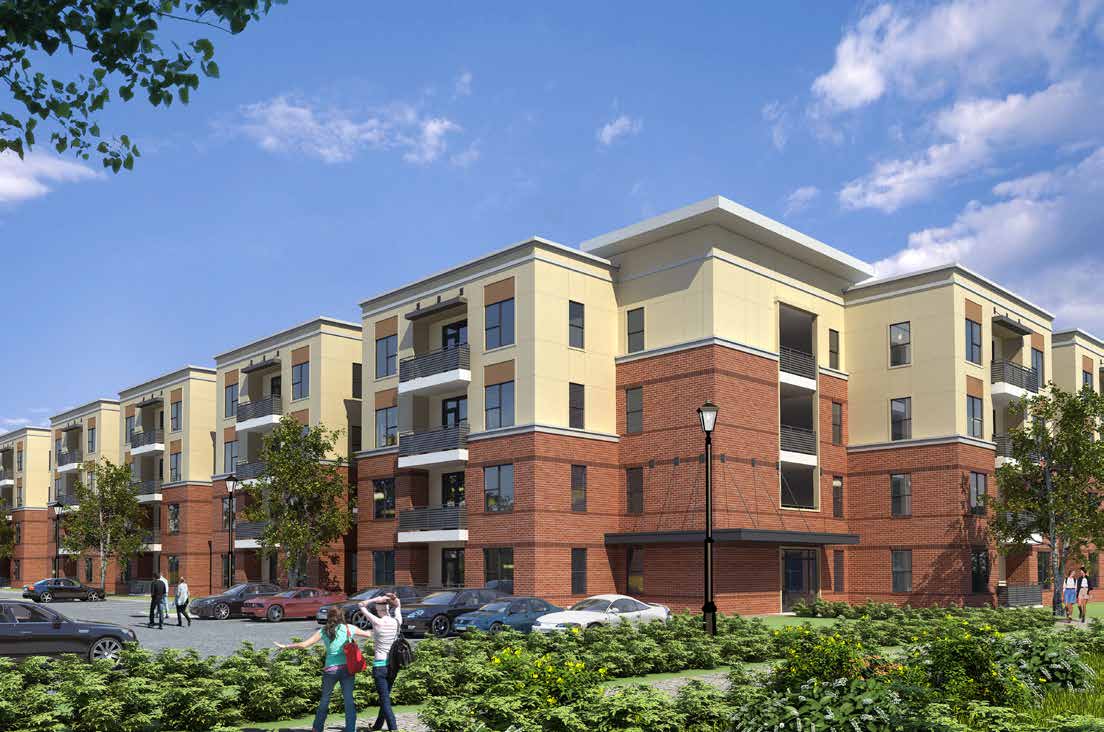 Stillwater, Okla.—Progress Student Living has started work on Progress405, a student housing property near the campus of Oklahoma State University in Stillwater, Okla. The development will consist of four three-story buildings with 544 bedroom/bathroom suites in 180 apartment units.

The apartments will be fully furnished and available in one-, two- and four-bedroom floor plans, with each bedroom having its own bathroom. Unit amenities will include 9-foot ceilings; fully equipped kitchens with kitchen islands; walk-in closets; balconies (patios for ground-level units); high-speed Internet connections; and in-unit washers and dryers.

Common amenities will include an outdoor, resort-style swimming pool; a 10,000-square-foot clubhouse; outdoor grilling areas with fire pits; a fitness center; and a sand volleyball court. The property will also feature a collaborative study center, a cybercafe, on-site bike racks and community Wi-Fi.

When completed in time for the 2016 fall semester, Progress405 will be the closest fully amenitized student housing property to campus, according to the developer. It’s on an 11-acre site along North Boomer Road at the northern edge of the OSU campus, and will be less than a quarter mile from Boone Pickens Stadium, where OSU plays its home football games, and a half mile from the center of campus.

In addition to walking, biking and driving to campus, Progress405 residents will be able to catch the OSU/Stillwater Community Transit System’s blue-line bus at a stop adjacent to the property. The bus line provides service to various points both on and off the OSU campus, where more than 24,000 students are enrolled.