PointOne Holdings has acquired Madison at Waterford, a 344-unit multifamily community in the Atlanta metro area city of Lithia Springs, Ga., for $18.65 million, and will rebrand the community as Waterford Point. 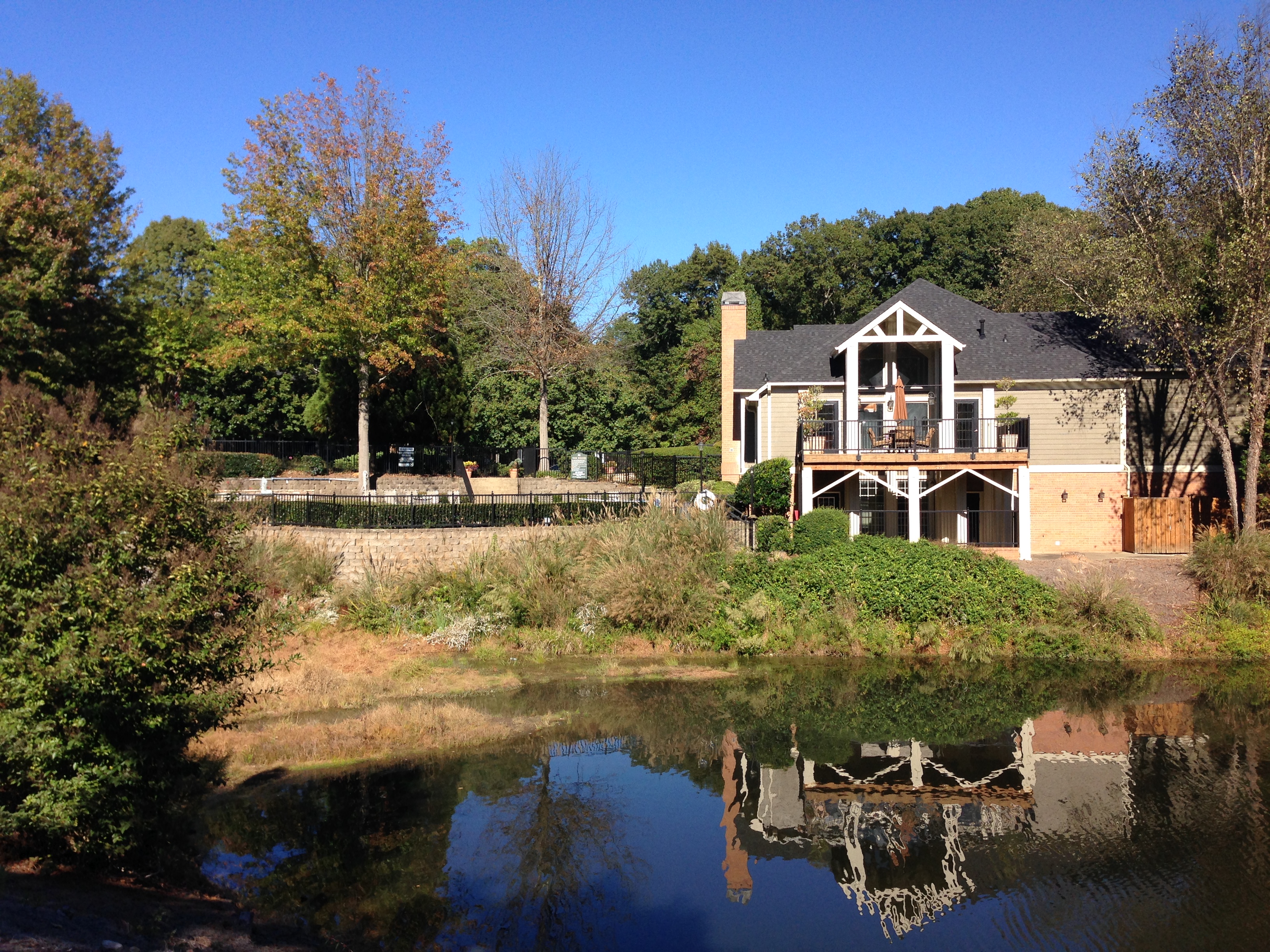 “This property still fits into the true ‘value-add’ category, which has been somewhat rare to find in the last six months,” Ben Colonomos, managing member of PointOne Holdings, tells MHN. “For example, market comparables show that there is an opportunity to increase rents by another $75 to $125 per month by updating the property’s unit interiors.”

As such, PointOne Holdings plans to invest in excess of $2.4 million in capital improvements to the property, including upgrades to unit interiors, mechanical/plumbing enhancements and improved curb appeal. Additionally, it will improve the amenities package by adding a business center, a dog park, security cameras and outdoor BBQs.

“We plan on adding outdoor grilling areas around our two pools, building a great park for the kids in the community, completely updating the fitness center and building two entertainment centers including a movie theater-style room and a great playroom for teenagers,” Colonomos says. “Also, we will completely renovate the leasing and community center to add nice flooring, new furniture, new computers for our residents to use when the need them and a cool Starbucks branded coffee area.”

Originally constructed in three phases between 1989 and 1992, the property is currently 93 percent occupied.

The property is situated minutes from downtown Atlanta, Hartsfield-Jackson International Airport and some of the region’s top predominate economic assets.

“Waterford is located on Thornton Road, less than two miles from I-20 and 14 miles west of Downtown Atlanta,” Colonomos says. “Even though the property is located on 46 beautifully manicured acres of land, it is next to major businesses including the Fulton Industrial District, which is known as the largest industrial corridor in the eastern United States, with 46 million square feet of warehouse space, 533 industrial buildings, employing 20,000 workers with close to $1 billion in payroll.”

PointOne Holdings currently owns and manages a diversified portfolio of residential, commercial and hospitality assets with a value of more than $200 million.

“Our company is in a constant state of transformation, as we consider ourselves opportunistic and we target deals that fundamentally make sense,” Colonomos says. “We work very hard after takeover to inject a sense of excitement to the community, either by making big changes to common areas, and/or organizing creative and exciting community events.”