Passco Cos. has acquired the recently completed Azure Luxury Apartments, a 308-unit property in St. Petersburg, for $54 million. 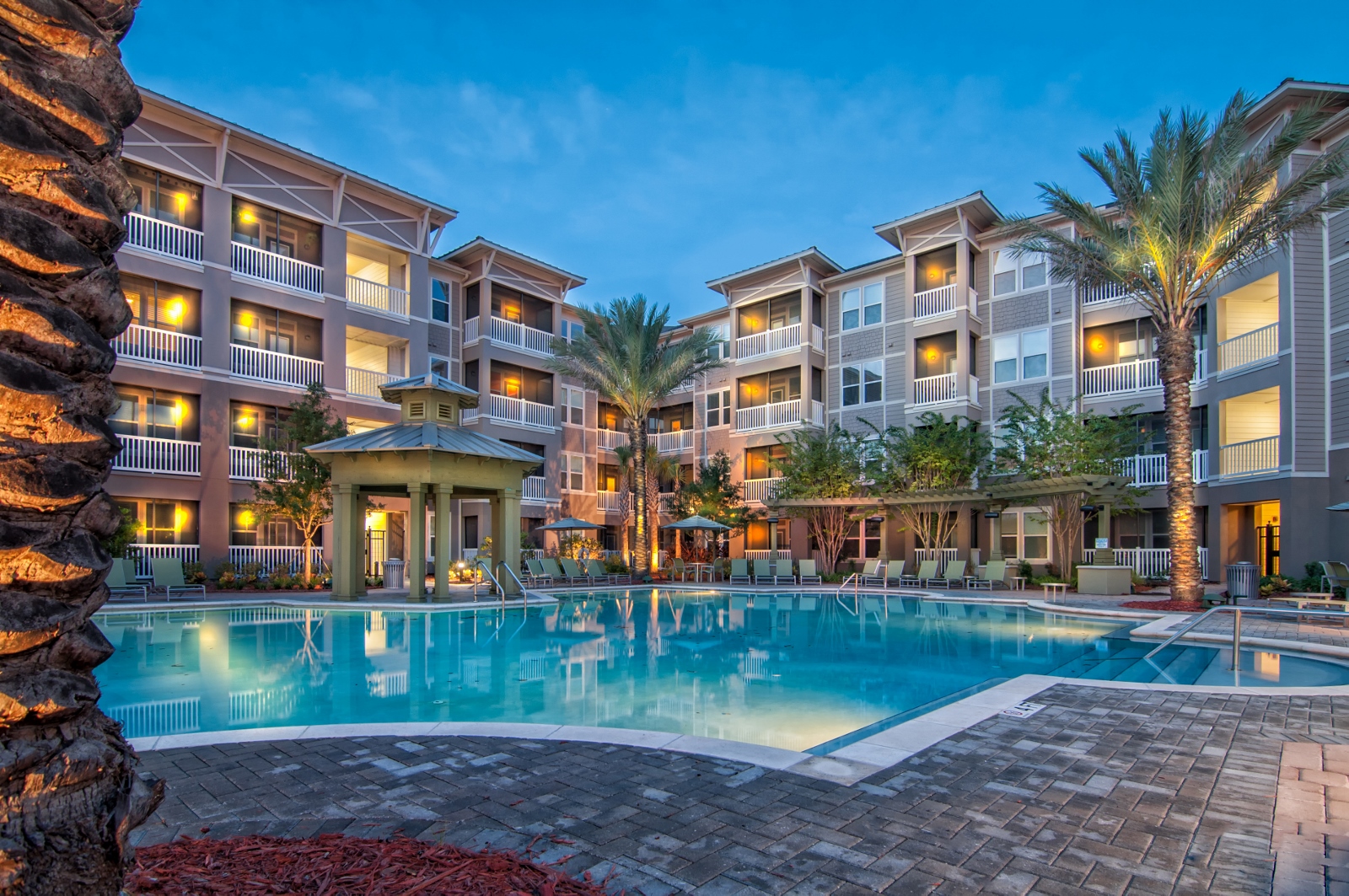 St. Petersburg, Fla.—Passco Cos. has acquired the recently completed Azure Luxury Apartments, a 308-unit property in St. Petersburg, for $54 million. The community, at 540 Trinity Ln., is comprised of eight buildings, variously three- and four-stories, that offer one-, two- and three-bedroom units.

Houston-based Hines paid $6.3 million for the Azure site in 2013, and work on the apartments was completed last year. The property is currently 94 percent occupied, according to Irvine, Calif.-based Passco.

Passco senior vice president-acquisitions Gary Goodman explained that with several planned office building developments under way in the region, demand for housing will continue to rise. The St. Petersburg region as a whole has added more than 65,000 jobs in the past 18 months alone, and in addition to increased job growth, Goodman also noted that there’s been a lack of multifamily development in the area in recent years.