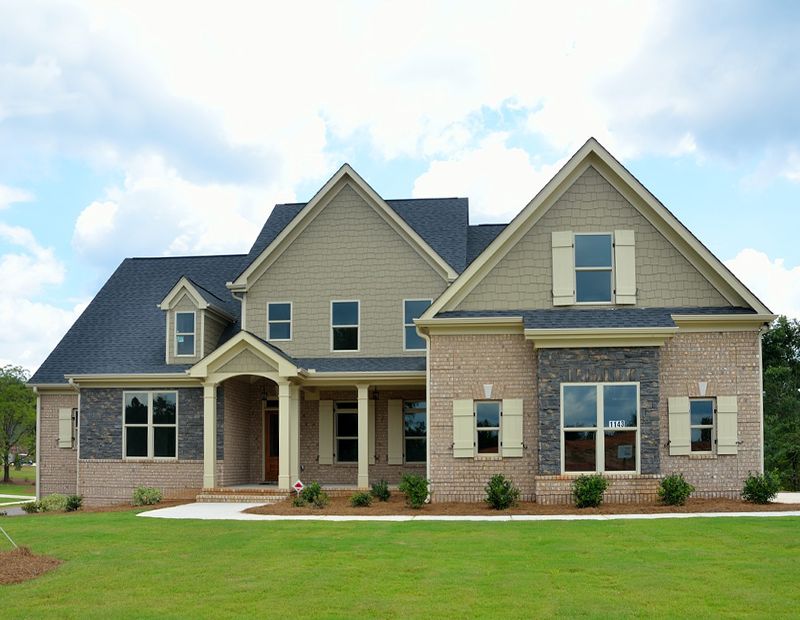 Oxford had developed the asset, which opened in 2017, with $27.6 million in construction financing held by Iberiabank, according to Yardi Matrix.

The Lodge at Hidden River is located at 14059 Riveredge Drive in the city’s Tampa Palms/Pebble Creek submarket. The community’s 11 three-story buildings are positioned alongside Interstate 75, 15 miles from downtown Tampa. The 16,000-acre Lower Hillsborough Wilderness Preserve is across the street, and the University of South Florida’s campus is 4 miles to the west.

The community contains a mix of one- to three-bedroom apartments, with unit sizes ranging from 734 to 1,313 square feet. On-site amenities include a swimming pool, a dog park, a 24-hour fitness center, common area Wi-Fi and gated parking. Micro office units and conference rooms are also available for resident use.