Despite slowing fundamentals, Central Florida had a great year for transactions.

After a promising first half of the year, Orlando’s rental market started to simmer down in June, mirroring the national trend. Due to weakening demand stemming from a brewing economic slowdown, rent growth was flat on a trailing three-month basis through October. However, Orlando (11.6 percent), was one of the five top 30 metros that recorded double-digit year-over-year growth, second only to Indianapolis (11.8 percent). The overall rate in the metro reached $1,851, above the $1,727 national figure.

The metro’s backbone employment sector—leisure and hospitality—continued to lead job gains in the 12 months ending in August, with 37,000 positions added. Trade, transportation and utilities, along with professional and business services, accounted for 30,300 of the total 78,000 jobs. Orlando ranked 18th nationally for STEM employment in RCLCO’s STEM Job Growth Index, a report published with the support of CapRidge Partners. The metro was the only one in Florida included in the ranking. 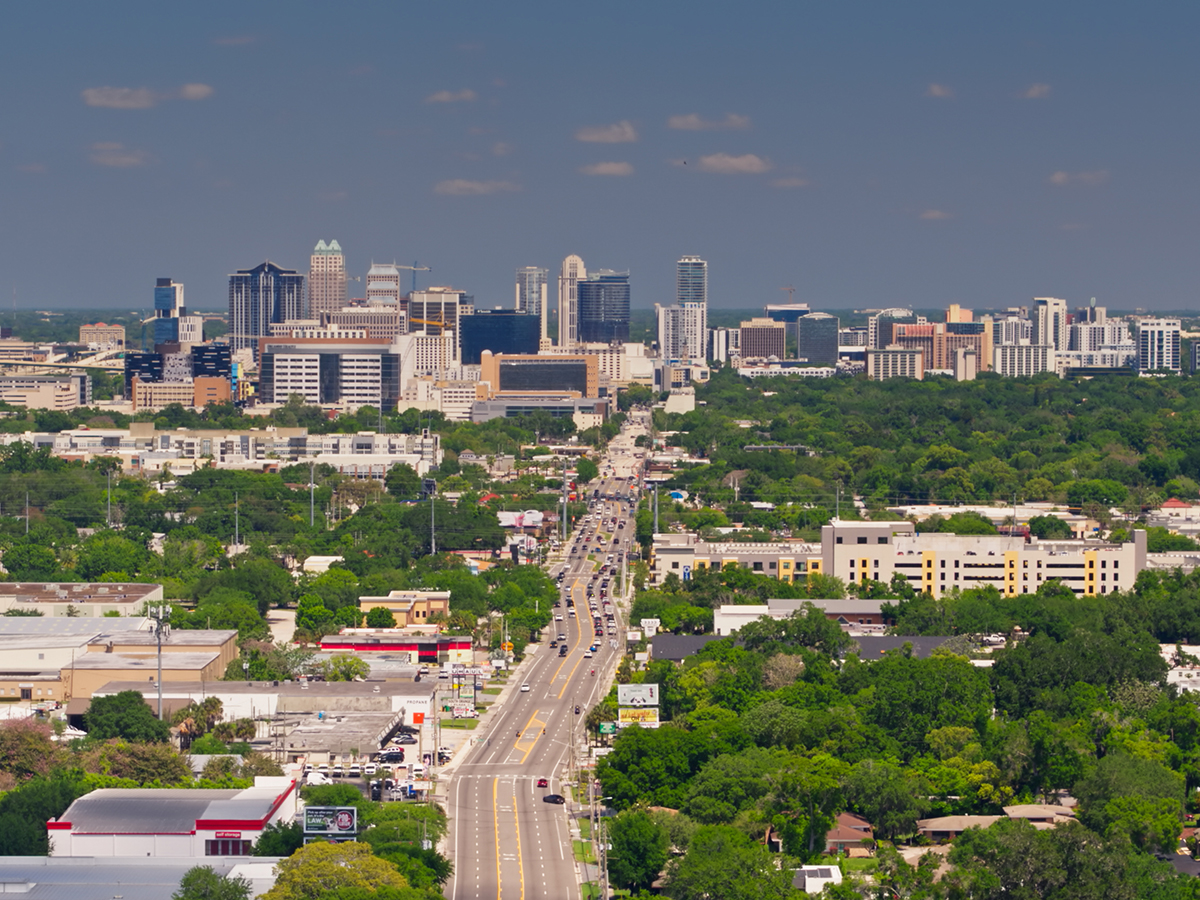 After hitting record levels in 2021, when 13,830 units were delivered, stock additions moderated significantly this year. Only 5,909 units came online through October, and as the market continues to be pressured by deteriorating economic conditions, year-end deliveries will likely lag historical averages. Meanwhile, transaction activity is on track for another record year. Some $5.6 billion in multifamily assets changed hands in the metro.