The company has broken ground on phase II of Optima Kierland Center in Scottsdale, which will include 202 units. The project is slated for completion in 2020. 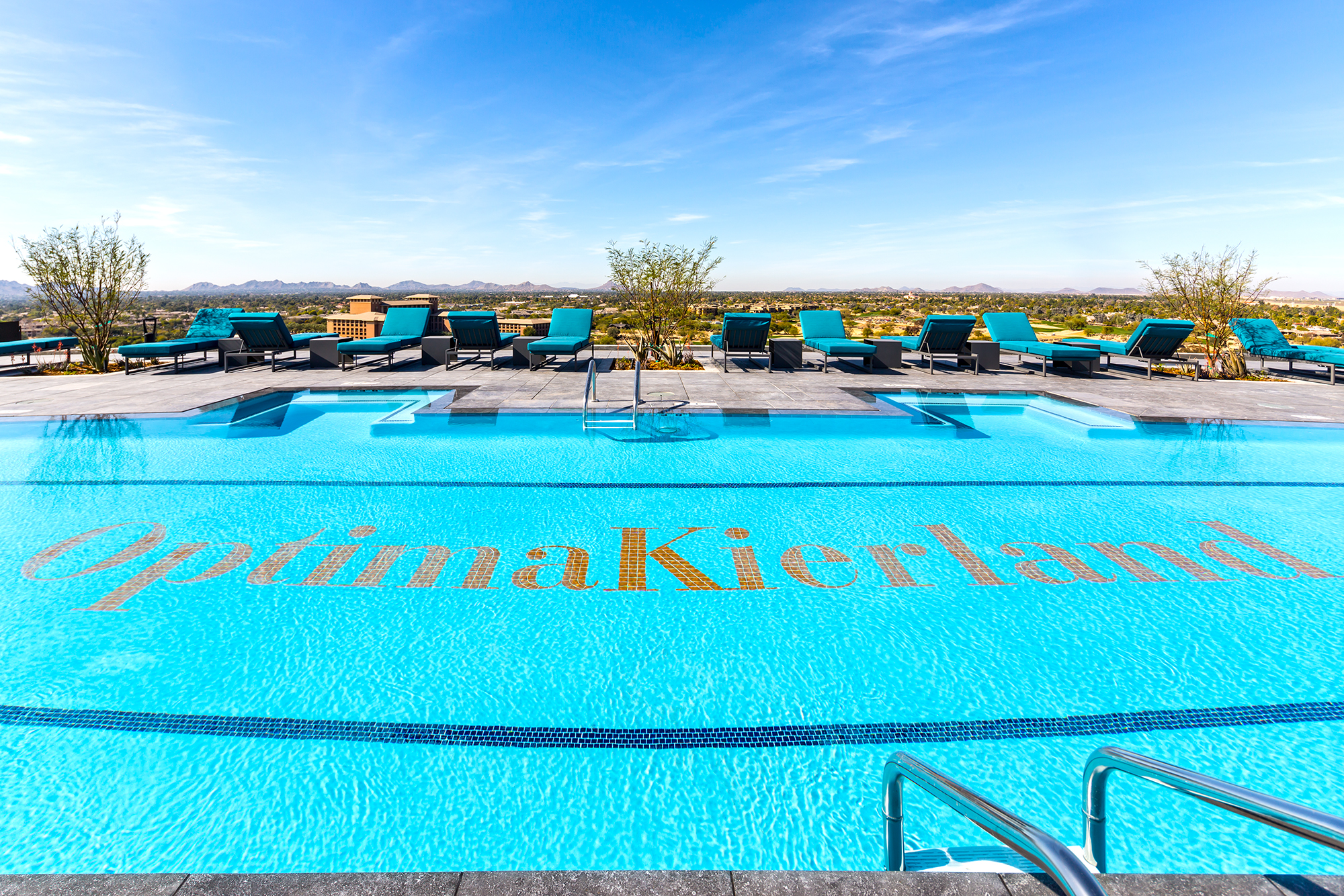 Optima has broken ground on the second phase of condominium homes at Optima Kierland Center, a high-rise luxury condominium and rental community in Scottsdale, Ariz. The project is slated for completion in 2020.

Optima Kierland’s first condominium tower is 95 percent sold. Home prices for the project’s first phase extended from the $300,000s to more than $6.5 million. The next phase, situated at 7180 E. Kierland, will include 202 homes with floor plans ranging from 776 to 2,704 square feet. Units can be combined either vertically or horizontally to create larger floor plans reflecting individual wants and needs.

“Many of our existing residents from the first tower, 7120 E. Kierland, are planning to purchase an additional home in the second tower, which was a pleasant surprise,” said David Hovey, Jr. president & principal architect of Optima.

“That, along with pent-up demand for larger and custom residences that we were unable to accommodate due to selling out in the first building so quickly, has left us with an interest list of more than 5,000 potential residents for this next tower.”

Optima Kierland, at Scottsdale Road and Kierland Boulevard, is situated in north Scottsdale’s urban core. Upscale retail and dining destinations are located nearby. They include Kierland Commons and Scottsdale Quarter. Several golf clubs, including the course at Westin Kierland Resort and Spa, are also easily accessible.

“Optima buyers tell us that the ability to combine and customize floor plans is a huge selling point, so we have taken that to the next level in this second condominium tower,” Hovey said.

“Customization is the primary focus—floor to floor, wall to wall. If you can dream it, we will make it happen. Living in a high-rise condominium does not limit the ability to create your custom dream home when you live at Optima Kierland Center.”