Phoenix—Olympus Property is at it again. Just two weeks after acquiring a 624-unit luxury asset in Houston, the investor has closed on a newly-built, Class A property in Phoenix. Completed in 2014, Cactus Forty-2 sits on 4.5-acres in Phoenix’s Paradise Valley adjacent to Stonecreek Golf Club (which the Golf Channel named Arizona’s “best kept secret”).

“Cactus Forty-2 is a property that rarely becomes available in the Phoenix market and we could not be happier to be expanding our portfolio into the Paradise Valley area of Phoenix,” said Olympus co-founder Anthony Wonderly.

Los Angeles—Developer and investment manager CityView has closed three significant dispositions in the Los Angeles County. Totaling 704 units and $153 million, the sales were “complex transactions located in densely populated areas which are in need of more residential options,” according to Sean Burton, president of CityView. 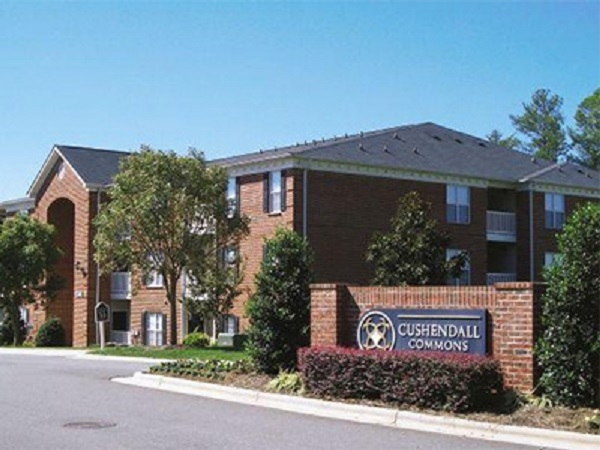 Cushendall Commons, built in 2002, is located directly off of the I-77 corridor in the Rock Hill/Fort Mill submarket, 24 miles south of downtown Charlotte, N.C. Hamilton Point Investments has plans to make modest interior and exterior upgrades at the property over the coming year. Occupancy at the time of the sale stood at 98.1 percent percent.

Matt Sharp, co-founder and managing principal, said, “We are buying at well below replacement cost for 2002 construction in a fast-growing submarket. We love the cost basis, the property and the market. Buying fairly new assets at below replacement cost in growing markets is really the main focus of our investment funds”.