Work is underway on Boston’s first mixed-use project seriously fueled by capital and construction expertise made in China. 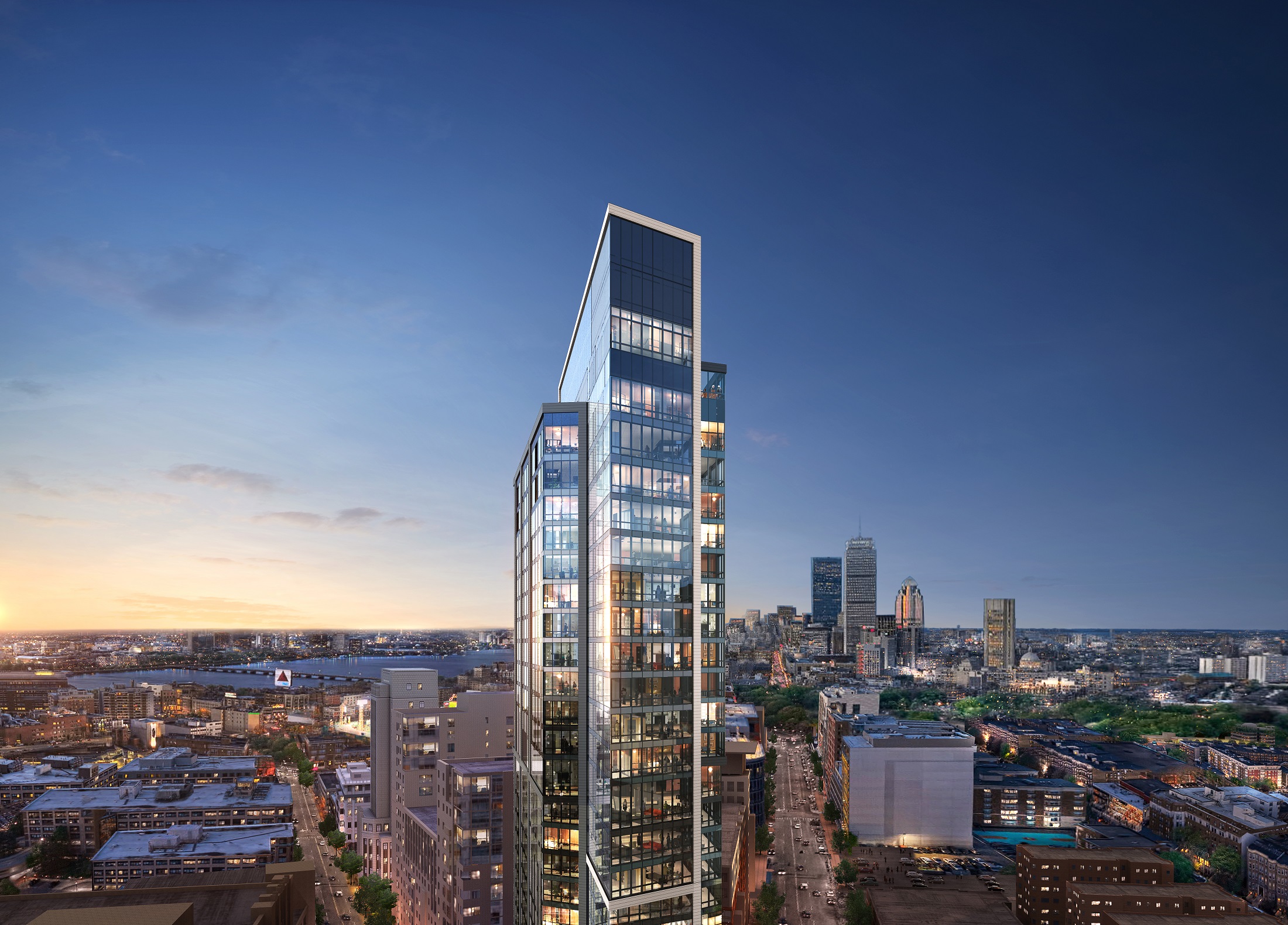 Pierce Boston officially broke ground last month as a $300 million joint venture between local developer Samuels & Associates and Landsea Holdings, one of China’s top real estate developers that started expanding in the U.S. Originally dubbed The Point, the project spent quite some time on the drawing board but a redesigned version was approved earlier this year by the Boston Redevelopment Authority.

Kyle Juszczyszn, Christ Coutts and Taylor Shepard worked with Biria St. John and Simon Butler of CBRE’s New England office to secure first mortgage financing and source Landsea Holdings as equity partner and co-developer for the construction of Pierce Boston. Additionally, the CBRE team secured J.P. Morgan for the first mortgage financing, which will provide a $176.9 million construction loan for the project.

Pierce Boston is the first Boston property designed by Florida-based Arquitectonica—the world-renowned architects behind a long list of projects including the Brickell CitiCentre, Elysee Residences and Aria on the Bay in Miami, The Emerson in Los Angeles, the Gardens at Market Square in Pittsburgh, Aqualina at Bayside in Toronto, the Microsoft Europe Headquarters in Paris or the Bronx Museum in New York. The tower is located at 188-200 Brookline Ave. on a 0.6-acre triangular parcel on the gritty corner of Brookline Avenue, Boylston Street and Park Drive.

The 420,000-square-foot tower will stand 30 stories above ground, reshaping the Boston skyline from the west, and will include 109 condo units, 240 rental units and more than 20,000 square feet of prime street-level retail/restaurant space. Onsite amenities will feature 24/7 concierge service, a rooftop swimming pool, fitness center, as well as 80 parking spaces.

According to the development team, Pierce Boston is slated for opening in January 2018, while the sales team will start marketing the residential units this winter.