The Beach Co.'s 271-unit community is located in the Park Circle neighborhood and retail district. The site of the development was once home to the General Asbestos and Rubber Co. 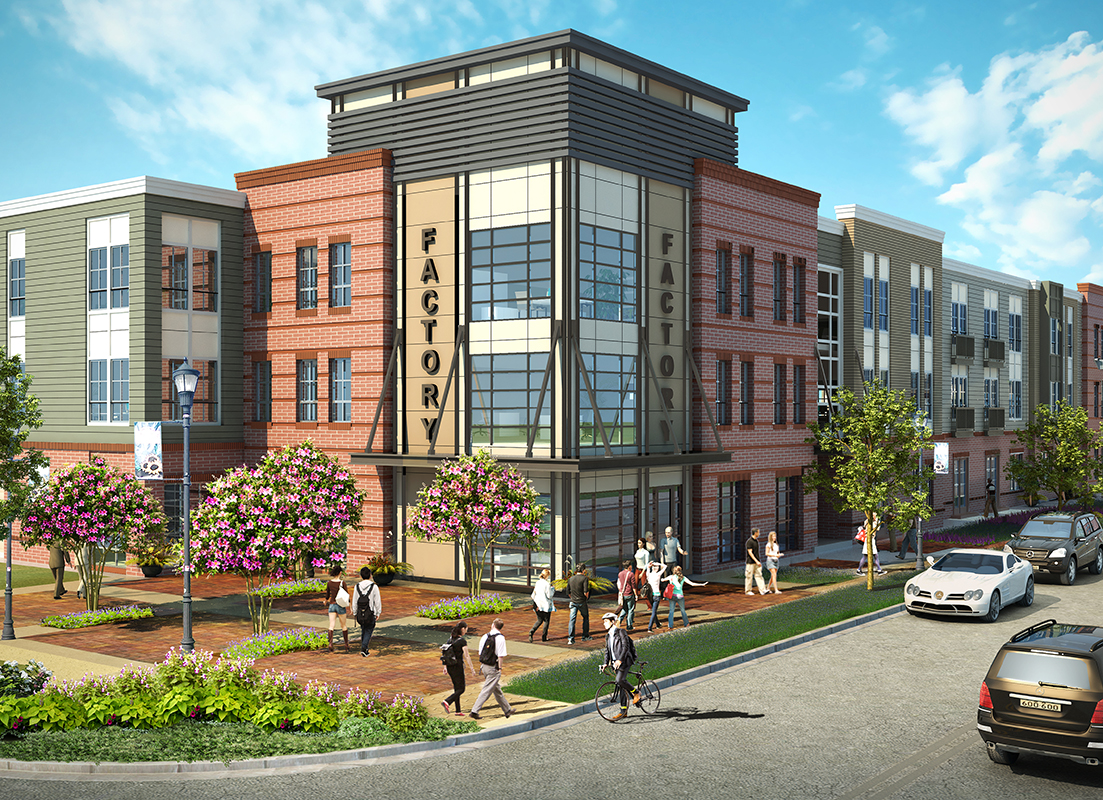 The Beach Co. has opened The Factory at Garco Park, a 271-unit apartment community on 12.5 acres in North Charleston’s Park Circle neighborhood and retail district. The property is now leasing studios and one-, two- and three-bedroom units.

Common amenities include a saltwater pool with cabanas and water lounge, a fitness facility, a private boat storage area, a dog park and spa, outdoor kitchen, and bocce court. Unit amenities include kitchens with granite countertops, nine-foot ceilings, washers and dryers in each apartment and fiber optic data/telecom connections with up to one gigabit of bandwidth.

The site of the development was once home to the General Asbestos and Rubber Co. (known as Garco). The Park Circle neighborhood also used to be sustained economically by the Charleston Naval Base, but that closed in 1996, putting the area in decline. The area is now seeing revitalization and new investor interest.