Needing More Than a Good Location

How Ideal Properties Group made its renovated Brooklyn community even more appealing to renters. 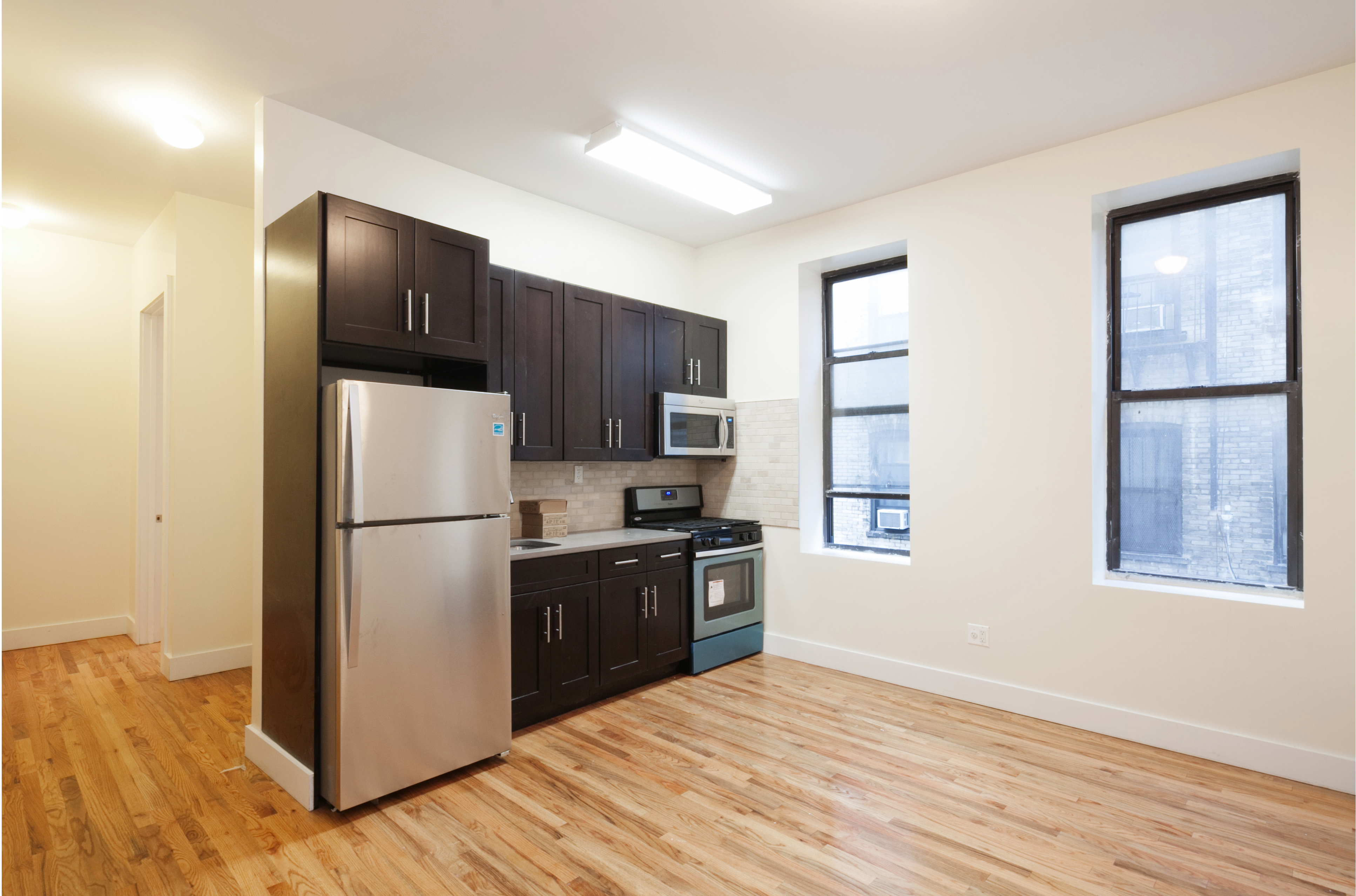 New York—Ideal Properties Group, a Brooklyn-based real estate firm, has kicked off rentals at The Martha Washington in New York’s Prospect Heights neighborhood. There are eight one- or two-bedroom rental units available in the 41-unit building, according the company, which is marketing the building. The one-bedroom units start at $2,800 per month, while the two-bedroom units start at $2,750 per month.

Ideal Properties Group’s Sully Klein, who represents the building, tells MHN that even though a building like this is in a good location, it still needs to be completive in other ways to attract residents. For one thing, “the building features an elevator and a lovely prewar lobby with lots of character,” he said.

Also, some of the units offer southern views of the botanical garden, and “very spacious apartments,” Klein noted. The one-bedrooms are larger than most other one-bedrooms in the area, he said, coming in at about 700 square feet.

Prospect Heights, which is part of Brooklyn, is adjacent to the Park Slope neighborhood. It is also situated at the entrance of Prospect Park, along with the 2, 3, Q and B subway lines. The Martha Washington, which was originally built in 1922, rises six floors and is near Grand Army Plaza and Prospect Park.