Seasoned security experts explained the need for student housing officials to be exceptionally vigilant in their emergency management efforts. 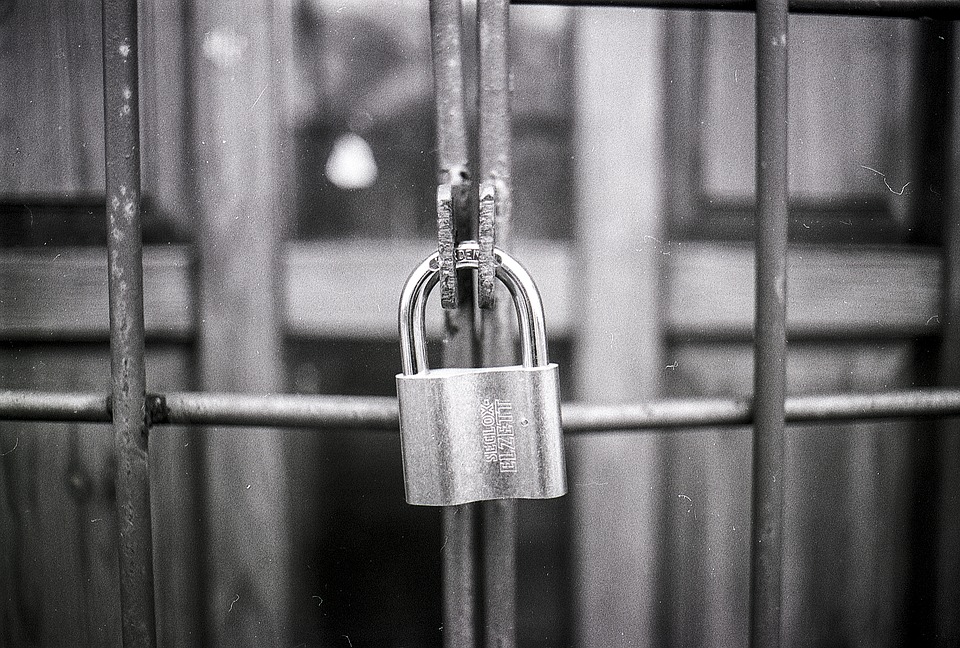 Chicago—One of the first-day events of interest to virtually everyone at the 2017 NAA Student Housing Conference & Exposition focused on an increasing concern to developers, owners and managers of student housing. That is the threat posed by fire, acts of random violence and cybercrime to student residents and housing staffs.

In a program titled “Answering the 3:00 a.m. Call: Emergency Management in the Modern Era,” a quartet of seasoned security experts addressed the need for student housing officials to be exceptionally vigilant in their emergency management efforts.

In student housing communities, emergency events can extend from power outages to gas leaks or, in the worst-case scenario, an out-of-control fire or active-shooter occurrence. Unfortunately, these events tend not to take place between 8 a.m. to 6 p.m. Monday through Friday, but rather when they’re least expected, including 3:00 a.m.  The panelists called on their emergency management experience to emphasize that when it comes to emergencies, if you have failed to prepare you are preparing to fail.

Part of the planning process involves communication and collaboration between the housing property and university. Without that cooperation, owners and managers of student housing can be blamed by the institution when emergency strikes. “I’ve seen instances where the university disassociates itself from the property,” Orth said. “And I’ve seen where the university stepped in and provided assistance and resources to the community after years of collaboration. It’s the preparation in advance that separates your property from others. It is training and it is preparation.”

Davis, whose experience has included responding to an infamous 2009 Binghamton, N.Y., mass shooting in which a 41-year-old man murdered 13 people and wounded four more, told his audience that active shooting incidents continue to grow in number. According to a Harvard School of Public Health study, in 2011 mass violence events took place every 200 days, and in 2016 every 64 days. In 70 percent of these instances, the violence has taken place in areas of commerce or education.

Sixty percent of those incidents ended before police arrived, and 69 percent of them ended in five minutes or less. “A SWAT team takes 20 to 25 minutes to deploy,” Davis said.  The lesson: Only through training and advance preparation can student housing professionals know what to do before law enforcement arrives, he said.

The session concluded with a presentation by Byrd on the topic of cybersecurity. In his talk, Byrd discussed such issues as the need to protect non-payment information and the inability of most people to create effective passwords to shield sensitive data.

The student housing industry suffers from a number of vulnerabilities, including the fact that student housing entities tend to have, said Byrd, “a ton of specific information,” are not highly regulated, lack a great deal of tech sophistication, and are only as good as their least-prepared vendors, of which they may a number.

In presenting his cybersecurity summary checklist, Byrd called on those in student housing to encrypt their data, map their data, cull their data, evaluate their data risk, evaluate data access, evaluate contracts, learn what specific laws apply to them (because laws regarding cybersecurity vary by state) and develop response plans.

“You have to prepare,” he concluded.

Read all our conference coverage.