The company and GreenOak Real Estate have acquired the 132-unit Santa Fe Lofts, a historic Beaux Arts-style building in the Gallery Row District. 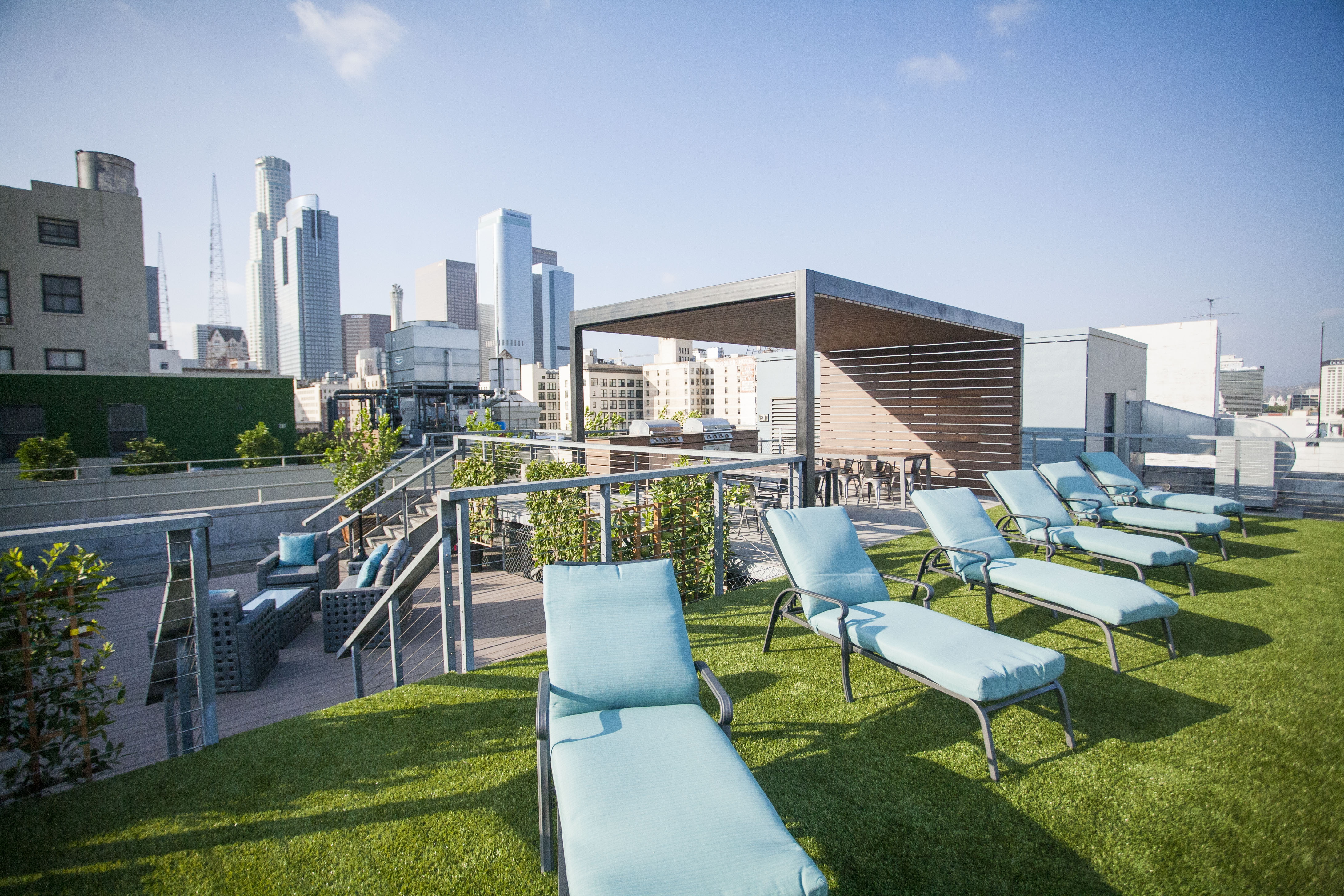 LA-based MWest Holdings, which specializes in restoring older properties, says it plans to invest over $6 million to rehabilitate and upgrade the building into a boutique residential community. Among other changes, the company plans a new fitness center, refreshed roof deck, upgraded elevator access and exterior renovations. MWest will integrate the building’s ornate design with the new amenities and communal spaces.

Constructed in 1908, with an annex added in 1916, the building was purchased in 1933 by the Santa Fe Railroad, which occupied seven floors for over 50 years. In 2005, the interior of the annex was renovated and converted to housing with some commercial space. Retail tenants include Las Perlas, a mezcal bar; Pussy and Pooch, a pet boutique and groomer; Redline Food and Bar; as well as two beauty salons.

Over the past eight years, the company has invested in rehabilitating nine historic buildings across Los Angeles, including the San Fernando Building, Wilshire Royale, Hollywood Tower and Park Wilshire.