The office will focus on Fannie Mae, Freddie Mac, FHA and CMBS finance, serving multifamily owners nationwide. Eric Jones will head up the location as its director. 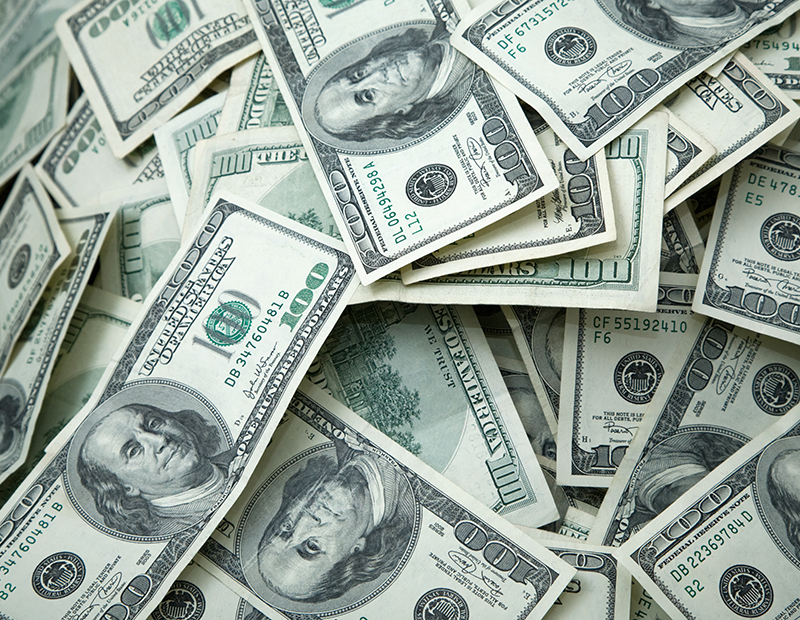 Jones joined New York-based Greystone last year. Previously, he was a vice president at Aries Capital, based in Phoenix for nine of his 14 years at the firm. While there, he established the company’s agency small loans platform and originated or contributed to over $440 million in permanent and bridge multifamily financing.

Recent examples of transactions closed by Jones include a $1.4 million Freddie Mac Small Balance Loan to refinance a mixed-use property under construction on Haley Street in Santa Barbara, Calif. The owner converted a vacant property into a five-unit residential building with two commercial spaces. A 10-year loan with two years of interest-only and 30-year amortization, the transaction marked the fourth loan closed by Jones for the same property owner.