NMHC, the Council of Large Public Housing Authorities and other organizations lobby for an end to the crisis, citing the impact on areas like rental assistance programs and affordable housing projects. 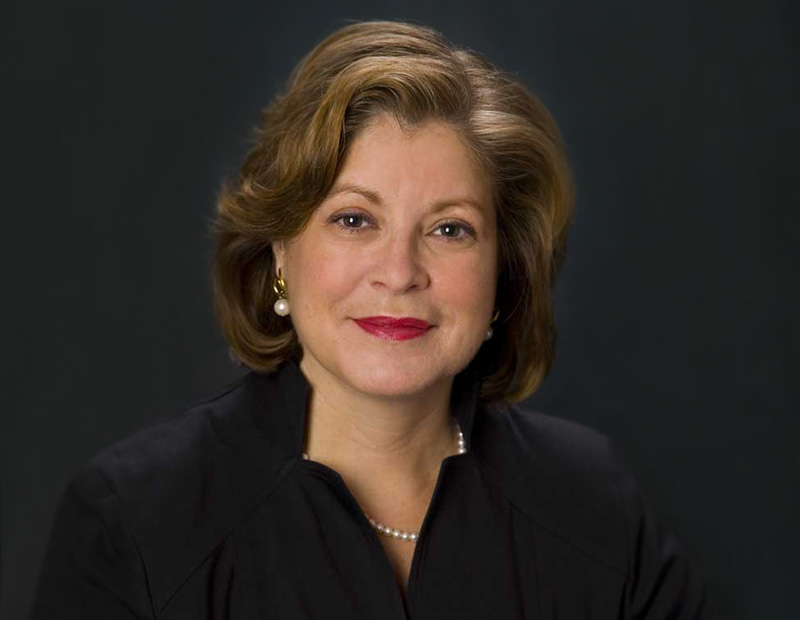 With the partial federal shutdown now in its 32nd day and Democrats and Republicans in Washington, D.C. seemingly far apart on a deal to end it soon, multifamily industry experts—along with representatives of affordable housing non-profits and commercial real estate groups—are calling on Congress and President Donald Trump to find a solution.

In addition to lobbying, many multifamily owners and property managers are announcing deferred rent plans for furloughed federal workers.

“This shutdown is having a very real impact on multifamily residents, communities and companies across the country. As the shutdown continues into its second month, the resulting challenges and unfortunate circumstances will only grow,” Cindy Chetti, senior vice president of government affairs at the National Multifamily Housing Council, told MHN.

On Friday last week, the NMHC was among hundreds of business groups that signed a letter from the U.S. Chamber of Commerce addressed to the president and members of Congress urging them to “to immediately take steps to restore the full operation of the federal government.” The groups—which include the National Apartment Association, National Retail Federation, American Bankers Association and CCIM Institute—stated that the shutdown “is causing significant and in some cases lasting damage to families, businesses and the economy as a whole.”

Other groups such as the Council of Large Public Housing Authorities (CLPHA), a membership organization serving 70 of the largest public housing authorities (PHAs) in the country, are warning the shutdown of most operations at the U.S. Department of Housing and Urban Development could be disastrous to Section 8 and other rental assistance programs, as well as financing and development of affordable housing projects. HUD is among the nine federal departments that do not have funding under the shutdown. Of approximately 800,000 federal workers affected, about 95 percent or 7,109 of HUD employees have been deemed nonessential and are not working.

“Public housing authorities, which are responsible for housing over 3 million low-income households nationwide, are doing everything they can to keep things running during this period of tremendous uncertainty, but it is unclear how long they continue with business as usual for residents and landlords. Without a guarantee from HUD that funding will be available in March, many PHAs will need to notify landlords and residents next month the delayed payments are a possibility,” Sunia Zaterman, CLPHA’s executive director, said in a prepared statement.

“Anxious residents and landlords fearful of missed payments, combined with other cascading impacts due to lack of staffing at HUD, including program grants not being renewed and affordable housing development deals not being approved, amount to an unmitigated disaster for millions of low-income families.”

CLPHA recently joined more than 2,200 members of the Campaign for Housing and Community Development Funding (CHCDF) to share their concerns about the effects of the ongoing shutdown on low-income people, the communities and affordable housing programs that serve them. The groups urged those on the nationwide conference call to contact Congress and tell them to reopen the government and pass the federal spending bills to provide funding to HUD and other programs.

Zaterman told MHN that HUD has asked landlords to use their reserves to cover shortfalls in funding should the government not reopen by the end of February, when many of the funding programs and contracts expire.

Zaterman also worries about what a long shutdown will do to efforts to maintain and recruit Section 8 landlords. Normally the caveat is that the government is good for the funding but that may not be the case come March.

“Housing authorities are now deeply engaged in trying to answer questions from both landlords and residents about what happens next,” she told MHN.

Zaterman and Emily Warren, CLPHA’s research and policy analyst, also pointed to impacts on affordable housing projects. Warren said she had spoken with a PHA director who cited at least two projects that were being delayed—a 48-unit project for the chronically homeless that would be using 47 Section 8 project-based vouchers that could not close on its financing because the vouchers weren’t approved, and 150 units of new construction for permanent housing for the homeless that could not move forward without HUD approval.

Meanwhile, in the private sector, owners and property managers of multifamily communities are announcing various rent deferment plans for tenants who are federal workers. Benedict Realty Group, a real estate investment and property management firm with more than 5,000 rental properties in the greater New York City region, said federal employees who are not receiving paychecks are eligible to defer rent payments until the end of the shutdown.

“We hope that by deferring rent payments we can relieve some of the financial stress experienced by federal employees residing in our properties,” BRG President Daniel Benedict said in a prepared statement.

Jack Morris, president & CEO of Piscataway, N.J.-based Edgewood Properties and its affiliate M&M Realty Partners, which have a portfolio of more than 3,000 units, stated in a letter to residents that federal workers could defer rent until they received back wages. The firms would also waive any late charges, Morris said.

In the greater Washington, D.C., area, several major apartment owners and management companies are also offering plans to federal workers who are either furloughed or working without pay. Kettler said renters could split their rent payments in February, allowing them to make two payments instead of one larger one, and would not assess late fees for the month.  Bozzuto Management Co. is working with owners on creating flexible payments and would consider waiving late January fees, and Southern Management Corp. announced it would offer a modified payment plan.

Image courtesy of the Council of Large Public Housing Authorities