Construction time for buildings will be expedited by simultaneously constructing units in the plant while work proceeds on the foundation at the job site. 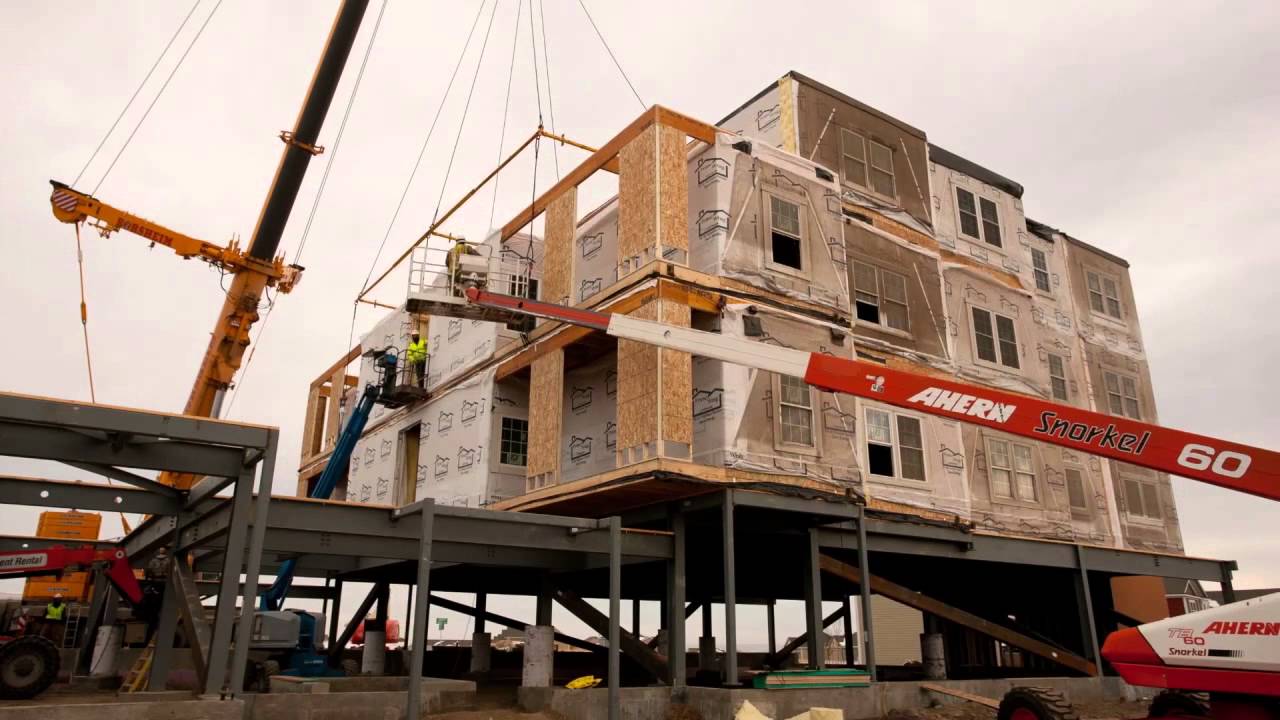 New York—National modular construction company Whitley Manufacturing has acquired Capsys and its proprietary building system. Effective immediately, Whitley will manufacture Capsys units at its Leola, Pennsylvania plant. Moreover, it plans to launch the Capsys line in other markets by leveraging its plants across the nation.

Whitley’s aligned mission, New York City building experience and nationwide track record of success were among the factors leading Capsys to choose Whitley as its acquirer. Whitley operates four factories and has a team accustomed to the complex task of building, transporting and setting modular units. The company seized on an opportunity to continue Capsys’ success story in New York City, while also expanding and enhancing its offerings to customers seeking taller steel-and-concrete construction.

“Capsys is synonymous with modular construction in New York City, and its system will let us build taller. In a place where most of the space is vertical, that’s a really important feature,” Whitley president Simon Dragan said. “We’re excited to enhance our regional offerings with Capsys’ tried-and-true process and extend our projects to taller designs.”

Nick Lembo, Capsys founder and president, recalled that he launched Capsys in 1996 with one goal in mind: to introduce a smarter and faster method of construction to New York City. “I’m proud of what the Capsys team has accomplished over the years and how we have expanded the options for construction in New York. I’m excited that the extraordinary team at Whitley is keeping Capsys’ legacy alive and ensuring that New York City continues to enjoy the many benefits of modular construction.”

The Whitley corporate history, by contrast, extends all the way back to the post-war years of the late 1940s and early 1950s, when the company built housing for American veterans returning from foreign wars and eager to buy homes. Over the ensuing six decades, Whitley has manufactured approximately 40,000 units for public and private clients, and has had many modular projects in New York City.

But to date, Whitley’s projects in the city have been limited to three-story or fewer buildings.

The ability to build much taller buildings drew the company to Capsys.

Units will no longer be made in the cavernous factory Capsys used in the Brooklyn Navy Yard. Modules will be assembled in Whitley’s Pennsylvania plant, transported to construction sites, and lifted into place by cranes like building blocks. Construction time will be expedited by simultaneously constructing units in the plant while work proceeds on the foundation at the job site. Speed, quality, consistency, energy efficiency, and efficiency in supplies, energy and labor are among the resultant benefits.

“We are grateful to Capsys for all the work they have done over the years to introduce and popularize modular,” Dragan said “We see so much potential for Capsys and are excited to share this with our customers and prospects across the country.”