The buyer of the 218-unit property in Aurora assumed a $38 million loan from the seller. 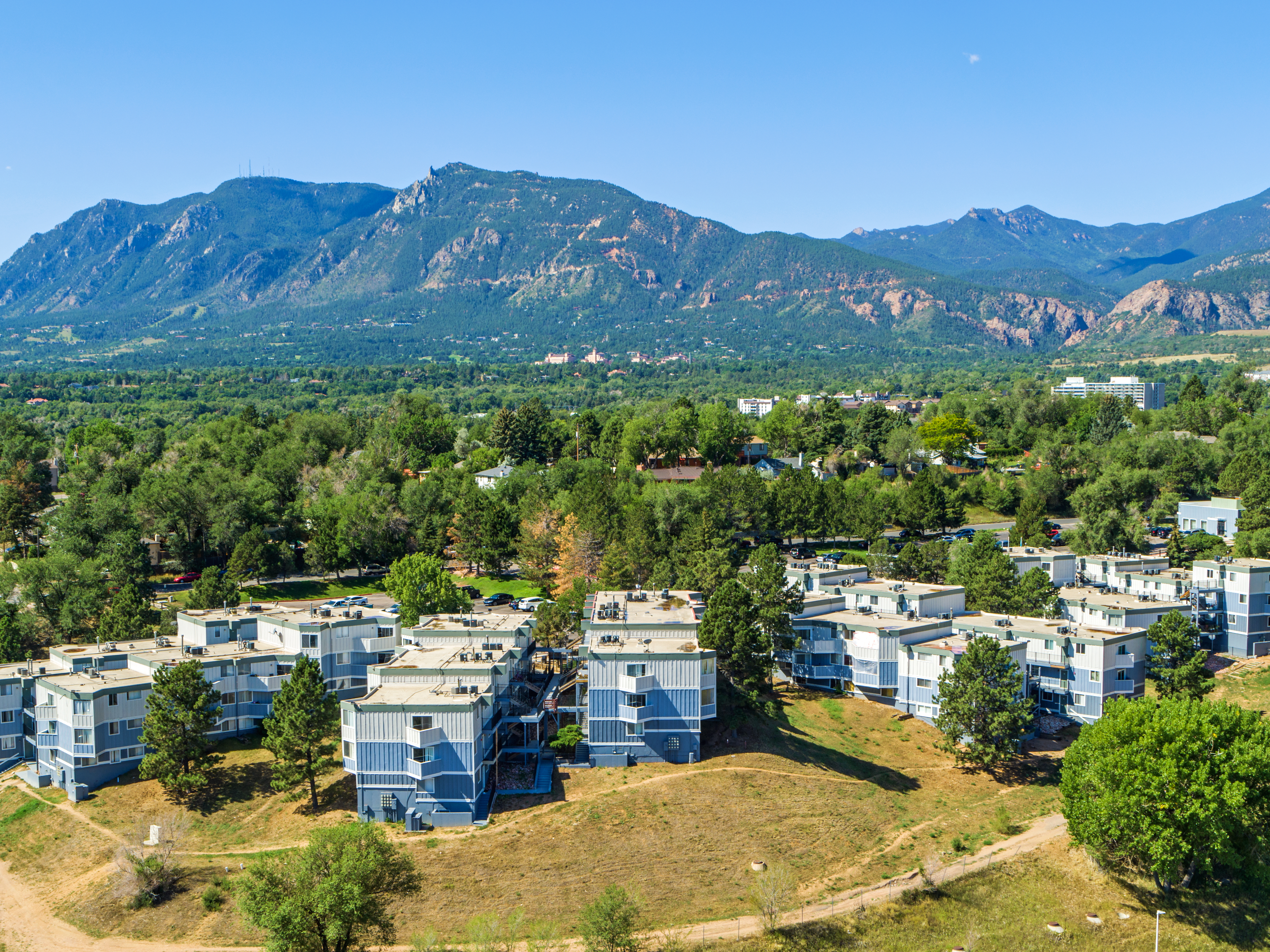 MGL Partners has sold the 218-unit Elevate @ Peña Station in Aurora, Colo., for $61.3 million, according to Denver County records. The buyer was KG Investors. NorthMarq brokered the sale on behalf of MGL.

KG Investors assumed a $38 million Fannie Mae loan taken by the seller in May last year. NorthMarq Capital originated the mortgage, which has a fixed, 3.14-percent interest rate with a 10-year maturity period.

Built in 2019, the three-story property encompasses one- to three-bedroom units ranging from 635 to 1,222 square feet, according to Yardi Matrix. Amenities include a fitness center, clubhouse and pool.

Located at 17607 E. 61st Ave., the property is less than half a mile east of 61st & Peña Station, which connects directly to downtown Denver, 15 miles west. The community is also within 8 miles of Denver International Airport. A number of shopping and dining options are available in the nearby Tower Road retail corridor.

Situated in a growing submarket, the asset represents an initial phase of the Peña Station NEXT development, a 382-acre smart city concept which, upon completion, will include 1.5 million square feet of office space, 500,000 square feet of retail and over 2,500 residences, said Dave Martin, managing director of investment sales at NorthMarq, in prepared remarks.

Martin, along with Brian Mooney, vice president of investment sales, formed the team that represented the seller. In October, the duo completed a nearly $91 million sale of 156 units, also on behalf of MGL Partners.