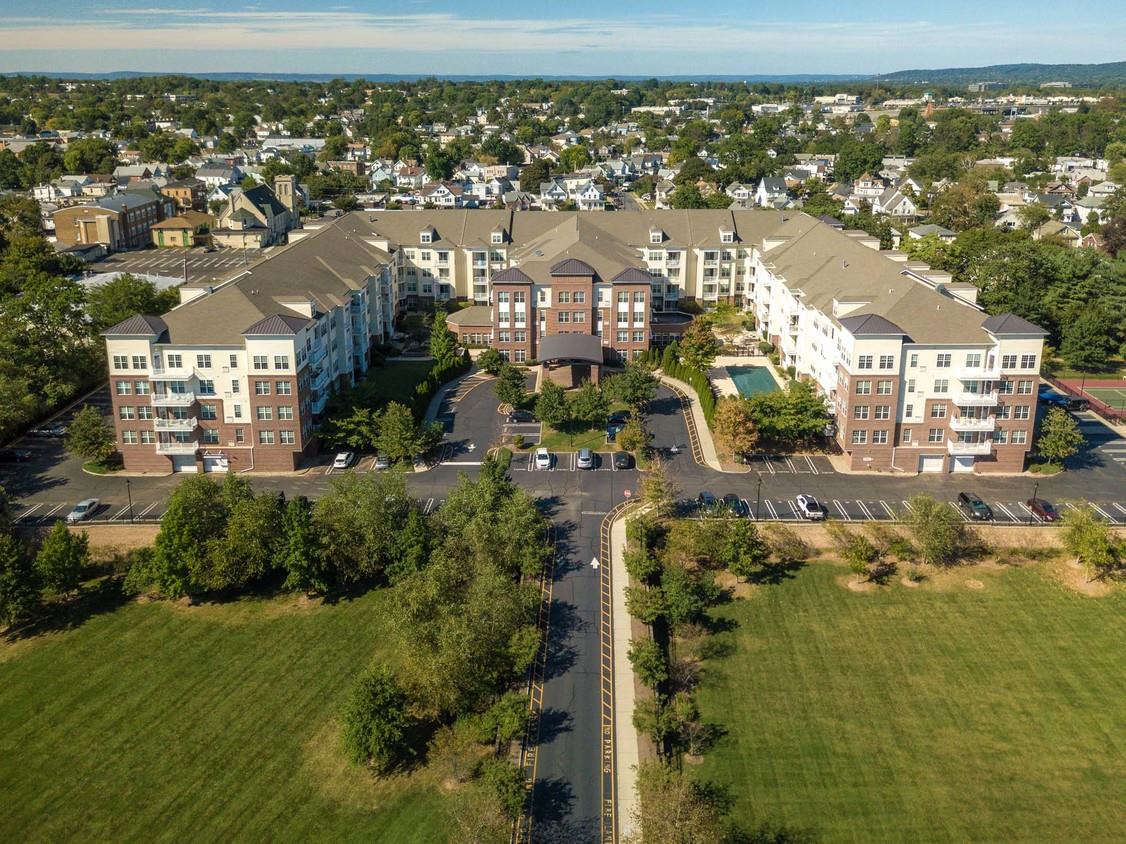 Meridian Capital Group has arranged $46 million financing to refinance a Raritan, N.J., apartment community originally called River Park at Raritan that has been rebranded as The Lena. The sponsor was Castle Lanterra Properties.

Provided by a balance sheet lender, the five-year loan features a rate of 3.75 percent and one year of interest-only payments followed by a 30-year amortization schedule. Meridian senior vice president Barry Lefkowitz, based in the company’s Iselin, N.J., office, negotiated the financing for this transaction. “Meridian initiated the loan for the refinance when rates were beginning to rapidly increase,” he said.

“As a result of Meridian’s substantial and ongoing relationship with lenders, we were able to lock in a 3.75 percent interest rate, a phenomenal rate in today’s environment.”

Common areas and individual units benefited from extensive renovations in 2016.

Situated 40 miles south of Manhattan, The Lena offers access to the city via several area highways and New Jersey Transit at the Raritan Station. More than 5 million square feet of retail is located within a five-mile radius of the property. Those retail venues include the 900,000-square-foot Bridgewater Commons Mall. Citigroup, Philips, ING, Pfizer, Oracle, Merck and AT&T are among notable employers nearby.

“The property is a trophy asset in central New Jersey with a sterling sponsor,” said Israel Schubert, senior managing director of the company’s Iselin, N.J. Office. “Meridian’s team worked closely with the sponsor and lender to customize a deal that surpassed the client’s expectations.”