Merger of Equals: AMB and ProLogis

San Francisco and Denver--AMB Property Corporation and ProLogis have entered a definitive agreement to combine through a merger of equals.

San Francisco and Denver–AMB Property Corporation and ProLogis have entered a definitive agreement to combine through a merger of equals, creating a global owner, operator and developer of industrial real estate. Combined, the companies are expected to have a pro forma equity market capitalization of approximately $14 billion, a total market capitalization in excess of $24 billion, and gross assets owned and managed of approximately $46 billion.

Under the terms of the agreement, each ProLogis common share will be converted into 0.4464 of a newly issued AMB common share, and the combined company will be an UPREIT. The merger is subject to customary closing conditions, including receipt of approval of AMB and ProLogis shareholders. Upon completion of the merger, the company will be named ProLogis and will trade under the ticker symbol PLD.

The parties currently expect the transaction to close during the second quarter of 2011. 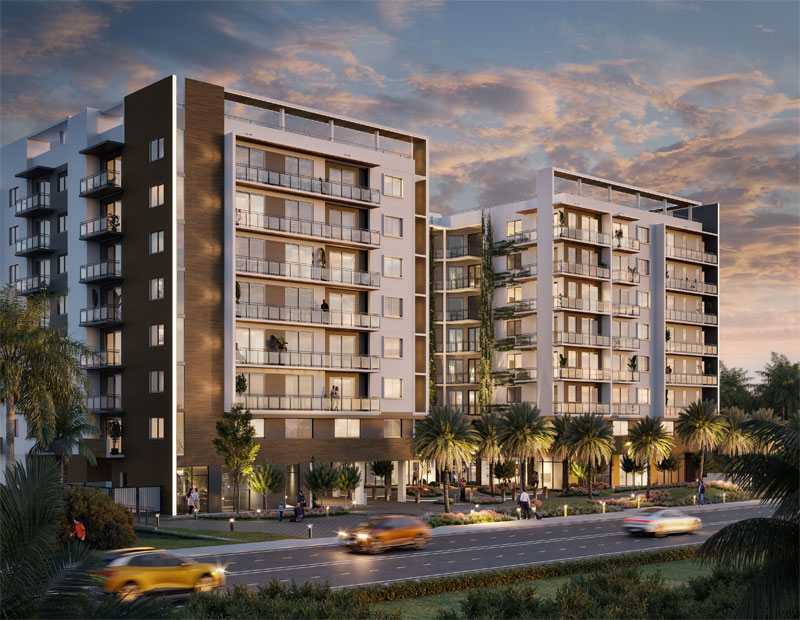