A look at the "amenities arms race." 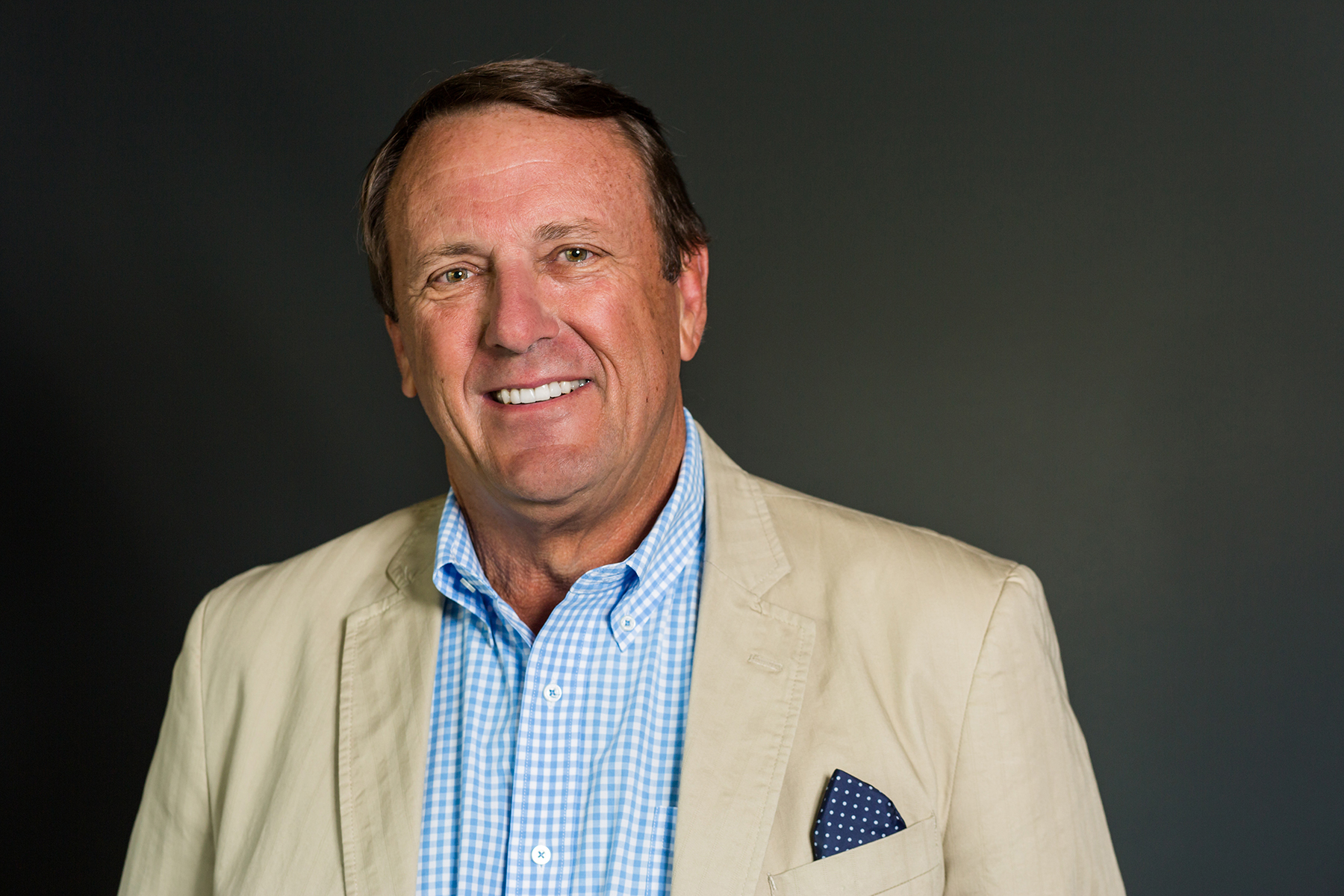 Los Angeles—According to national architecture and planning firm KTGY Architecture+Planning’s Manny Gonzalez, AIA, LEED AP and principal, with the proliferation of new apartment communities, developers have created an “amenities arms race” to attract residents and best the competition, especially in the student housing sector. “The amenities keep getting bigger and better,” Gonzalez said.

The latest in apartment community amenities include rock climbing wall, a yoga and Pilates studio, outdoor lounges with a fireplace or fire pit, elaborate outdoor kitchens and dining areas, and huge swimming pools including a lazy river with party cabanas and outdoor big screen TVs (even those you can view from the pool while you are floating). For pet lovers, there is a dog park, dog run and pet wash. For cyclists, there is bike storage and a repair room, and for golfers, there is indoor golf.

One of Gonzalez’s favorite amenities is “Fitness on Demand,” which makes Pilates, yoga and spinning classes available in a gym environment, is a great amenity. “If you missed a class, you can always make it up whenever it is convenient,” Gonzalez said.

Not only what’s inside the apartment is important but also the location. Easy access to transit and neighborhood amenities like shopping, entertainment, employment and education are big draws for renters, Gonzalez said. As land in urban areas gets more difficult to come by, smaller, more efficient floor plans that live large allow developers to increase density.

“High density developments are no longer shunned by cities, but embraced,” Gonzalez said. “Successful developers are finding ways to bring in more light into the floor plans through design and orientation. Sliding walls and room dividers provide flexibility. High ceilings and floor to ceiling windows are used to create a feeling of spaciousness and a great connection to the outdoors. Zero threshold sliding glass doors to the patio or balcony extend the living and entertaining space.”

Although micro apartments in large metro areas have garnered some success, Gonzalez doubts that they will catch on with Boomers. “I think as the micro apartments have been popular with Millennials, I think the great room with the one bedroom space inboard will become a staple for Boomers. As men continue to live longer you will probably see more of a demand by couples for two bedroom, two bath plans. Without advertising it, the two bedrooms and two baths provide a ‘snore’ room and what will actually serve as his and hers bathrooms,” Gonzalez said.

“There has been a shift in floor plans over the last three to 10 years for multifamily properties,” Gonzalez tells MHN. “Probably the biggest shift has been the elimination of the formal dining space.  The majority of Boomers still prefer a great room layout, but in the single-family sector, about a third still want formal dining, so depending on the size of your floor plans, there is still a market for some options at least for a formal dining space. This demographic also likes to entertain, and the kitchen island is the hub of that entertainment, so islands today are larger than the ones 10 years ago and, if done properly, should be designed with half round or “L” shaped seating areas to make them more comfortable for a group conversation.”

What about tech trends in the multifamily industry? “Instead of a key or a key card, you can now use your phone to open your door,” Gonzalez said. “Savvy multifamily operators are using an online technology platform provider to market their communities across the Internet on high traffic sites, automate social media postings and deliver desktop and mobile platforms for prospects to transact business and to maximize retention rates. It also saves money and time.”

Gonzalez also said that KTGY has incorporated an automated parking system in one of their designs. “You just drive your car up, swipe your keycard and the automation system moves and parks your vehicle. That is an amazing feat, and a lot like a magic show when someone  makes a car disappear!”

Another trend impacting the multifamily industry is green technologies. “I am always amazed at how quickly technology changes and how the homebuilding industry has progressed in their willingness to adopt sustainable design technologies. Building green (whether certified or not) is the new standard. Renters want sustainability but they don’t want to pay extra for it,” Gonzalez added.

Universal Design is another tend that Gonzalez sees. Gonzalez has been an early advocate for Universal Design and feels that Universal Design is more about easier living for everyone. It is not just about accessibility for an aging population. “Some of the latest faucets, especially those in the kitchen, show that product manufacturers are beginning to understand Universal Design principles. Now you can tap the fixture with dirty hands to start the flow of water or just raise the pot to shut it off. This is truly Universal Design,” Gonzalez said.

“You need to set yourself apart from the competition and give renters something they can’t get anywhere else,” said Gonzalez.