According to Brown Harris Stevens, Manhattan residential prices set a new record in 2015. 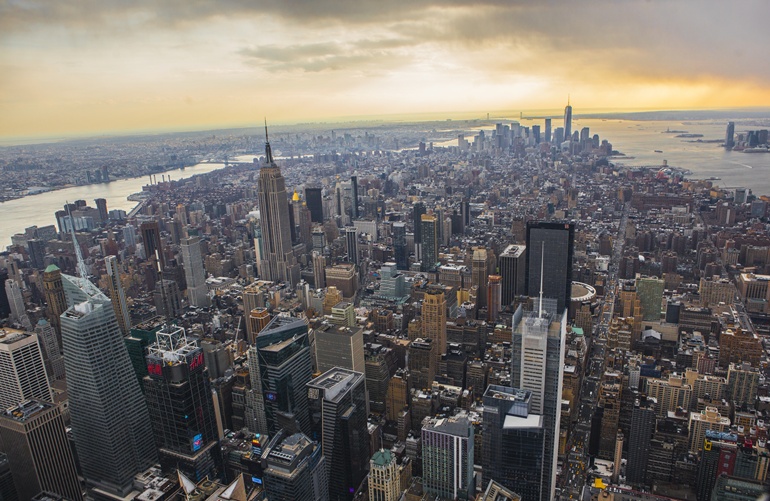 For instance, the median price for a resale apartment, $917,075, was up from the previous quarter and from the same period last year, the report noted.

Condos accounted for half of residential sales, the highest percentage since the first quarter of 2009. The number of new development sales jumped 75 percent over the fourth quarter of 2014 and accounted for 26 percent of all fourth-quarter transactions.

Other report highlights, Brown Harris Stevens said, included that on the East Side, the median price for a resale apartment rose for all size categories except for three+ bedroom. On the West Side, three+ bedrooms saw a 13 percent increase. By contrast, Midtown was the only neighborhood to see a drop in the average price per square foot for a resale condo.