A joint venture between Mack Urban and Mill Creek Development Company, including equity partner Cigna Investment Management, has announced it is breaking ground on a new $50 million, mixed-use, luxury community in the city’s historic neighborhood. 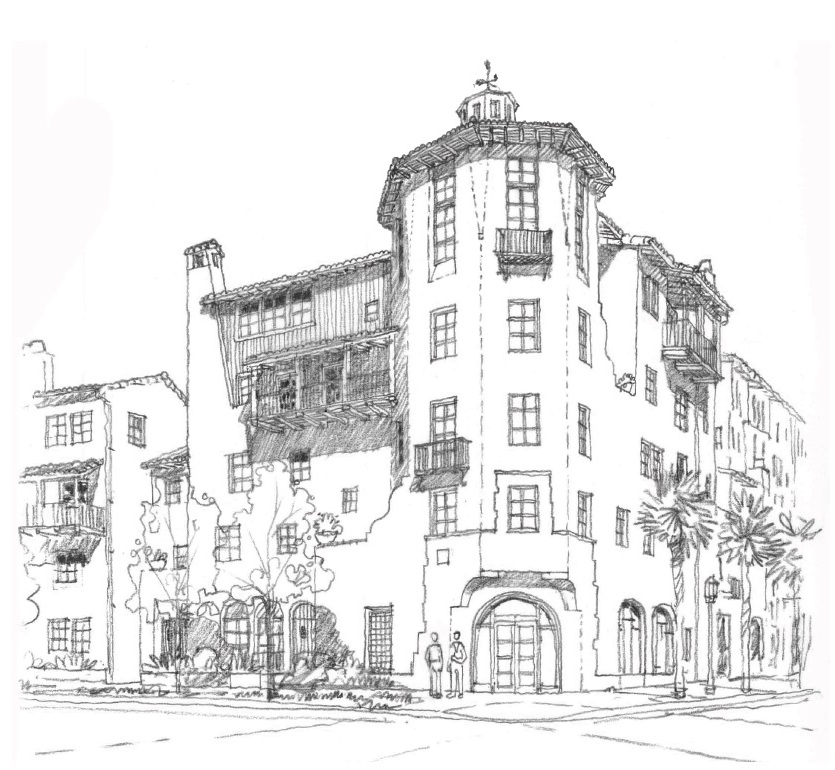 Ranging from two- to six-stories, the building will add 118 new residential units to the neighborhood, along with 7,600 square feet of retail space and 220 subterranean parking spaces. The project, which is located near Colorado Boulevard between Old Town Pasadena and the Lake Avenue Shopping District, is scheduled to complete in January 2016.

“This was an opportunity for our institutional partner to invest in a shovel-ready, upscale apartment project in a market with high barriers to entry and an exceptionally low vacancy rate of 3.6 percent,” says Matthew Burton, CIO of Mack Urban. “We are pleased that Cigna Investment Management shares our vision, and are pleased to expand our partnership.”

The 1.19-acre site was originally owned by Mill Creek Development owner Kenneth McCormick before turning it over to the joint venture. The project marks the second joint project between Mack Urban and Signa Investments and the first with Mill Creek.

Design plans for Union Village, which were provided by RTKL Associates Inc., include Andalucian and Spanish Revival style that surrounds a centralized courtyard—a style that will mesh well with neighborhood’s existing early 20th century architecture, including the Pasadena Playhouse itself.

In addition to the main courtyard and its water features, terraces barbecues and outdoor fireplaces, Union Village will also include a fourth-floor roof top terrace with barbecue areas, a clubhouse pavilion, a fitness center and a conference room. The retail component will include an upscale destination restaurant with large dining patio within the paseo. The southern end of said paseo will also include programmed performance art and other activities to help tie into the character of the district.