Virtual tours are being offered for The Bower, a mixed-use property in Kirkland, Wash.’s Totem Lake neighborhood. 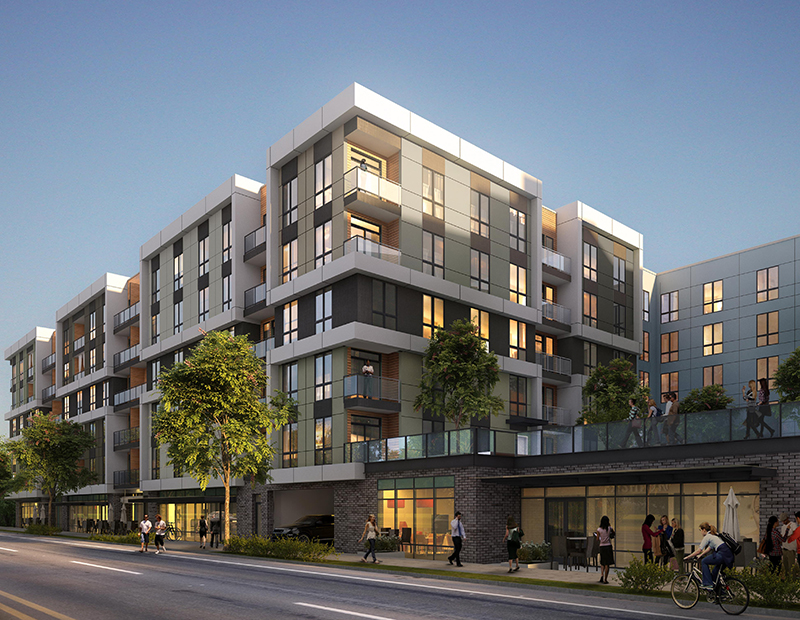 The Bower. Image courtesy of LMC

With the start of leasing for The Bower, LMC has contributed 339 residential units to the revitalization of the Totem Lake neighborhood in Kirkland, Wash.

Located at 11811 NE 128th St., The Bower is situated next to a recently-built shopping center that has attracted a variety of tenants. The Village at Totem Lake shopping center is currently home to Whole Foods and Trader Joe’s alongside a number of retailers, restaurants and creative office spaces.

Brad Reisinger, LMC’s division president of the Pacific Northwest, said in prepared remarks that The Village at Totem Lake has rejuvenated the area, allowing future residents of The Bower to take advantage of the nearby improved amenities. The community is also located near many transit options and next to Interstate 405, which connects residents to Bellevue, Redmond and Seattle.

Alongside The Bower, LMC is also working on five other properties in the Seattle metro area. Three of those communities are complete and located directly in Seattle—Axle, Twenty20 Mad and Valdok—and offer studio, one- and two-bedroom units. LMC also broke ground on its Ovation project, a 548-unit luxury community, in March 2019 and later began construction on LMC Marymoor, its 450-unit community in Redmond, Wash., in June 2020.

Outside of Washington, LMC’s portfolio includes communities throughout the U.S. including in California, Florida and Texas. In total, the company has 31,800 units in its portfolio that include completed units and those still in the development pipeline.