Brookfield Ventures will be leading the fund and installing the brand's smart access system throughout properties within its current pipeline, creating the world's largest smart access ecosystem within a single portfolio. 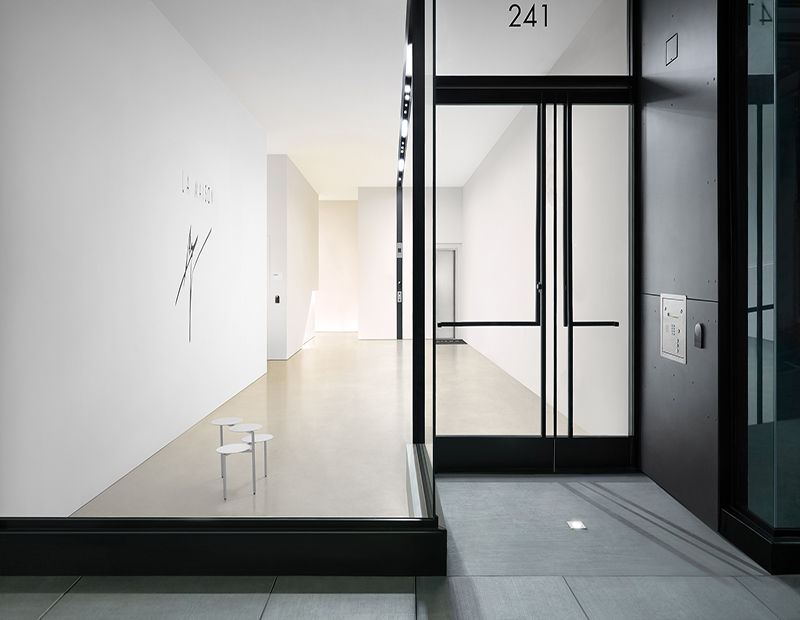 “This investment from Brookfield Ventures further strengthens an already deep strategic and financial partnership between our companies and will enable Latch to meet the incredible demand for our systems,” said Luke Schoenfelder, co-founder & CEO of Latch, in a prepared statement. “We are also grateful that our existing investors have committed so much additional capital in this latest round, which is a true testament to our team and technology.”

Brookfield Properties will also be installing Latch’s system through the company’s developments currently in the pipeline, creating the largest smart home access ecosystem within a single portfolio.

This is not the first partnership between the two companies. Latch’s headquarters are located within Brookfield’s 5 Manhattan West and its system is being installed in two of the firm’s residential properties at Greenpoint Landing in Brooklyn, N.Y. In addition to that, last year Brookfield made a significant investment in Niido powered by Airbnb, of which Latch is the official access provider.