The bulk of underlying collateral for Freddie Mac and CMBS multifamily loans is Class B and Class C properties, the bond rating agency reports. KBRA forecasts a positive performance for these assets. 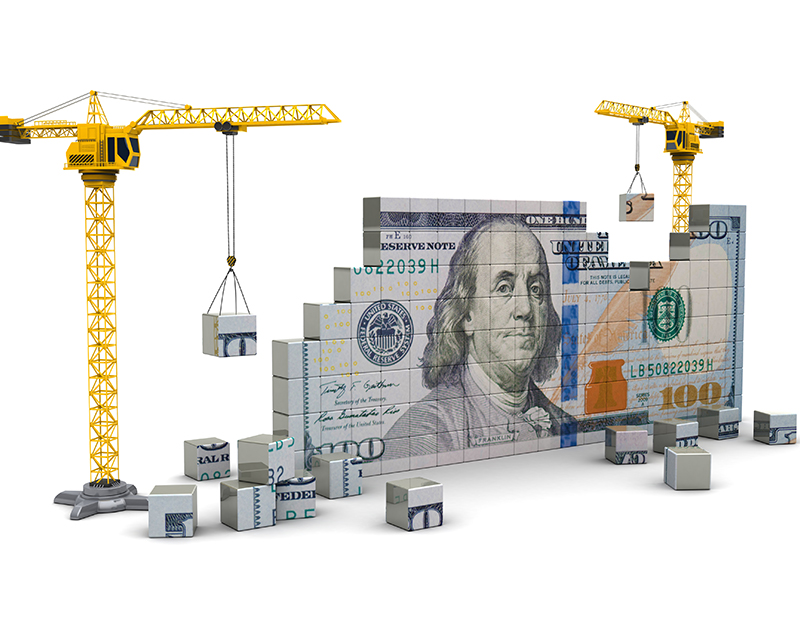 In its recent report on the performance of the multifamily sector, Kroll Bond Ratings Agency (KBRA) reveals that while the Class A segment is seeing cyclically high levels of construction, supply for Class B and Class C properties remains fairly muted.

“A chief takeaway from the report is that although supply has been concentrated in the high-rent, Class A segment, nearly 80 percent of the securitized multifamily is in the workforce segment-Class B/C where there has been much less construction,” Larry Kay, KBRA’s senior director, told MHN. “As a result, this should translate into continued positive performance for securitized multifamily based on our review of demand and supply factors.”

The data indicates that the underlying collateral in the workforce sectors is worth roughly $103.9 billion. There have been nearly $132.3 billion of multifamily loans over the last seven years securitized in 346 Freddie Mac K-Series transactions ($107.9 billion) and CMBS conduit transactions ($24.4 billion).

Multifamily demand has been concentrated in urban core markets, the report shows, as young professionals or millennials want a city life, though they cannot afford or don’t qualify for a credit to purchase a home. Still, developers have been targeting the higher earning demographic with high-end buildings and amenities.

The report forecasts that the amount of oversupply in the Class A could trigger further slowdown in rent growth as well as more concessions. For Class B and C properties, the supply and demand balance has been favorable at a national level, but conditions vary from market to market.

“After stratifying our MSA rankings, it was determined that about 34 percent of the aggregate securitized multifamily principal balance is situated in markets that we designated as ‘top tier’ (six-eight positive attributes), easily outweighing the 7 percent in the ‘bottom tier’ (two or fewer positive attributes),” Kay said. “The majority (59 percent) fell somewhere in between, although 23 percent was part of the lowest ranked mid-tier.”

The study included 59 MSAs with a total of 5,428 underlying loans and an unpaid principal balance of approximately $86 billion. Colorado Springs, Los Angeles, Phoenix, San Francisco and Seattle were the five top tier markets, while Baltimore, Birmingham, Cleveland, Hartford, and Houston were among the bottom tier MSAs.

Not all Class B and Class C collateral will perform well, as KBRA’s ranking system indicates that about 30 percent (rankings at three or below) of the MSAs with securitized collateral have a supply and demand mismatch.

“Furthermore, while the other 70 percent appears to be better positioned, this cycle is long in the tooth and past performance isn’t necessarily indicative of future results,” Kay said.

This is the seventh-consecutive quarter of softening conditions for the market tightness index, as it reached levels not seen since the Great Recession.