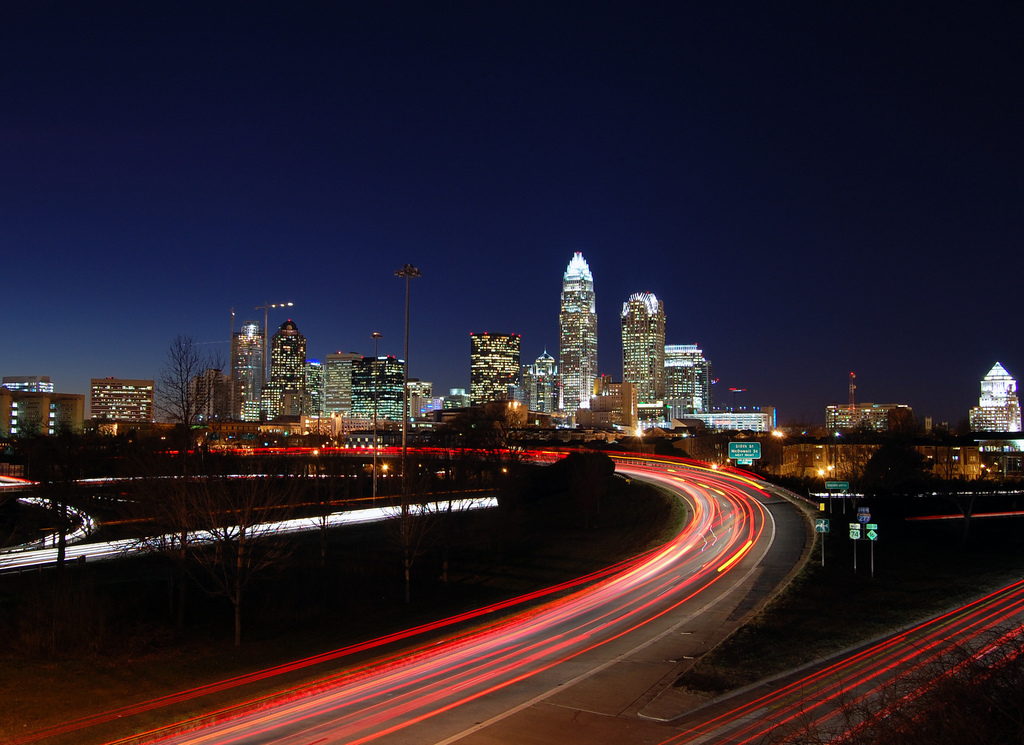 Charlotte—Armada Hoffler Properties Inc. and the Southern Apartment Group have formed a joint venture to develop an apartment property in Charlotte. The development will consist of 225 apartment units on eight floors, with 350 structured parking spaces.

The partners expect to break ground during the fourth quarter of 2016, with completion targeted for mid-2018. As yet, the project, which will be in  Midtown Charlotte on the East Morehead corridor, doesn’t have an official name.

Armada Hoffler CEO Louis Haddad tells MHN that the Charlotte MSA represents a natural expansion point for his company. That’s because the area is a major market of 2.4 million people whose median household income exceeds $50,000.

The property, he added, is close to the Carolinas Medical Center, the flagship hospital of Carolinas HealthCare System and one of the largest employers in Charlotte. Roughly a dozen major commercial and residential projects are underway or planned to start soon along the 3.5-mile Morehead Street.

Overall, Charlotte’s a very active market for apartment development. According to Yardi Matrix data, there are currently 51 apartment properties under construction in metro Charlotte (including Mecklenburg County, but also Cabarrus, Gaston, Union and York counties). That represents almost 13,200 new units.