On a year-over-year basis, the July starts of buildings with five or more units were 4.7 percent below its July 2018 level. 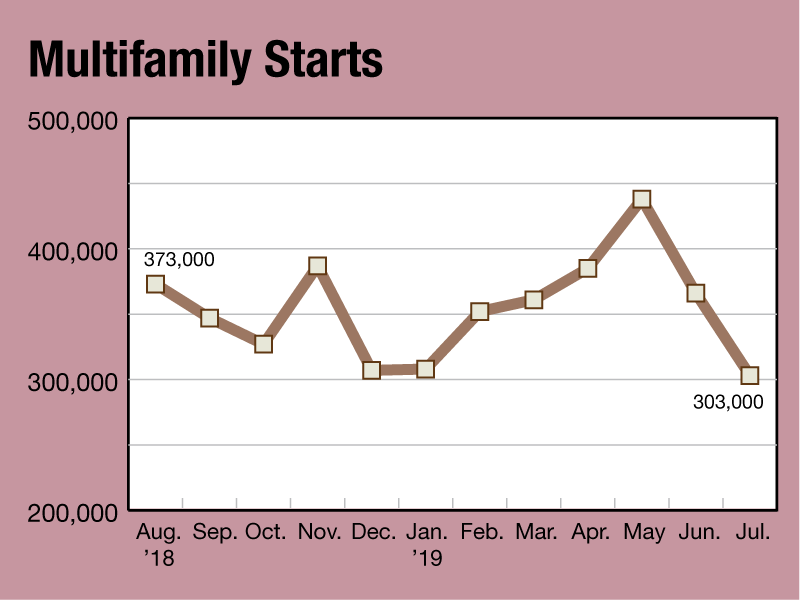 NAHB’s Multifamily Production Index (MPI) increased 16 points to 56 in the second quarter of 2019. The MPI measures builder and developer sentiment about current conditions in the multifamily market on a scale of 0 to 100. The index is scaled so that a number above 50 indicates that more respondents report conditions are improving than report conditions are getting worse. 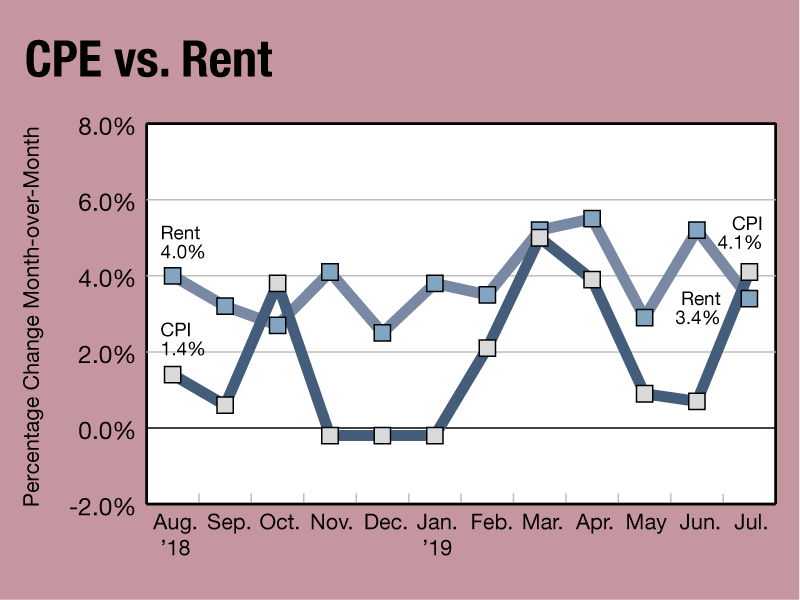 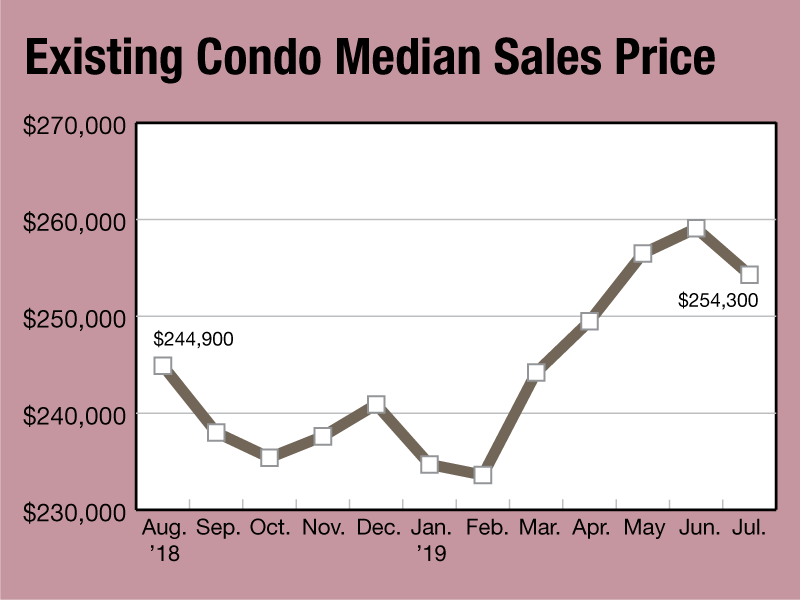 Sales of existing condominiums and cooperatives has not changed at a seasonally adjusted annual rate to 580,000 units in July. Regionally, sales in the South and West grew by 3.7 percent and 7.7 percent, while sales in the Northeast declined by 18.2 percent. Sales in the Midwest remained unchanged. The months’ supply of homes stayed the same in July, from 4.6 months in June. Over the past year, median prices on condos and co-ops nationwide rose by 2.5 percent to $254,300 in July. Median prices increased in the Northeast by 2.5 percent, Midwest (3.0 percent), South (5.3 percent) and West (2.0 percent). 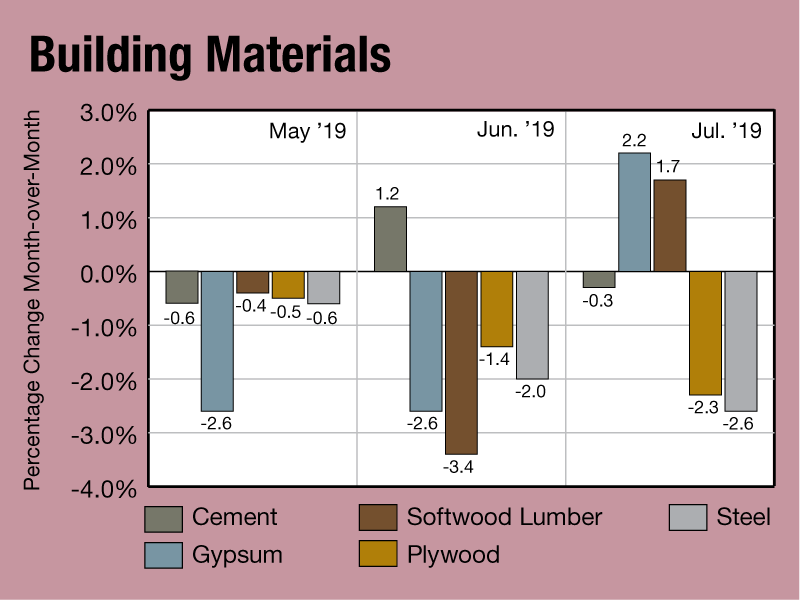 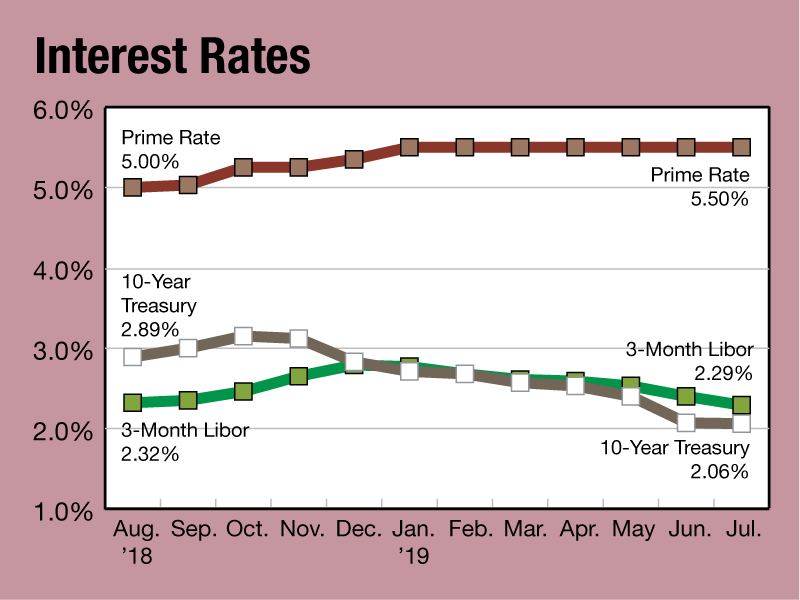