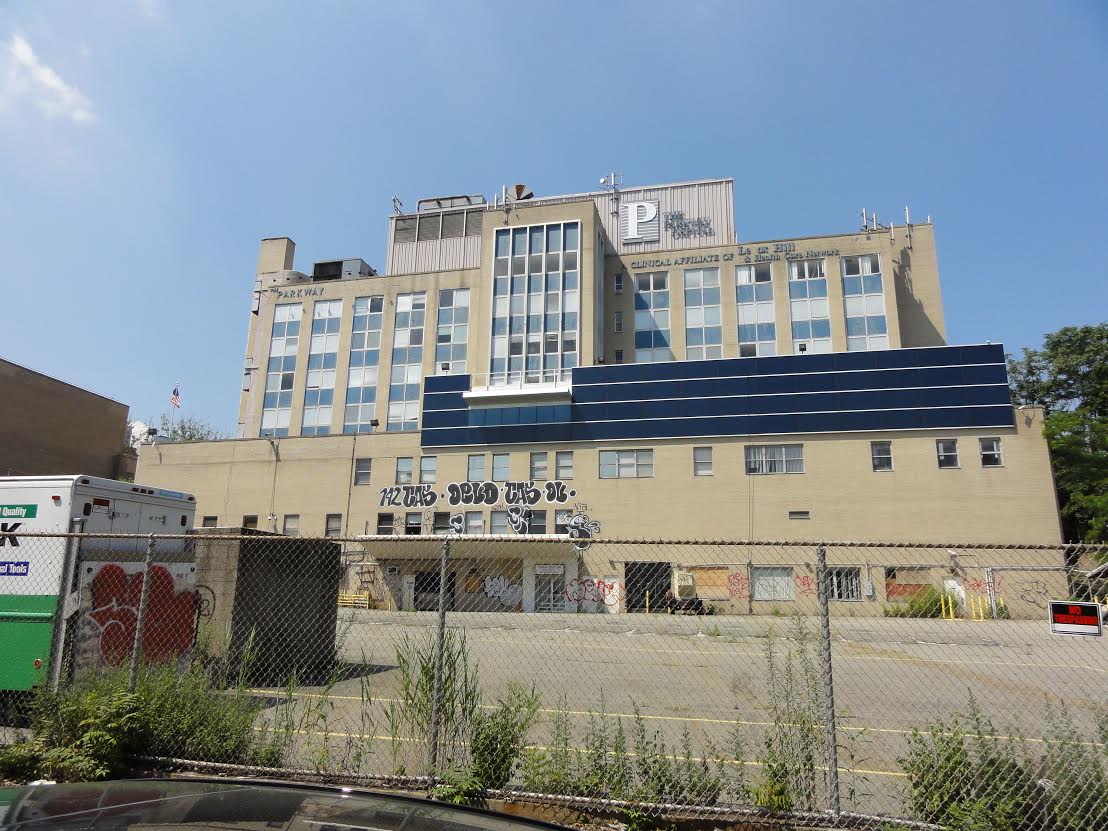 The hospital, which closed in 2008, totals more than 100,000 square feet, but Jasper has intentions of increasing the available square footage by demolishing the structure and building new condos from the ground up. Jasper intends to create luxury offerings that feature lake views. The site is located near Willow Lake and Meadow Lake and overlooks Grande Central Parkway.

Jasper Venture Group, which was founded in 2013, hopes to attract residents who are moving out of Manhattan and seeking housing in New York City’s other four boroughs due to rising rent rates and cost of living. The community near the hospital has been eager for a remodel of the property in an effort to generate more commerce in the neighborhood.

The Forest Hills neighborhood in Queens vaunts all of the luxurious conveniences of the city, but maintains more of a suburban feel. The neighborhood is dotted with chic boutiques, synagogues and both local and private schools, and it boasts a quieter lifestyle with one of the lowest crime rates in all of the five boroughs. The site is walking distance from Fairview Nursing Care Center, a Barnes & Noble bookstore, several playgrounds and the prestigious West Side Tennis Club.