Developer-owned amenities, coupled with mandatory club agreements, are fast becoming an issue that screams for a legislative solution. 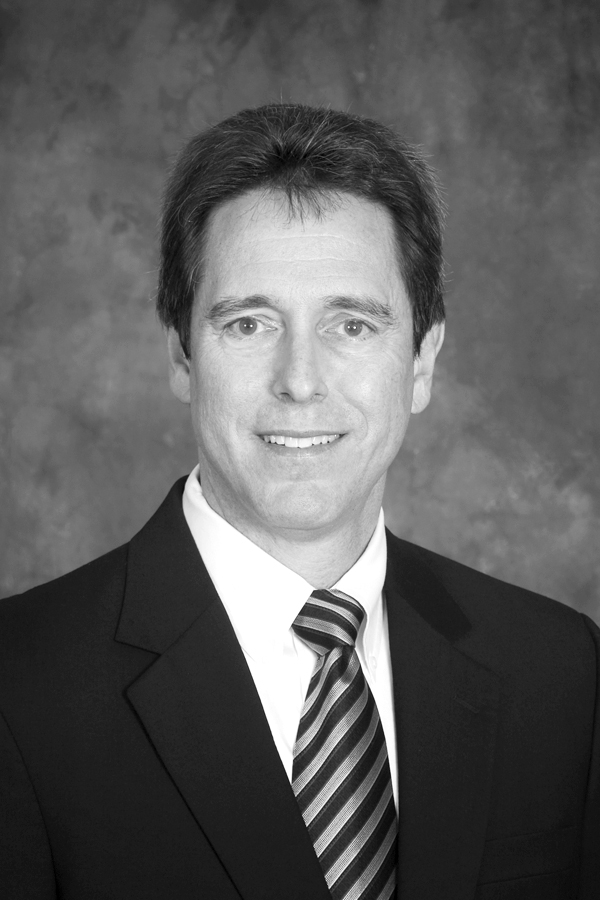 We are all familiar with the traditional scheme of development of residential and resort condominiums. Developer constructs the condominium building and sells units to the public. During the sellout phase, the developer manages the amenities—the pool, fitness area, etc.—and controls the condominium’s governing association through handpicked directors. After a critical mass of units have been sold, turnover occurs. Non-developer owners take control of the association board and assume the responsibility for managing the property. The developer goes away.

Recent industry trends, however, indicate that it is becoming more common for developers to retain control of condominium amenities by placing ownership of them in a private club with mandatory membership requirements for unit owners. Typically, the membership agreement will provide for payment of club dues in exchange for the right to use the amenities. The private club will often have lien rights against the condominium units in the event of non-payment. Such an arrangement creates a permanent income stream flowing from unit owners to the developer.

Local laws typically require disclosure of these mandatory membership agreements, but the disclosures are often hidden deep within enormous stacks of documents provided to prospective condominium purchasers, and even if read, are often inadequate to convey the full detrimental impact of such arrangements.

When developers retain ownership of on-site condominium amenities, the potential for mischief and conflict is rife. Once all units have been sold, a developer/club owner has an entirely different set of priorities from the unit owners with respect to the operation of those amenities.

The developer’s interest will be to maximize profits by increasing revenue and cutting expenses. Boosting revenue is often as simple as sending out an annual notice of increase in club dues for the maximum amount condoned by the agreement. Because club membership is required, the developer has a captive clientele. Refuse to pay the dues, and the club will place a lien on your unit.

On the other side of the equation, the incentive to cut expenses directly impacts the degree to which the developer/club owner will maintain and improve the amenities. Mandatory club agreements often contain little in the way of teeth to force a private club to maintain the amenities to a given standard. It doesn’t take much insight to see that such arrangements are recipes for disaster from the point of view of unit owners.

In a perfect world, market forces would curb such predatory developer strategies. Rational buyers would look elsewhere and units within developments afflicted by such biased arrangements would go unsold. But spotting such one-sided provisions buried within a stack of legal documents is beyond the ken of most prospective condominium purchasers, especially during the sellout period when the developer is keeping the club dues low and maintaining the amenities in sparkling condition in order to sell units.

Developer-owned amenities, coupled with mandatory club agreements, are fast becoming an issue that screams for a legislative solution. At a minimum, more disclosure and transparency must be required on the front end, before any purchase deposit is given. But disclosure alone is not enough. Strict limits should be imposed upon a private club owner’s ability to increase mandatory club dues, especially where those dues are secured by a lien on the unit. Legislatively required opt outs allowing unit owners to withdraw from unconscionable club agreements would provide a market-based motivation to private club owners to treat unit owners fairly and should be given earnest consideration. As more of these one-sided agreements come online, the potential for unprecedented abuse of the consumer condominium-buyer increases, as does the urgency for legislative action. This is not a problem that will be solved by market forces and consumer education. Legislatures need to get ahead of this issue quickly.

John Cottle is the managing shareholder of the Fort Walton Beach, Fla., office of law firm Becker & Poliakoff, where he focuses his practice on litigation of real estate and business disputes, representation of condominiums and community associations, director and officer liability, and general civil litigation. He may be reached at [email protected].