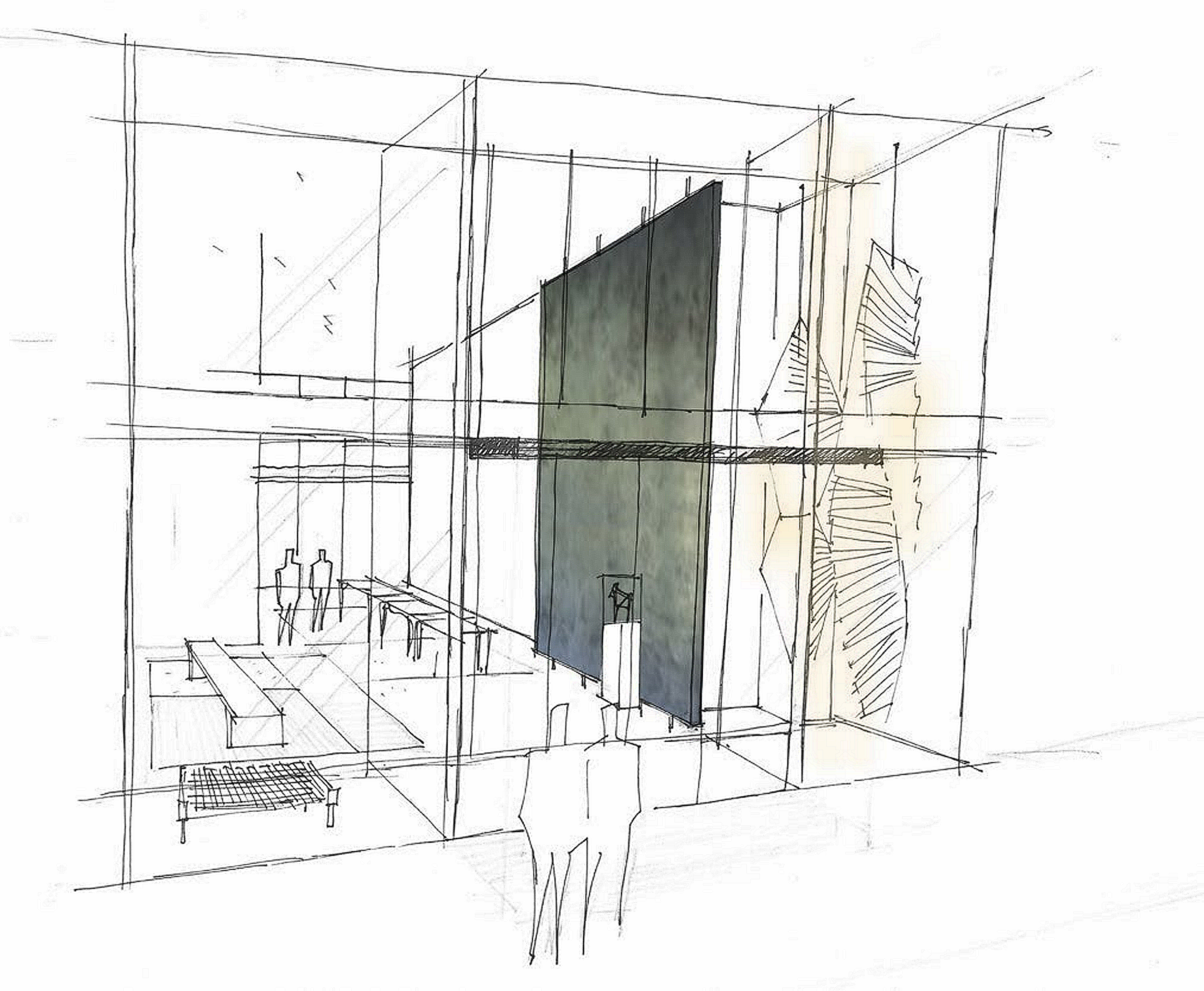 Developer Soho Properties announced that Lissoni will design the residences and amenities at 45 Park Place as part of a design team including Architects Michel Abboud and Jean Nouvel. The property is located at the crossroads of Tribeca and the vibrant new Downtown.

“While planning 45 Park Place it became increasingly important to not only conceive of a tower which would contribute to downtown Manhattan’s new skyscape of architectural marvels, but also to deliver a new standard for living, true design,” said Sharif El-Gamal, chairman and CEO of Soho Properties. “Piero Lissoni stands out among the world’s most celebrated and important designers. He is a visionary architect who understands the importance of the materials used in a home and his sense of environment exceeds the scope of a traditional designer. Lissoni was the perfect fit to bring our vision for the tower to reality and we are very proud to have him work on 45 Park Place.”

The 665-foot tower will be designed by Michel Abboud of SOMA Architects with Ismael Leyva Architects, and offer unbeatable panoramic views from its location at the southern edge of the Tribeca Historic District. The tower will be adjacent to a museum and public green space designed by world famous architect Jean Nouvel. Construction will break ground in 2015 with completion of the tower expected in 2017. Tishman Construction will serve as construction manager for the project.

Stribling Marketing Associates will operate as the exclusive sales and marketing agent for 45 Park Place. The firm said tower blueprints will be revealed in the coming months.

“With Piero’s genius design touch on every finish throughout every home, we will be unveiling a truly unique product in a market crowded with ‘more of the same.’ 45 Park Place is bringing a new and modern lifestyle to the vibrant new Downtown,” said Elizabeth Stribling, president of Stribling Marketing Associates.

Lissoni launched his designing career in 1978 and was appointed art director at Boffi, the leader in modernization and excellence in kitchens and bathrooms, in 1985. Since then, he has established himself as one of the most distinguished names in contemporary design for his clean, industrial aesthetic while joining forces with many of the world’s most notable producers of furniture and design products. Lissoni founded his architectural firm Lissoni Associati in Milan with Nicoletta Canesi in 1986. Today, the work of the studio embraces all aspects of architecture, interiors, industrial design and graphics projects.