The property will include 280 garden-style units in six three-story buildings with basement levels. 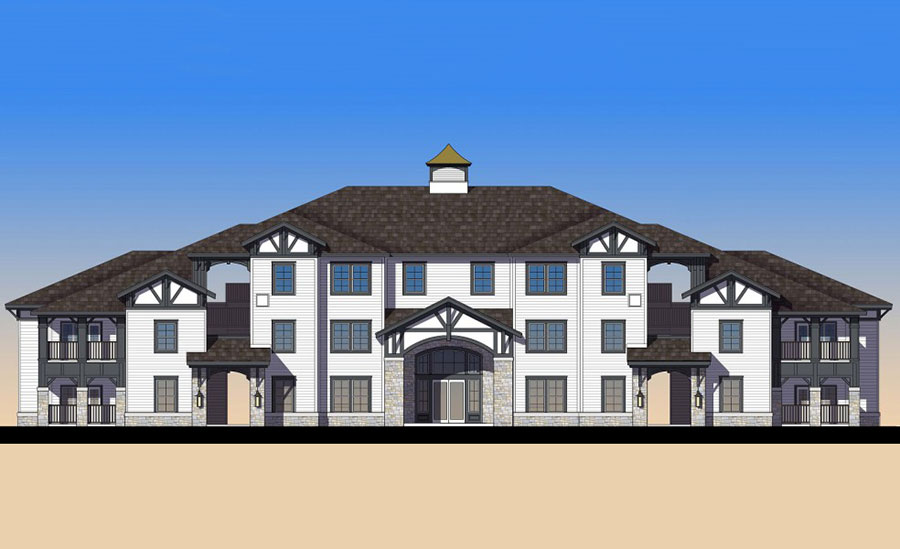 Hixson, Tenn.—Integra Land Co. will soon begin development of on Integra Vistas, an apartment community in Hixson, Tenn., a northern suburb of Chattanooga. Construction is scheduled to begin this month, with completion expected by the end of 2017.

The property will include 280 garden-style units in six three-story buildings with basement levels; five two-story carriage houses; and one three-story apartment building with an integrated clubhouse. There are one-, two- and three-bedroom units ranging from 736 square feet to 1,402 square feet.

Jacksonville-based LandSouth Construction, a general contractor specializing in multifamily, senior housing and mixed-use development, is the project’s contractor. Charlan Brock and Associates of Maitland, Fla. is the project’s architect.