The company provided $26 million for Riverwood Apartments in Lansing, which includes 354 units and 500 parking spaces. 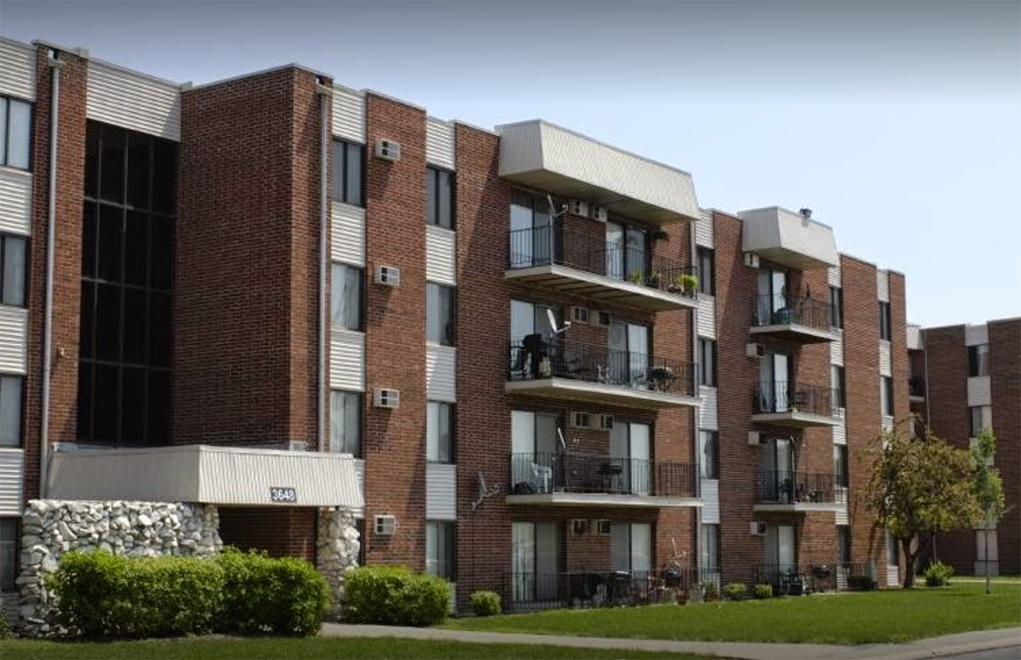 The 54-year-old, 354-unit Riverwood Apartments is a garden-style low-rise apartment community situated on approximately 16 acres of land at 3649 173rd Court in Lansing. It consists of 10 two- to four-story apartment buildings. The borrower is Riverwood Apartments LLC, backed by Nich Kozul, its key principal. The Hunt Mortgage Group-furnished loan will pay off existing debt and facilitate a buy-out of the remaining partners. The loan has a 15-year term with five years of interest only followed by a 30- year amortization period and a 14.5-year yield maintenance period.

“Nick is a seasoned commercial real estate executive [who] has been involved in the multifamily industry for over 25 years,” Hunt Mortgage Group managing director Owen Breheny said. “He learned the business through his family, who owned and operated multifamily properties for many years. He played a big role in assisting with his family’s growing apartment business as well as working for private real estate companies.”

Riverwood Apartments is situated within the Chicago MSA, the third largest in the U.S. and considered one of the major financial centers in the nation.

“Since acquiring the property in 2015, the borrower has spent approximately $630,000 in a variety of internal and external capital improvement,” Breheny said. “We were pleased to provide this financing for a solid local client in a quality market.”