How Do You Price Apartments in a Recession?

With all the pandemic-related turbulence in the market, determining how apartment units should be priced to succeed has become increasingly difficult. During the past two decades, many firms have come to rely on sophisticated pricing and revenue management systems to manage their daily operations. But since the advent of COVID-19, pricing units has become a pioneering effort.

“The most interesting thing about revenue management is that the biggest gains have been during recessions,” said Donald Davidoff, the president of D2 Demand Solutions Inc. Davidoff is currently experiencing his third recession using revenue management. During the first two downturns, in 2002 and 2008, he worked at Archstone, which was the first apartment company to use revenue management. 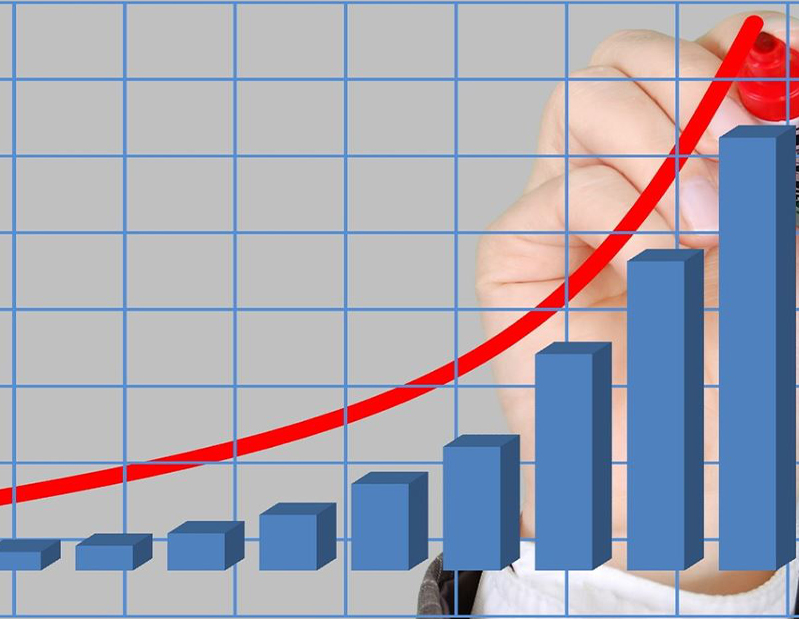 “We outperformed the market in both of those recessions substantially more than during any of the growth times,” Davidoff noted, adding that the rising tide lifts all boats during an upcycle and anybody can do well. “Where you really have to be smart and granular—and super careful—is when times are tough.”

Operators that rely on manual systems tend to look at a community as a whole and deal with things across the board. Or they’re slow to respond up or down. When they have to suddenly respond to lost occupancy or even improvements in the market, it requires a massive shift.

“Humans are very patterned,” Davidoff explained. “We’re sort of stuck in our ways, and it takes a little while to realize things have changed.”

But technology doesn’t miss things like humans can. During the 2002 and 2008 recessions, Archstone saw two-bedroom units outperform one-bedrooms and studios, as people doubled up. “If you reduced rents across the board, then you missed an opportunity where you didn’t have to reduce rents as much on the two-bedrooms, or in some cases could even increase them,” said Davidoff.

Revenue management is not just about raising rents. It’s about tactically lowering rents to stimulate demand. It’s about reacting more quickly and more granularly—and treating your one-bedrooms differently from your two-bedrooms.

“In fact, during the current recession, we’re seeing in the data for many markets that one-bedrooms are out performing two-bedrooms. Maybe people don’t want to live with a roommate because of distancing. Maybe more of the people who are in larger units are moving toward single family. I am purely speculating why,” said Davidoff. “But as a human, I would have gone to the rule of thumb I observed during the other two recessions: In both 2002 and 2008, two-bedrooms outperformed one-bedrooms. So, I would just automatically put that rule of thumb to use and think I was really, really smart.”

But the data is showing that the behavior at the bedroom count level is different this time than the last two recessions. Davidoff noted that if you’re not using a system, there’s no way you’d realize that. And even if you realized it, you might not know exactly how to act upon it and how much. “So, I actually think that revenue management systems are more needed now than before.”

As a result of COVID-19, pricing has been trending down in general for Pillar Properties, a Seattle-based developer, owner and operator of 1,600 units in the Puget Sound area. However, traffic has picked up over the past two weeks and, depending on the property’s overall health, the submarket and neighborhood, the team has been reporting increasing trends in pricing.

While revenue management technology can help reveal patterns, there are other factors at play today. “We’ve found that pricing isn’t always the issue right now. Some of the purchasing decisions are made around factors like delayed move-in dates related to work or school circumstances.”

Pillar’s prospective and future residents aren’t necessarily price sensitive. They are, however, in a position where they know they can take advantage of slow leasing trends and ask for specials upfront. “Revenue management has helped us find opportunities to push pricing and better manage lease expiration management, and to improve pricing and premiums for on-notice homes,” Norbury explained.

Like other operators, Pillar is approaching pricing and revenue management forecasting differently now during the recession. “This means longer hold times on pricing, allowing for different (longer and shorter) terms to better manage lease expiration management, and opportunities to improve pricing at the next renewal,” Norbury said.

Bridge Property Management, based in Salt Lake City, has overseen the management of more than $5 billion in investment property over the past 25 years for both large and small real estate investors. Pricing and revenue management are definitely more challenging during COVID-19, according to COO Tim Reardon.

Reardon has observed many owners and managers implementing panic-based strategies for maintaining and growing occupancy. “The reemergence of concessions in a broad way makes pricing within a submarket more difficult, as net pricing moves on a daily basis are widening,” said Reardon. “The understanding that availability is currently hazy—based on the potential of many nonpaying residents moving out at once—makes pricing decisions more difficult.

Pricing and revenue management systems, however, are absolutely more relevant than ever during recovery from the pandemic-induced recession, Reardon noted. He said that in order to not give away the farm—or to potentially realize some unexpected growth—you need to have a system that will guide you and show you where your breaking points really are. “If left up to feelings, you’re bound to react too emotionally and default to what everyone else seems to be doing and saying,” he explained.

Bridge is continually fine-tuning pricing and revenue management best practices. One current refinement they’ve implemented is including the eviction risk of a property’s current resident base into the new pricing philosophy, potentially changing the direction of pricing moves based on this metric that was previously not taken into account.

“We’ve been pleasantly surprised with the success of our properties over the past few months, but we know the stability we’re experiencing may be running out with the stimulus dollars dwindling,” Reardon said. “Until the moratorium on evictions ceases, we won’t really know the extent of the impact on the industry, but we’re hoping to be able to find some viable deferral solutions for all of our residents, so we can keep them in place, which would be a win for everyone.”