How Austin Can Set an Example in Tackling Affordability Issues

The $250 million bond, the largest in the city’s history, is expected to ease the metro’s rising affordability issue. In this interview, Atlantic | Pacific Cos.' Dan Wilson talks about the company’s most recent projects in the market. 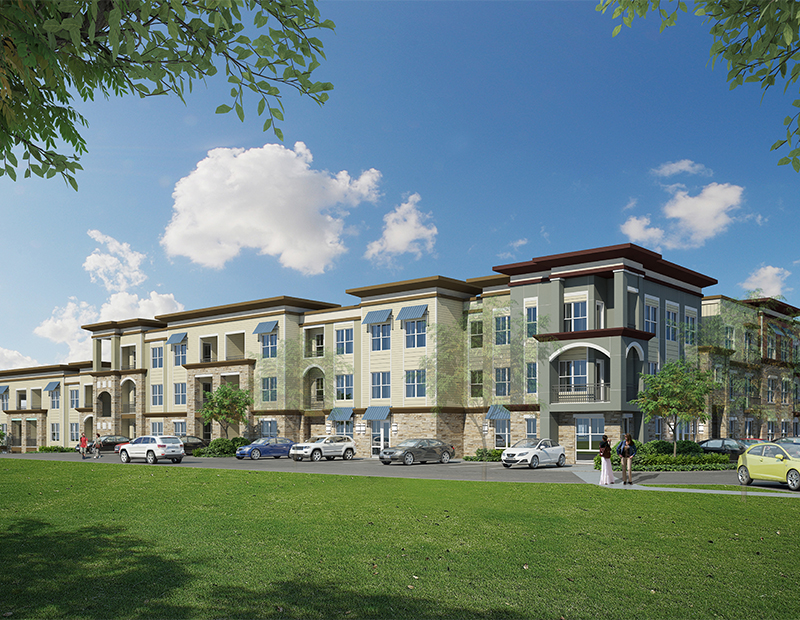 Austin, Texas, is among the top 10 most under-supplied metros in the country, a recent Yardi Matrix report shows. Developers struggle with a low availability and high cost of land, but despite this, multifamily demand is still consistent. The metro continues to entice residents and businesses alike, which has had a significant impact on housing affordability. According to statesman.com, a third of Austin residents spend more than 30 percent of their income on housing.

This week, the metro got a vital push toward tackling its rising affordability issue. Midterm election results showed that all seven propositions that make up the City of Austin’s historic $925 million municipal bond have passed, including the $250 million affordable housing component. The sum is far larger than any other the city has ever had.

Since the median home value surpassed the $300,000 mark this year, homeownership has become somewhat of a distant dream for Austin residents. Given the recent rejection of CodeNext—Austin’s updated land development code—and the fact that more than 80 percent of the city is in a single-family residential use zone, building affordable housing projects is now more crucial than ever. Although the recently passed bond is expected to help considerably, several affordable housing redevelopment projects are already currently under construction across the metro.

The Housing Authority of the City of Austin, in partnership with Atlantic | Pacific Cos. and Madhouse Development, have started redeveloping Goodrich Place, a 1973 housing project that declined over the years due to lack of federal funding. The property is being redeveloped as part of HUD’s Rental Assistance Demonstration program—a federal initiative to improve the quality and availability of federally assisted housing. The community, renamed Pathways at Goodrich Place, will occupy more than four acres at 2126 Goodrich Ave. The original 40 units will be tripled to include one- to four-bedroom units averaging 975 square feet and rents ranging from $639 to $1,295. The project is aiming for an Austin Energy Green Building rating upon completion. 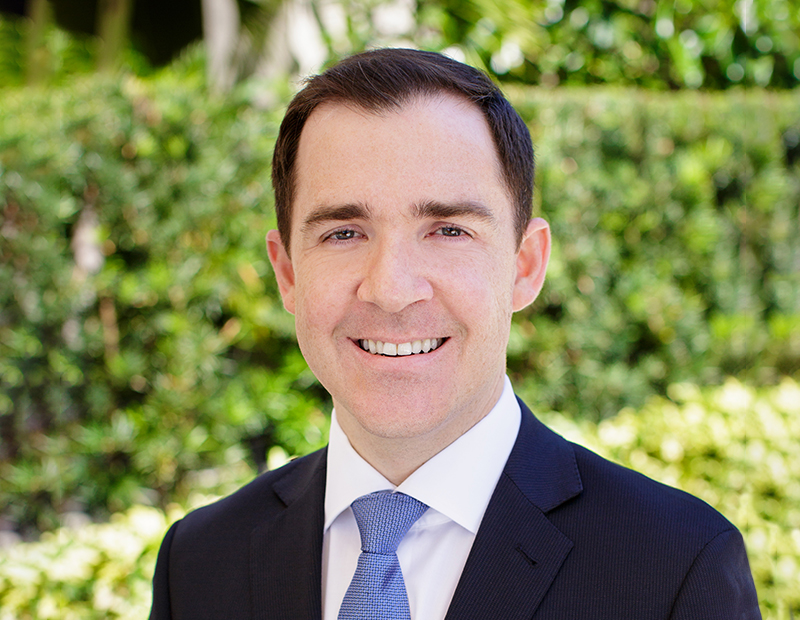 Another project Atlantic | Pacific Cos. is currently working on is thinkEAST, a 182-unit affordable housing community in East Austin. The unit mix consists of one- to three-bedroom apartments with rents ranging from $828 to $1,211. The development is wrapping up construction and is scheduled to begin occupancy this month. Just as Pathways at Goodrich Place, this too will receive an Austin Energy Green Building rating once finalized.

In an interview with Multi-Housing News, Dan Wilson, senior vice president of Atlantic | Pacific Cos. shared some of his opinions on Austin’s affordability issue:

Which areas of the metro are currently most affordable?

Wilson: Affordability is a challenge throughout the metro. Housing tends to be more affordable the further you are from the Central Business District. Many residents want to reside downtown, but the cost of living often drives residents toward more affordable options in areas like Springdale and East Manor. Quality affordable housing options that are close to downtown and other major employment centers are needed now more than ever.

What changes in the current local legislation should be made in order to encourage the construction of more affordable housing units?

Wilson: Economic factors including rising interest rates and escalating construction costs has made it increasingly difficult to develop affordable housing without financial involvement from state and/or local governments. (The bond package) is a significant step forward considering the last bond package that passed in 2013 was only a $65 million issuance.

How have affordable housing projects evolved over the past five/10 years?

Wilson: Affordable garden-style communities in suburban areas are becoming less prevalent. We are starting to see a significant shift toward higher density product types on small urban infill sites. We are also seeing a trend toward smaller units in exchange for larger amenity packages and more services.

What are your thoughts on the CodeNext process?

Wilson: In municipalities throughout the country, we’ve seen that development code rewrites are one of the biggest challenges a municipality can undertake. CodeNext was a valiant effort which ultimately missed its mark. There are likely some valuable components from that effort which can be salvaged for the next rewrite.

Images courtesy of Atlantic | Pacific Cos.