Guest Blog: Serendipity in a Career and Learning from Breaking Bad

The real estate business is a broad and deep universe. People contribute and make careers and make fortunes and make a difference in so many different ways. 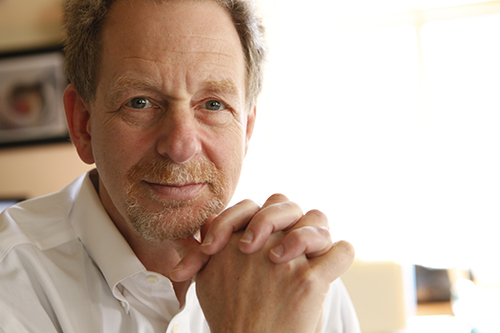 So many people in the real estate industry see the goal as doing acquisitions, or development, or just making as much coin as possible. That is the paradigm; it is “work,” after all, and money is a primary driver and easiest measuring stick. But who are you? Each of us has a unique constellation of skills that will make us really good at something and sometimes it takes years to find that niche. So many people think that it has to be the sexier roles like acquisitions or development, but many people find their zones in asset management, finance, property management or a super-nichey role like recruiting. The lucky ones find the role where they can really make a difference.

First, a story about Breaking Bad. I recently heard an interview that Aaron Paul, the wonderful Jesse Pinkman from Breaking Bad, gave Terry Gross on Fresh Air. He told Terry when he signed onto the show he was an actor struggling to get work. He was signed up to play a character who was to be killed off at the end of the first season. The writers found during that first season that Paul was so talented and that the character had evolved to such importance on the show, that the role and indeed the concept of the show would be adjusted to keep Pinkman as one of the leads. I was actually on a hike when I heard the interview and stopped in my tracks, thinking that this was a true example of serendipity in careers. Aaron Paul took the interview for a bit part and became costar in one of the greatest shows of all time. The writers grabbed onto the opportunity and evolved the writing of the show based on this guy’s character and acting. How can you plan for that? Serendipity rules when opportunity knocks.

I lead a recruiting firm focused on the real estate industry. We help companies bring in senior level talent and, along the way, we help people think about the path of their careers. From the vantage point of Aaron Paul’s story, the duality of careful career planning and serendipity is obvious and a great example when I talk to people about career planning. So here is some career planning advice with this in mind.